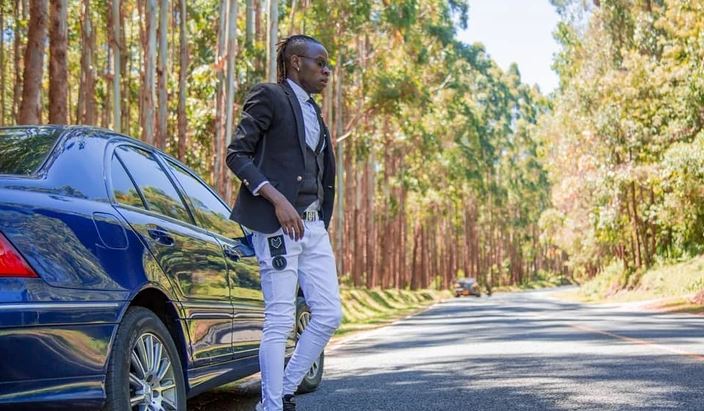 Award-winning urban gospel musician Audiphaxad Peter Omwaka alias Guardian Angel has done the unthinkable after putting his car up for sale in a bid to give back to the community.

In a post on Instagram, Guardian Angel announced that he is selling his Mercedes Benz, which happens to be his dream car and also his first car.

He said funds raised from the car’s sale will go towards the reconstruction of a boarding facility at the Kariobangi Outreach Children’s home.

“The children’s centre is in a dire state after one of its facilities burned down approximately 2 months ago. This has really affected the kids who have been forced to sleep in groups of 2 or 3 on a single tiny bed,” he said.

Having been raised in a children’s home himself, Guardian Angel said he had decided to focus most of his outreach work on such establishments as they hold a special place in his heart.

“They say first cars should not be sold but I don’t know who they is, never met them so am not sure they really said it. Anyway serious matters. I love this car 🚗 deeply but sometimes you can only tell how much you love when you are willing to let go…. The kids at Kariobangi Outreach children’s have transformed my life. I wish to sacrifice my car to give my donation towards rebuilding their house in the lower pic. sio raisi, lakini inabidi. Any serious buyer out there hit my Dm.”

Guardian Angel also said he was going to focus on the Kariobangi-based home until it was running at optimum capacity before moving on to other similar facilities. 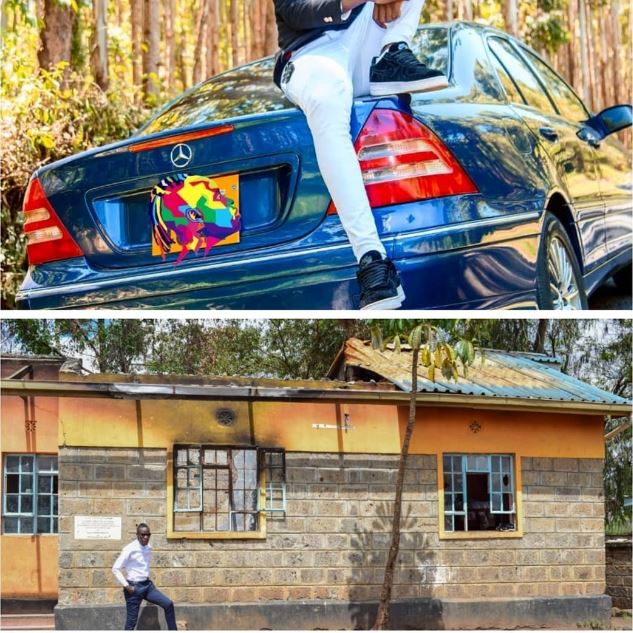 Loading...
The Top Stories on the Internet Today (Tuesday October 29) < Previous
“It’s Stupidity!” Mbosso Reacts to Kenyan Fan Ready to Die for his Affection Next >
Recommended stories you may like: