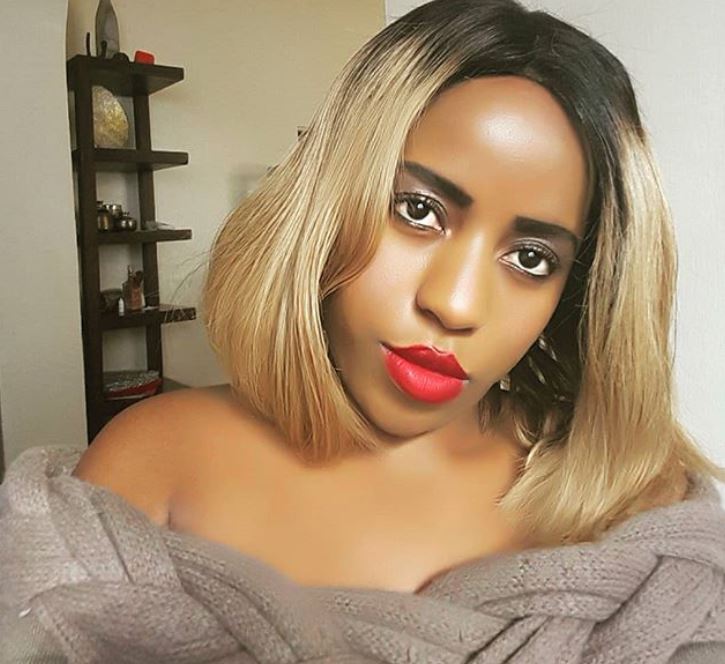 Former KBC TV presenter, Elizabeth Irungu, is officially off the market after tying the knot with her ‘mystery’ fiancé in Denmark.

Ms Irungu, who was once rumored to be dating Embakasi East MP Babu Owino, said ‘I do’ to his half German-half Austrian boyfriend, who is also a former footballer.

The lovebirds exchanged their vows in a Viking themed ceremony at an old Danish castle overlooking the beach. The invite-only ceremony was attended by her banker fiancé’s family, football officials from the club he used to play for (LASK Linz) and a few friends from Austria.

Unverified sources indicate that the couple paid for flight tickets for all the invited guests. The flight tickets, food and beverage are said to have cost a total of 400, 000 Euros (Sh41.6 million). 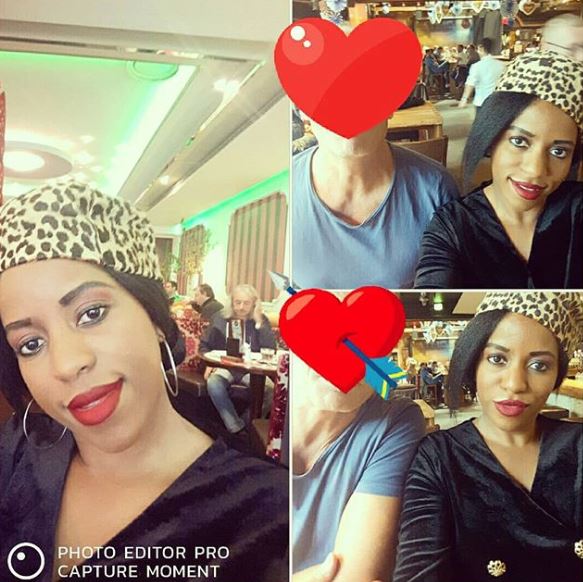 The former TV host and controversial Facebook personality shared pictures of her fiancé with his face concealed because he prefers to remain private due to the nature of his job.

Read: “You Are One Sick Bastard” – Former News Anchor Blasts Politician for Showing her off to his Baby Mama

Ms Irungu who has since relocated to Austria first disclosed details of her boyfriend in 2017.

“My main boyfriend, the main squeeze in my life right now used to play for a football club in Germany and later England but is currently retired from professional football and presently works as a boss at an International bank in Europe so don’t expect me to ever put his pics on my public social media! NOP NEVER! I simply won’t,” she wrote in a post.

Here are photos of the newlyweds 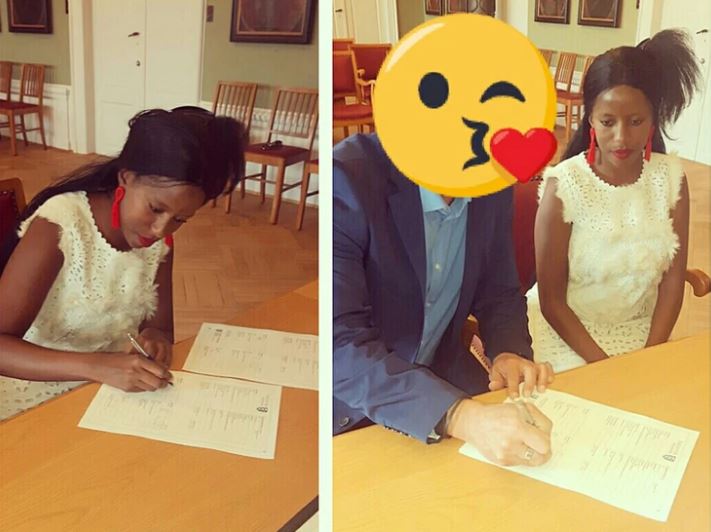 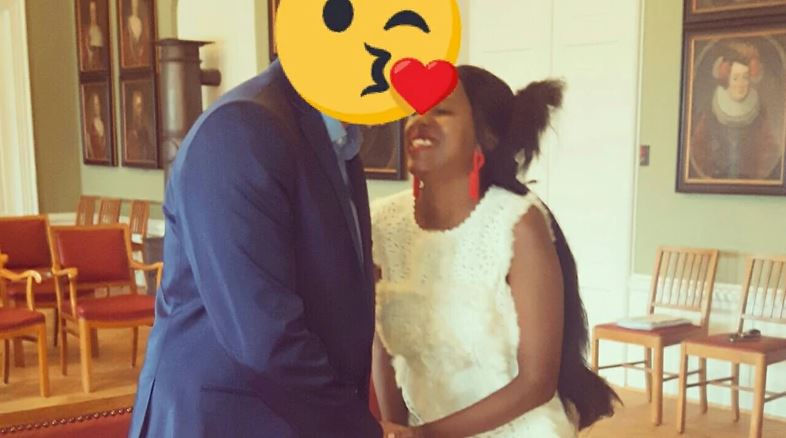 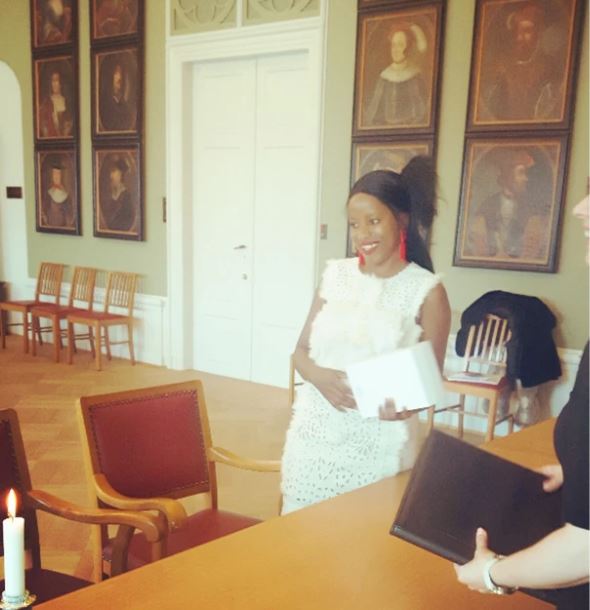 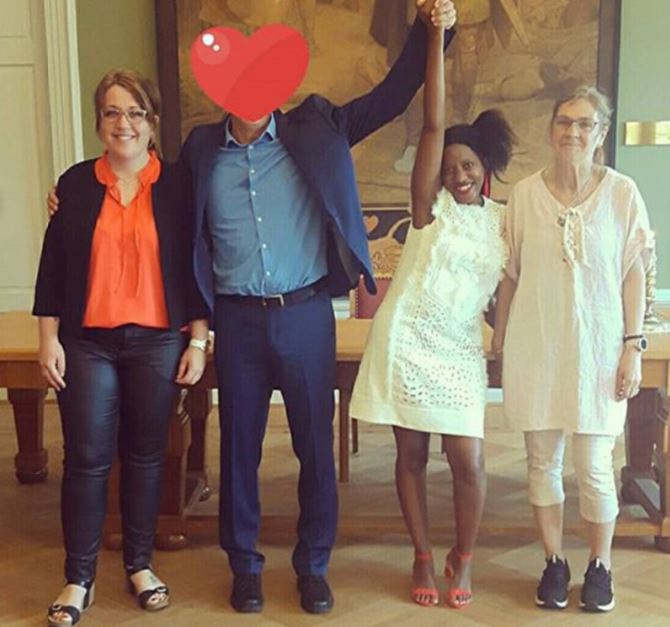 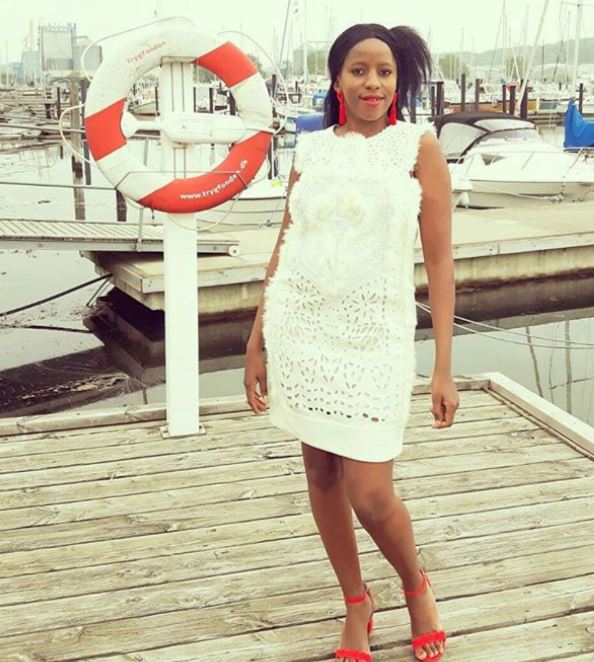 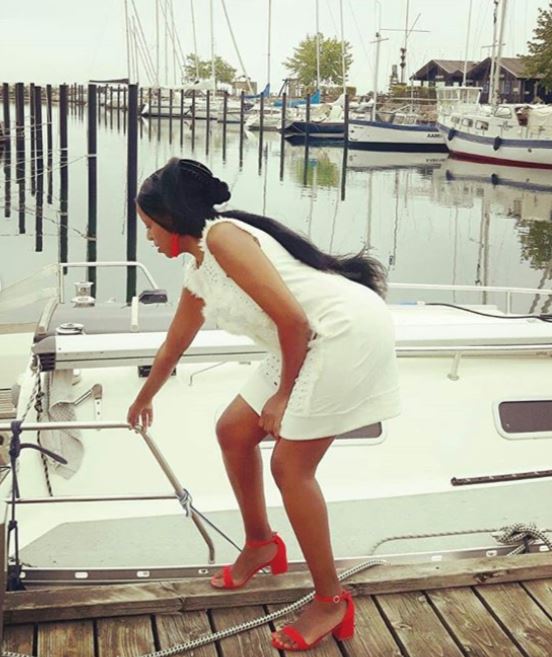 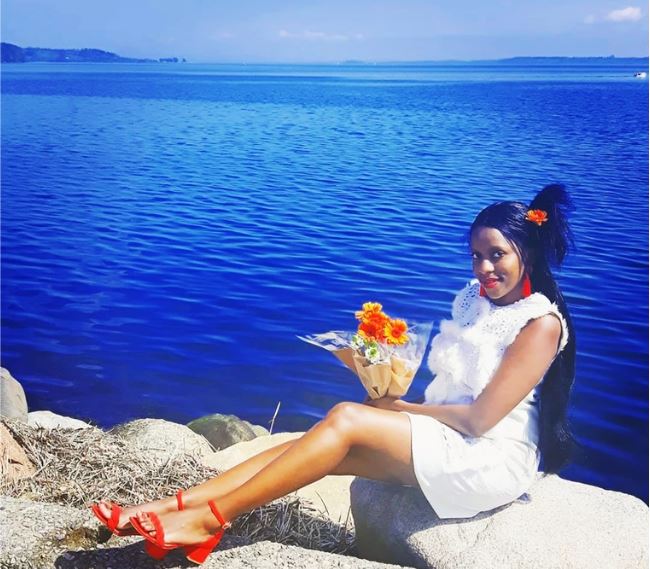 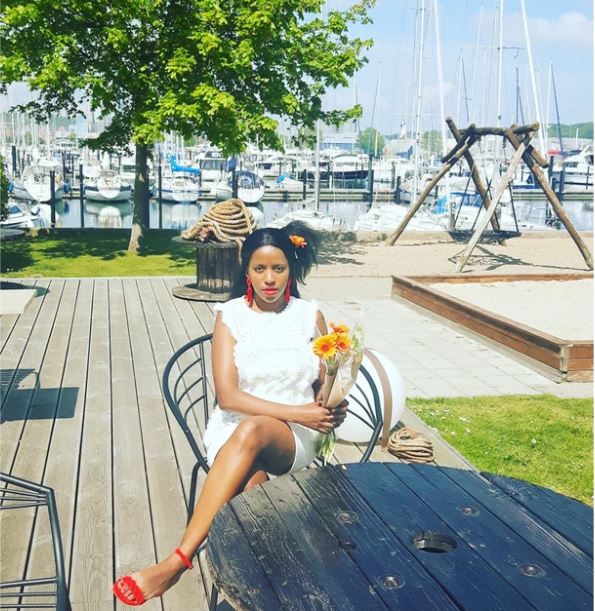 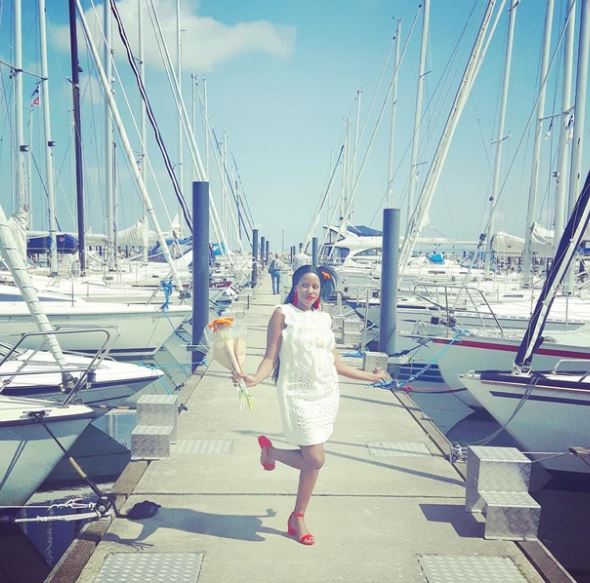 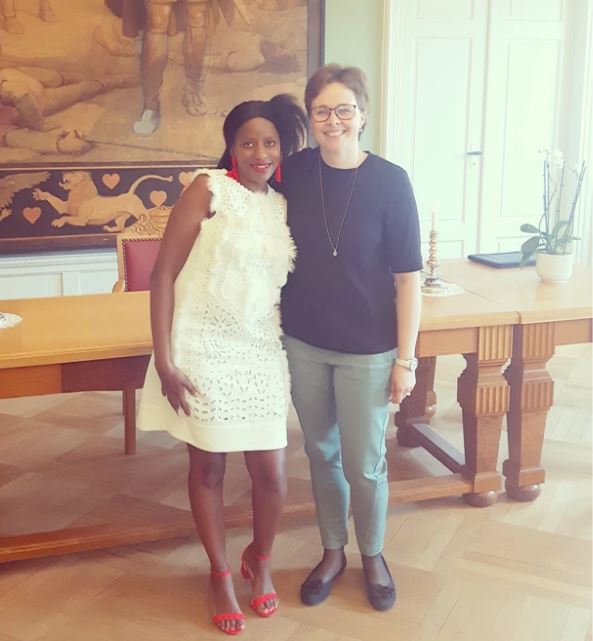 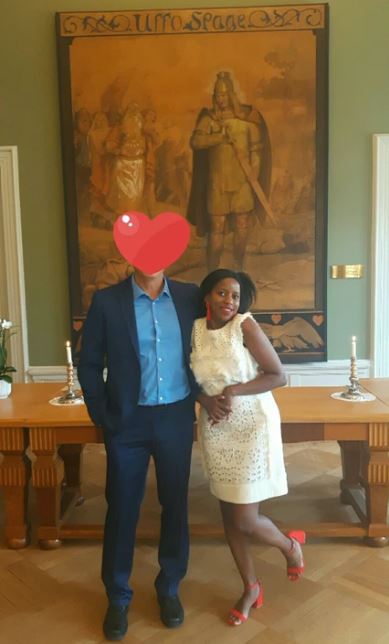 Loading...
Size 8: My Pregnancy is a Miracle < Previous
Stop Borrowing and Sell your Bodies Instead, Huddah tells Kenyan Women Next >
Recommended stories you may like: