Ex-Convict who Defiled Daughter Claims he was Exorcising ‘Strange Snake’ 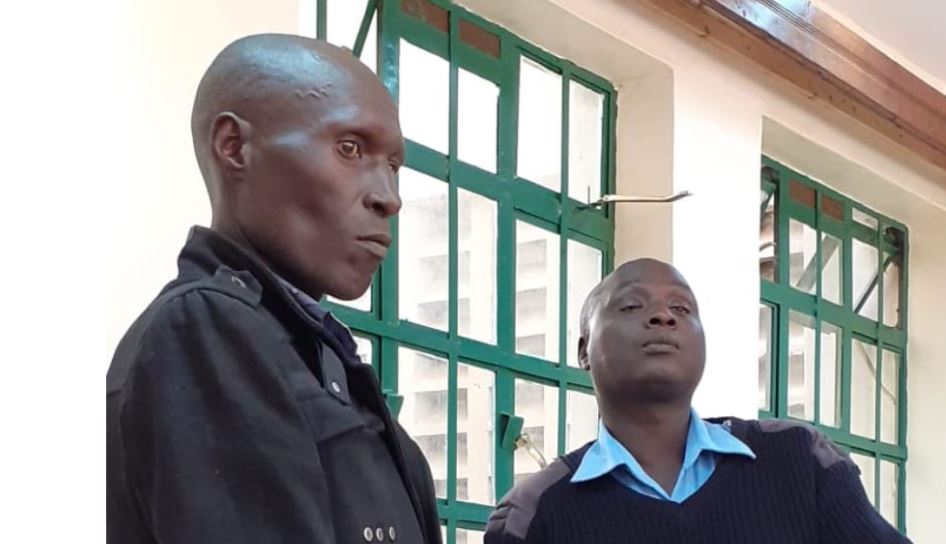 A 50-year-old man on Monday shocked a Nyamira court after confessing to beating and defiling his one-and-half-year-old daughter.

Appearing before Resident Magistrate Alice Towett, Mr Bernard Omayio Kegwaro was charged that on September 27 at Nyamiacho Village in Bomwagamo, North Mugirango, he sexually molested the child and caused physical harm to her by beating her on the buttocks.

The court heard that on the said date, the girl’s mother left the child with her father and went to pick coffee. When she returned home at around 6.30 pm, she found the toddler crying and the father bathing her.

The mother also noticed blood oozing from the child’s private parts before rushing her to Nyamira Referral Hospital for treatment.

On Monday, the former convict who was only recently released from prison, pleaded guilty to all the offences.

In his defense, Kegwaro said he never intended to harm the baby and that he was only exorcising some strange snake which he saw around the child.

The Court demanded a pre-sentencing report from the probation office before pronouncing the ultimate verdict.

Loading...
CS Kobia Warns Women, Youth against Fake Preachers and False Prophets < Previous
MP Timothy Wanyonyi Recalls Shooting Ordeal: “I Thought I was not Going to Make it” Next >
Recommended stories you may like: