City Man in Court after Insulting his Mother, “Stupid Prostitute” 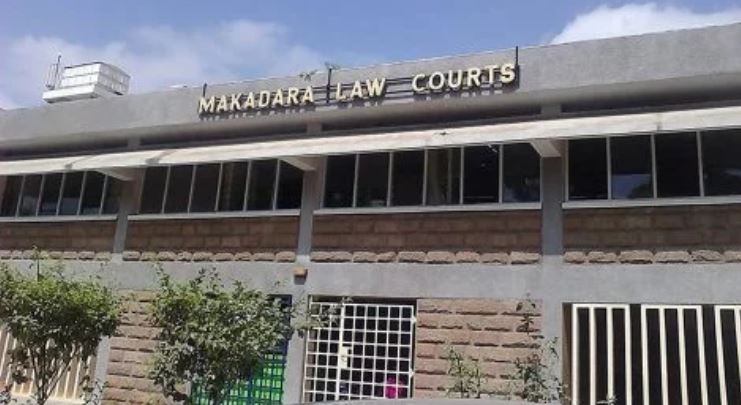 A man has been arraigned in court for insulting and threatening to kill his mother after she “took too long” to open a house door for him.

23-year-old Alex Kilungya was on Tuesday charged with creating a disturbance. The Makadara law court heard that the accused threatened to beat up his mother Jackline Mumbua Muli at her house in Kaloleni Estate, Nairobi on October 21.

Mr Kilungya reportedly returned home at around 5:30 am after Mashujaa Day merrymaking and found his mother was still asleep. He is said to have banged the door calling his mother a stupid prostitute, and broke windows.

The accused allegedly became more violent after his younger sister Ann Mutheu opened the door for him. He grabbed a Sufuria, threatening to beat her up and their mother for not opening the door promptly after he had knocked.

Ms Muli called officers from Makongeni police station who rushed to the scene and arrested the suspect.

Loading...
Mariga Lacks the Substance to be Kibra MP, claims Boniface Mwangi < Previous
Useful Casino Slang Terms for Novice Gamblers Next >
Recommended stories you may like: