Sportpesa CEO Captain Ronald Karauri has expensive tastes that much we know.

Ever since the former Kenya Airways pilot became somewhat of a public figure following the inception of the online betting platform, Cpt Karauri has exhibited his penchant for the finer things in life. Fortunately for Karauri, he has bottomless resources to lead an expensive lifestyle despite Sportpesa’s exit from the Kenyan market.

One of Karauri’s expensive hobbies is, of course, driving and buying high-end cars. It will be remembered that sometime in 2018, the businessman was spoilt for choice between ‘buying’ a Batmobile or a Formula One car.

Check Out: Sportpesa Boss “Can’t Decide What To Buy” Between a Batmobile and F1 Car [Photos]

Captain Karauri also turned heads when he lost a bet against comedians Propesa and had to “give” them his top of the range Range Rover Overfinch.

To cut the long story short, Karauri loves his big boy toys and it appears that he was still a serious petrolhead even before the sportpesa money.

On Thursday, being a Throwback Thursday TBT, Karauri went back in time to his very first love, a Mitsubishi Lancer Evo VII. 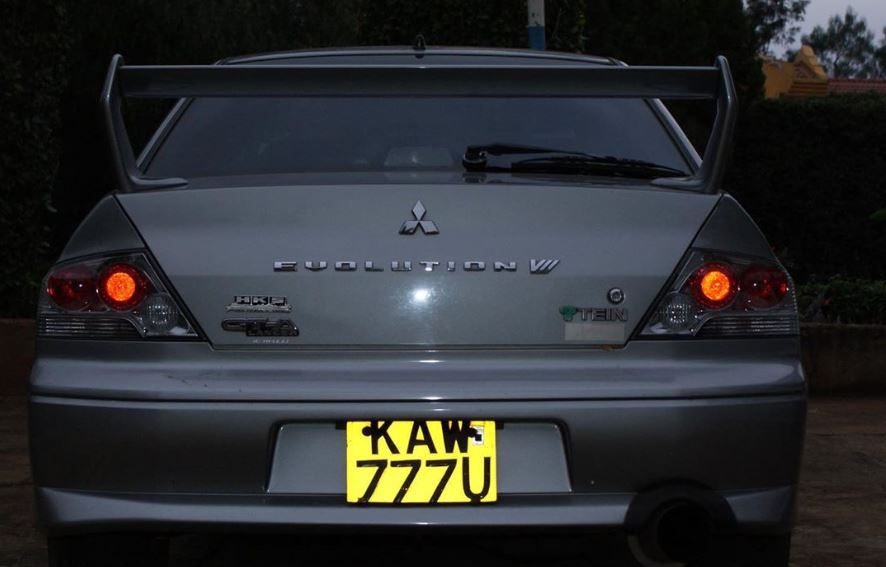 Karauri’s lavish parking lot now houses a BMW 3 series and a Mercedes Maybach S600. He is also rumored to own his dream car(in 2018), a Bentley Continental GT Speed, a Rolls-Royce and others. 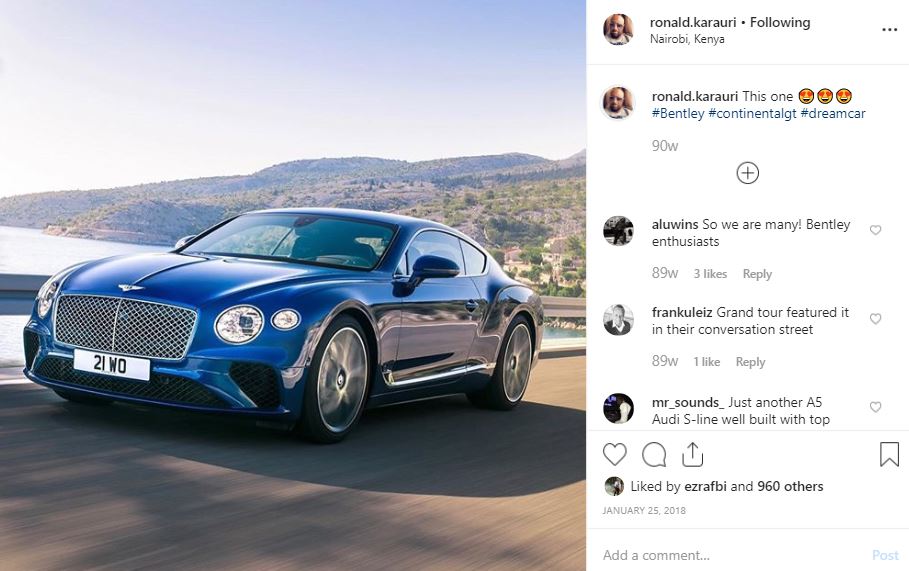 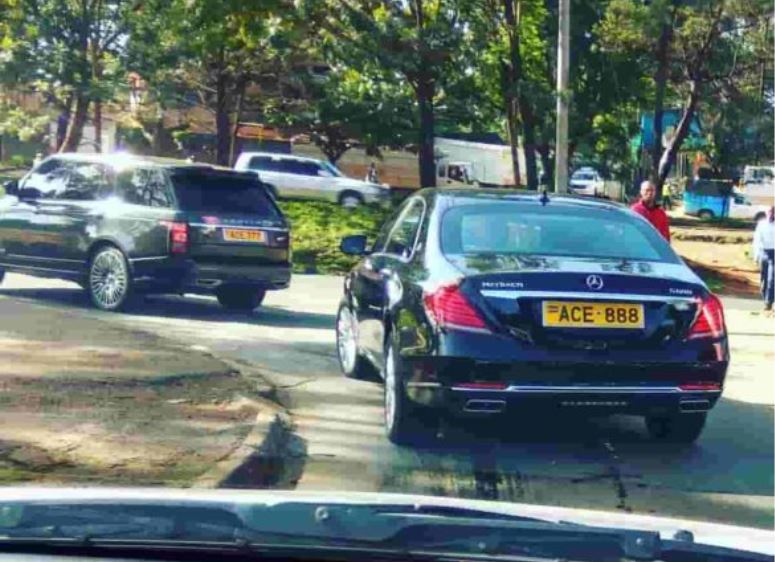 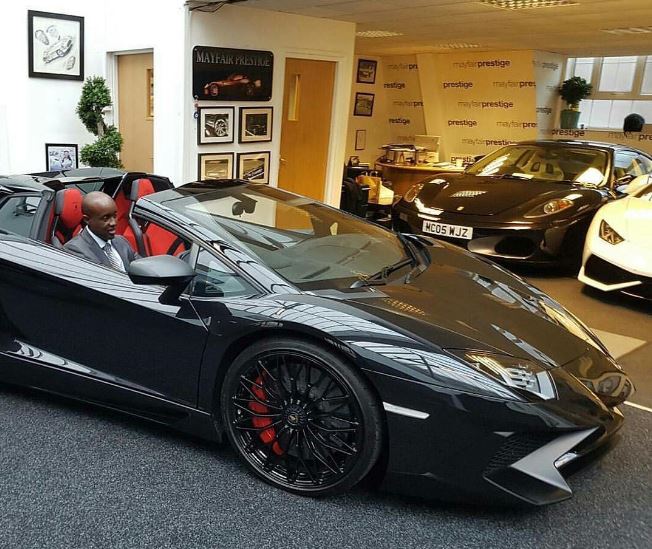 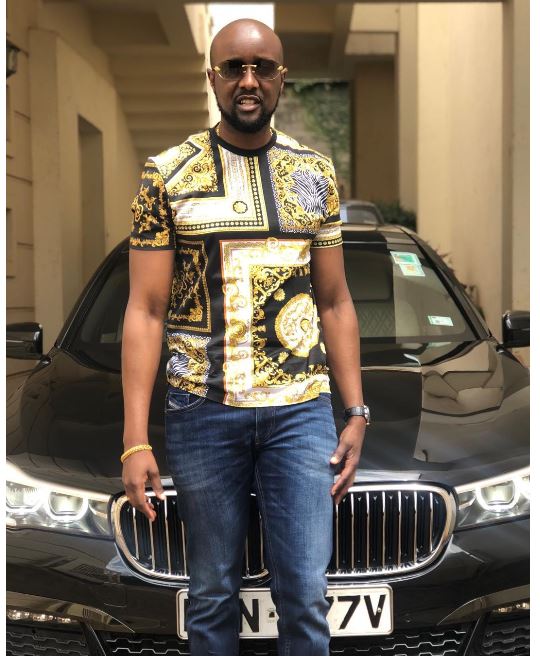 Loading...
Akothee Recalls First Time Meeting Diamond Platnumz < Previous
All that’s Trending This Friday Next >
Recommended stories you may like: