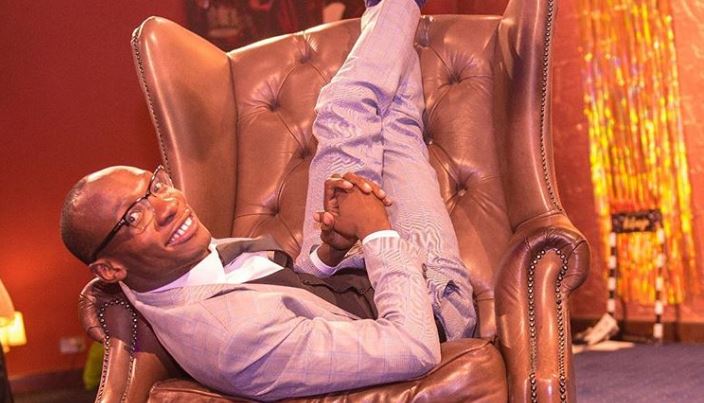 The ‘Thursday Night Live’ host has finally introduced the supposed new catch to his fans on social media. We understand she goes by the moniker Christine Tenderess on Instagram.

Taking to Instagram on Tuesday, Dr Ofweneke simply put up a picture with the lovely lady and wrote; “🦅🦅🦅THE EAGLES🦅🦅🦅”

The post sparked excited reactions from fans who congratulated Dr Ofweneke for bagging himself a ‘dime’. Some observed that the new catch has a striking resemblance to Ofweneke’s ex Nicah the Queen. Well, I suppose you can’t blame a man for having a type.

Late last year, Nicah revealed the type of woman she would want Dr Ofweneke to date and marry.

“Honestly, I pray that whoever he marries understands that we have children and that she should respect that fact. Children are always innocent and they should not be subjected to the issues of parents separating. Besides, Ofweneke and I are co-parenting and that will always be. However, I would want him to get himself a loving woman who understands,” said the gospel singer in an interview.

Judging by the look on Ofweneke’s face, it looks like he found himself quite the loving woman. Check them out. 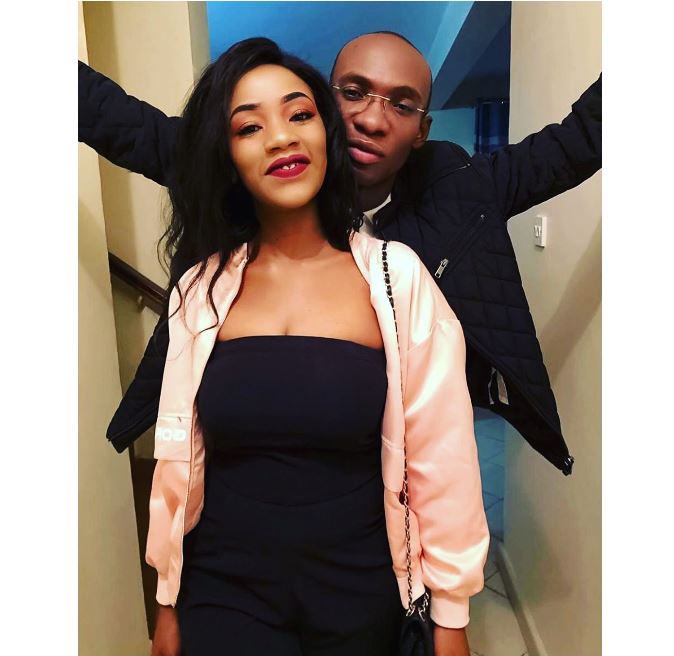 Here are some sampled reactions from netizens:

Dj creme de la creme added: “Waiting for the eaglets on the ground 😂😂😂 Bless you and yours fam.”

“Some resemblance to ******,” another netizen observed coyly.

“So this is a proof that @drofweneke love’s yellow yellow rangi ya Thao. Dark chocolate turudi mbande hii 👏”

Loading...
Why Quitting Alcohol is the Best Decision I Ever Made -Comedian Rapcha < Previous
“Our Collabo with Khaligraph Jones wasn’t Good Enough” – Ochungulo Family Next >
Recommended stories you may like: