C.R.E Teacher Arraigned for Allegedly Defiling Student in his Office 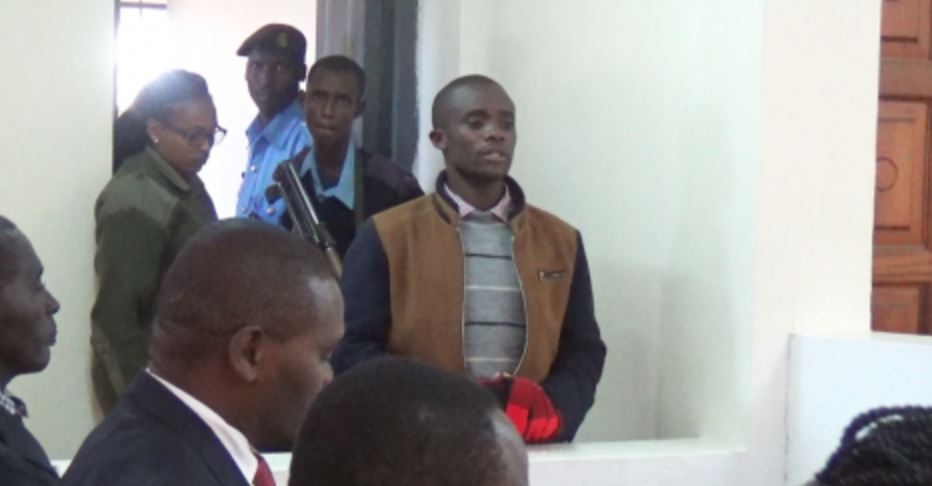 A secondary school teacher was arraigned in a Chuka court for allegedly defiling one of his students.

Peterson Bundi, a Geography/Christian Religious Education teacher at Chief Mbogori Girls’ High School in Tharaka-Nithi County, allegedly summoned the Form 2 girl to his office last Friday at around 6:30 am during morning preps before committing the indecent act.

The court also heard that after the alleged crime, the girl immediately reported the matter to the school principal; Ruth Mutua, who took her to the nearby Chogoria Police Station at around noon.

The minor stayed at the police station until 5:30 pm when she was taken to Chuka County Referral Hospital for tests. A report indicates that no sperms were found in her private parts.

On the second and third counts, the teacher was charged with indecently touching the 15-year-old’s private parts and abuse of office respectively.

His lawyer, Kirimi Muturi, pleaded with the court to release his client on a bond but the court turned down the request after the prosecution argued that the teacher was likely to interfere with evidence by intimidating witnesses.

The Magistrate said the suspect will remain in police custody until October 3, 2019, when the bond application will be determined.