Vehicle that Sunk at Likoni Channel Found, Body Inside. 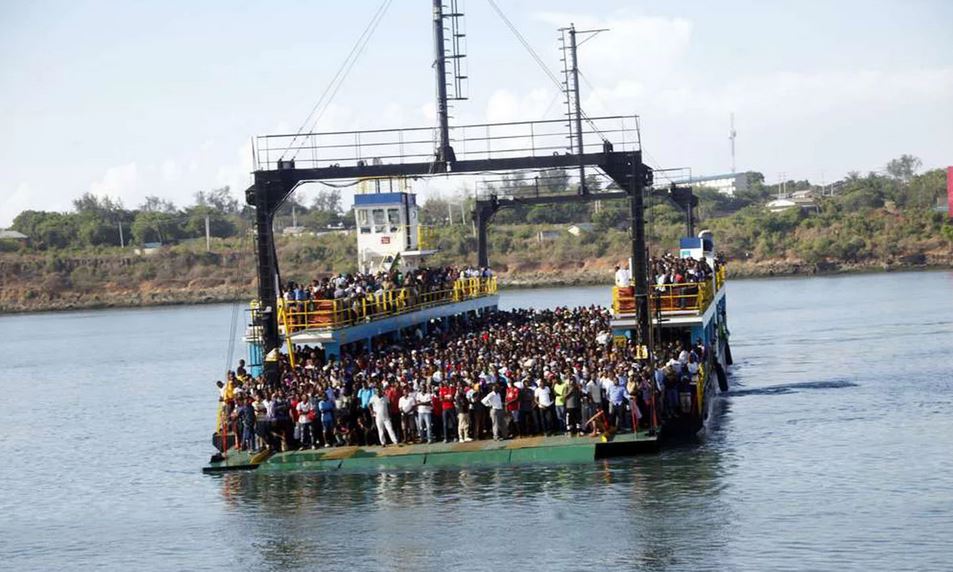 There is finally good news this Wednesday afternoon from the Likoni channel.

The vehicle that sunk more than a week ago after sliding from the ferry has been found.

It is believed that an underwater robotic sonar equipment helped locate the exact location of the car, sometime going more than 50 metres under.

Initial reports have it that at least one body has been spotted inside.

Inside the vehicle was a mother and her daughter.

Government states that the car has been located 58 metres below.

Government states that a car has been found, but it cannot be 100% certain that it is the car in question. The number plates will have to be checked.

The car is said to be leaning on one side, but the government promises to pull it up.

Divers have confirmed the number plate of the car.

This is a developing story..

Loading...
Police Looking for City Preacher Busted Drinking, Partying with 13 Underage Girls < Previous
All the Trending Images this ‘Moi Day’ Next >
Recommended stories you may like: