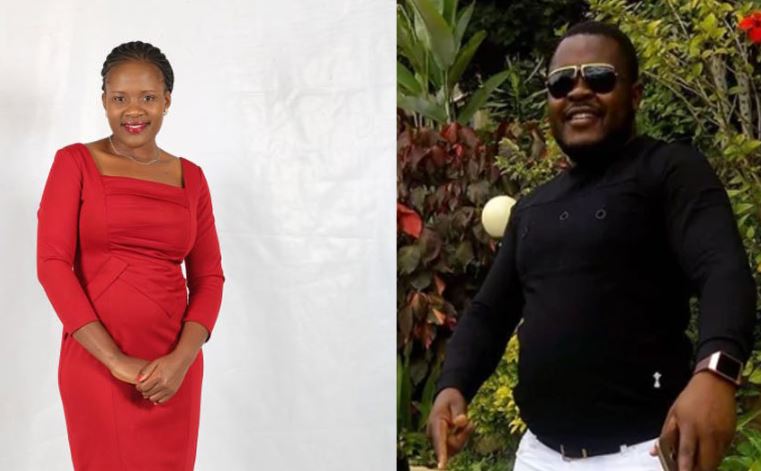 Weyuisia, who was an actor, director and playwright, died on Tuesday night after gangsters gunned him down at his rented apartment – ACK Apartments – in Thika town.

According to reports, the unknown attackers roughed up the watchman and demanded to be shown Weyusia’s house at around 1 am shortly after he had arrived.

Weyusia reportedly came out of the house to see what was happening and was sprayed with bullets.

Neighbours rushed him to Thika Level Four Hospital where he was pronounced dead on arrival.

“I peeped through the window and I saw one of the attackers who was in blue jeans. I even thought they were police officers. Later, I tried to lift him but he was not responding. I knew he was not ok,” said a neighbour who did not want to be named.

Police said the gangsters also robbed four passengers who were driving in a car of their money and mobile phones. 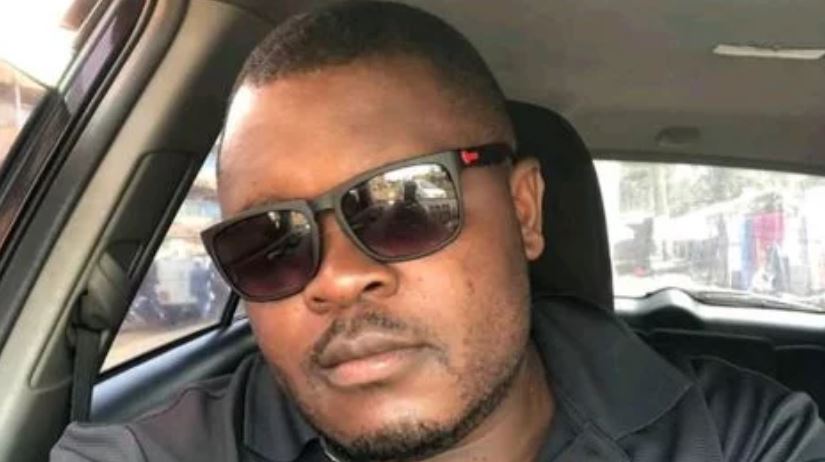 “9th October it is! Haki I can’t believe this hot brother of mine Emmanuel Weyusia has gone to be with the Lord. Marsh we’ve lost you to some cruel people who shot you. Marsh, you will forever be my Big brother our very protective bro, My Mamas 1st Born. How do I say RIP. God, it may not be well with me now because of how I feel but I still hold onto you for comfort. Even though you have allowed this pain to come my way, You are still my God,” she wrote.

The journalist was also quoted by SDE on Thursday saying: “We are at Wilson Airport. The body is being flown to our rural home. I have lost a brother who was so dear to me. I have no words to express what I am feeling. He protected his siblings, especially the girls. May he rest in eternal glory.”

Kilobi’s husband Francis Atwoli mourned his late brother-in-law; “I have lost a friend and a confidant. He was a nice man. This is so sad.”

Weyusia will be laid to rest on October 19 in Bungoma.

He taught music at Thika High School and was a respected thespian in the national drama and music festivals.

Loading...
Tanasha Donna Reveals ‘Secret’ to Flat Tummy One Week after Giving Birth < Previous
MP Files for Sh270K Monthly Child Support from Ex-Husband Linked to Cohen’s murder Next >
Recommended stories you may like: