Akothee’s Rude Response after being asked about Nelly Oaks 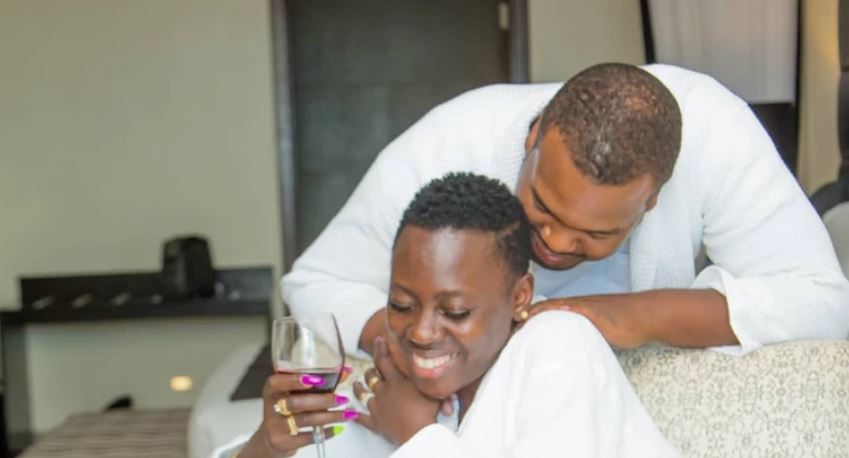 Akothee’s fans are seemingly getting concerned about the absence of Nelly Oaks in the musician’s social pages.

Word on the street has it that Akothee has parted ways with her longtime manager, especially after he failed to attend the singer’s highly publicized launch of her foundation.

This has prompted Akothee to respond to one fan who asked for the whereabouts of the famous manager, whom she was said to be dating.

“Where is @nellyoaks you no longer together even the @akothee foundation he didn’t attend just concerned fan no hard feelings,” posed the fan identified as Cherotich.

But despite the polite inquiry, Akothee was not having any of it as she responded rudely to Cherotich telling her to worry about her life.

“@c.h.e.r.o.t.i.c.h be concerned with your own life, did you attend the foundation yourself?” wrote Akothee.

Later on Wednesday night, Akothee decided to finally address Nelly Oaks’ whereabouts saying the manager has gone back to Uni.

“My best friend Aise this memories are gold, for those asking where my @nellyoaks went too. He has gone back to school for his Masters degree let’s all wish him the best of luck. Tuache wivu and congratulate him. congratulate my king for me Now or I block you, Congratulations Jakamagambo 💪💪💪,” wrote Akothee. 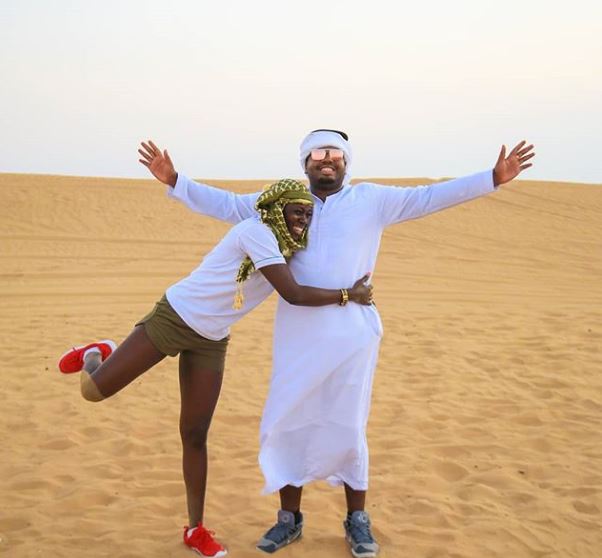 Meanwhile, Nelly Oaks has rubbished reports on gossip sites that he is being bankrolled by a woman.

He took to Instagram on Wednesday to share a video of him in a convertible Audi and wrote; “People gossip. People are insecure, so they talk about other people so that they won’t be talked about. They point out flaws in other people to make them feel good about themselves. Look do not tag me in any rubbish or I block you completely. All this bullshit going around social media has nothing to do with me or her. Nelly’s class is above anybody payroll.” 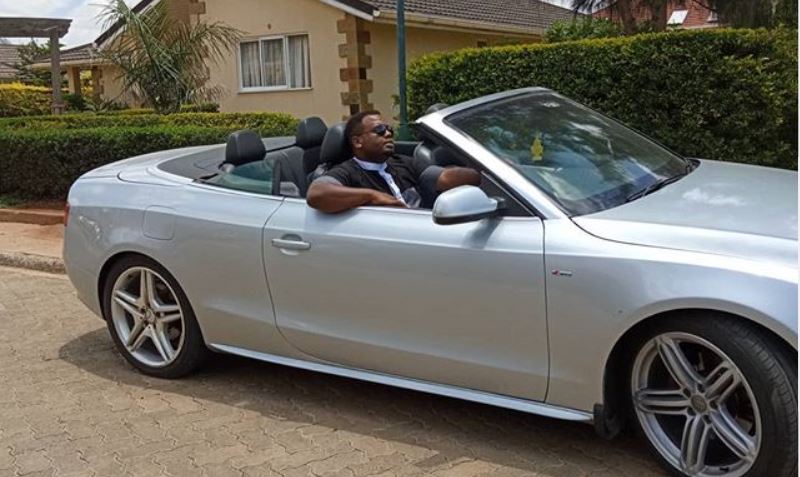 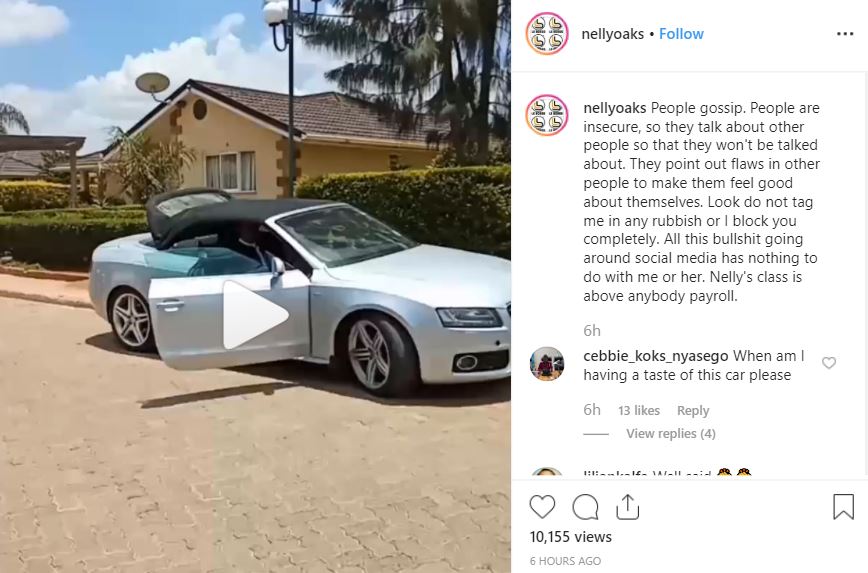 Loading...
Jose Chameleone Reportedly told to Pay Millions or Get Killed < Previous
DP Ruto Insists Kibra By-election is not about his Rivalry with Raila Next >
Recommended stories you may like: