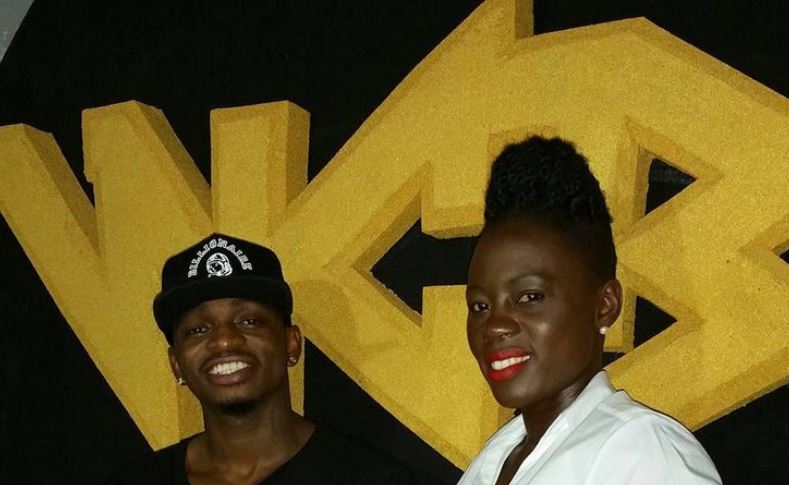 In October of 2015, Akothee shocked many when she hit the studio with Bongo’s Diamond Platnumz.

At the time, Akothee was just trying to break into the scene while Diamond was already a big superstar, and collabos with other music acts, especially from Kenya, were hard to come by.

However, Akothee pulled off the ‘impossible’, with many speculating that she coughed up some big bucks to get the Bongo sensation on a song with her.

It’s been years since then but Akothee still remembers the events leading to her partnership with Diamond Platnumz.

Speaking on Mambo Mseto, the ‘Lotto’ singer said they first met in South Africa after she had worked with renown video director Mike Ogike aka Godfather on a song.

Akothee added that her experience working with the WCB founder taught her valuables lessons which she still uses in her music career to date.

She appreciated Diamond for working with her, something that introduced her to Chibu’s fans in TZ and even Kenya.

Akothee also revealed that ‘Sweet Love’ was the first song to be recorded at the WCB Wasafi studios and they spent the whole night working on it.