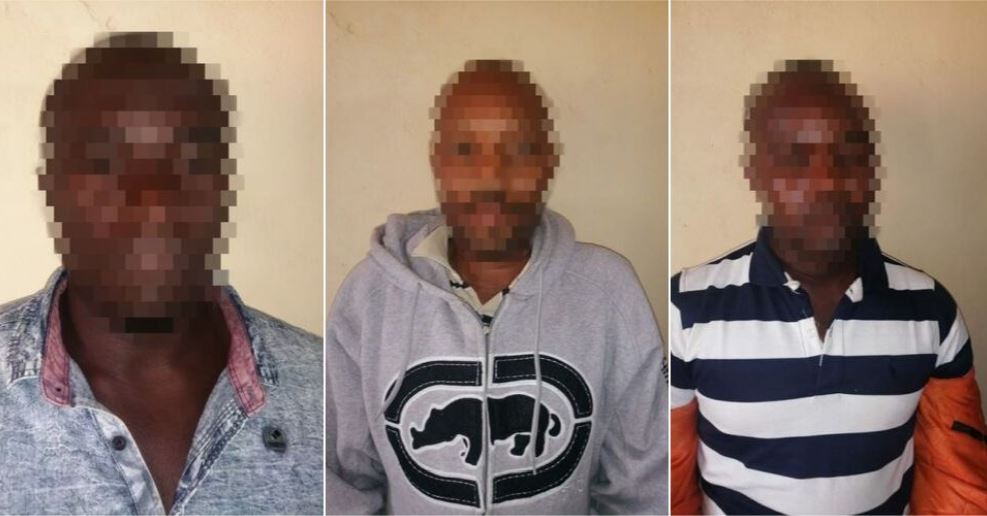 A multi-agency team on Wednesday morning caught three police officers who were smuggling marijuana in a government vehicle along the Garissa- Thika Highway.

The three suspects were caught in an operation near Kanyonyoo Market along the highway. The officers were identified as PC Japhet Fondo, PC Bob Otieno and APC Michael Mwangi.

The arresting officers recovered 245 kilograms of marijuana packed in 68 bales. The suspects also had in their possession Sh239,500 in cash.

Detectives also impounded an assortment of other contrabands that were being ferried using a government vehicle (Toyota Landruiser). They are: 6 Bags of Rice (300Kgs) labelled GoK, 2 Bags of Beans (100Kgs), 6 Bags of Sugar (@ 25Kgs), Contraband Milk Powder among other Foodstuffs & Laundry assortments.

In a statement on Wednesday, DCI said investigations are ongoing. 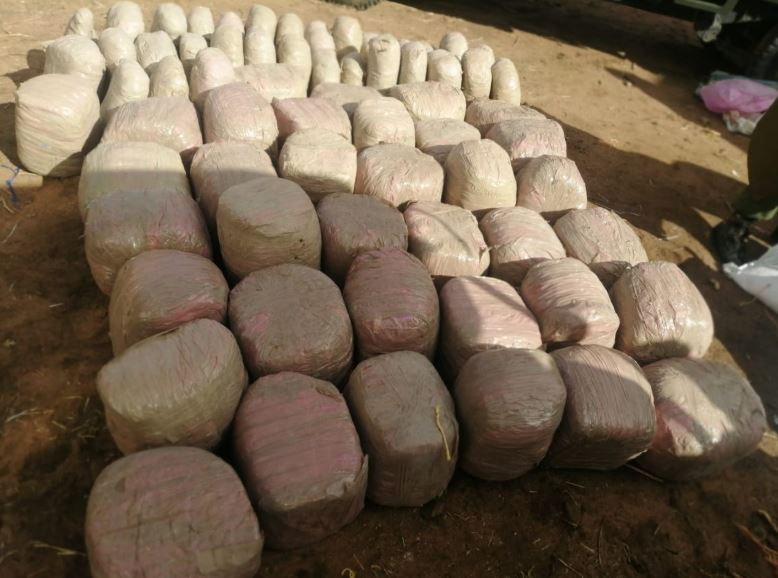 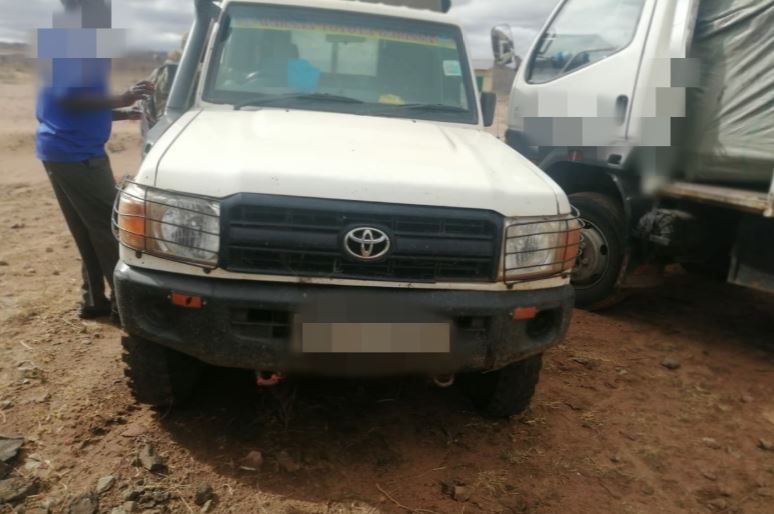 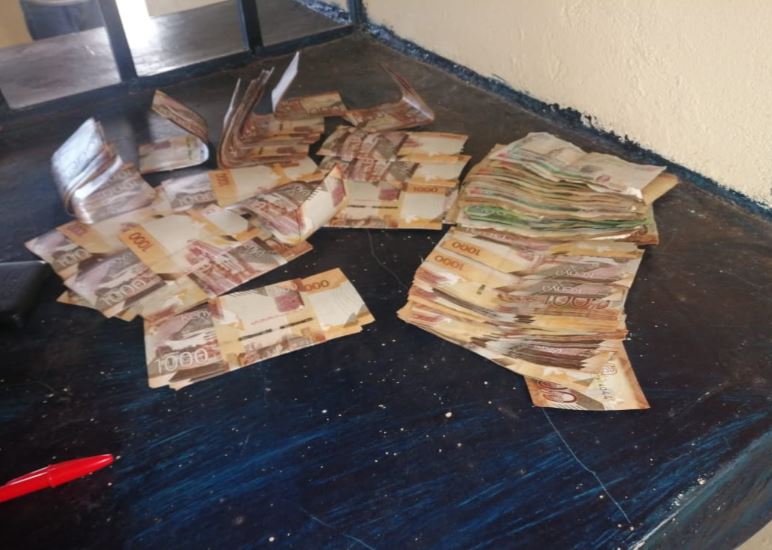 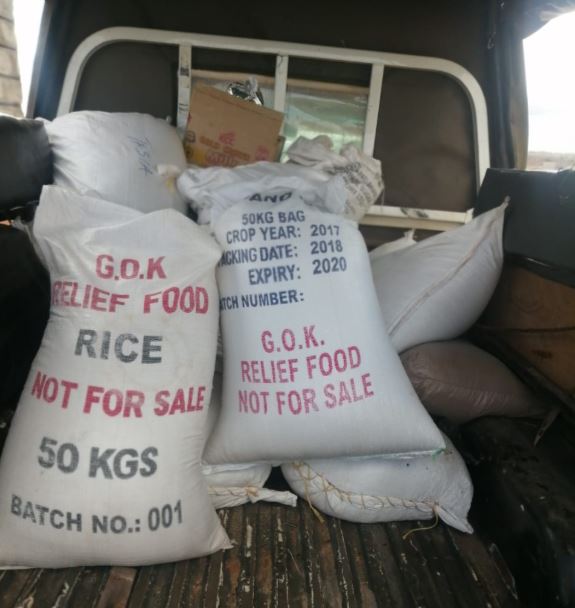 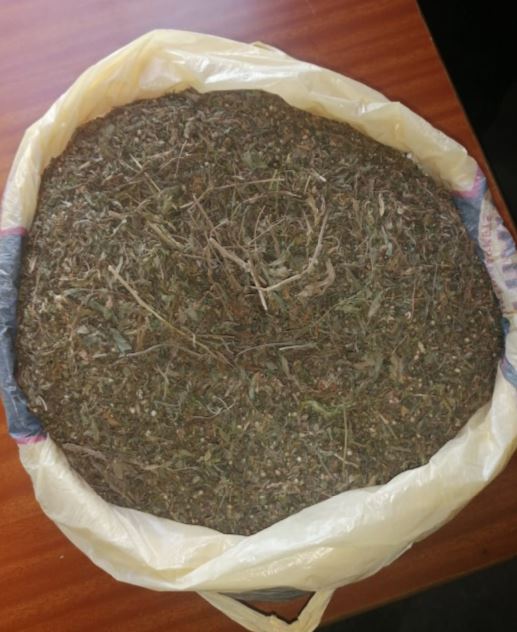 Loading...
Man, 27, Caught Digging Up Father’s Body to Retrieve Shoes < Previous
The Top Stories on the Internet Today (Friday October 4) Next >
Recommended stories you may like: