Why Sauti Sol Dropped Marek Fuchs as their Manager 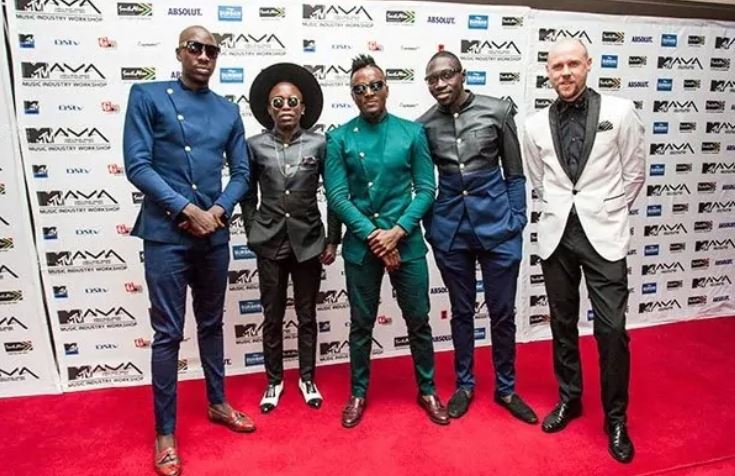 “After we signed a new record deal, it came with new rules, which is why Marek is currently not our manager,” Bien said.

Bien, however, noted that they will still be working with Marek in other ways.

Marek, husband to stylist Annabel Onyango and the newest daddy in town, has a new company called AfricaCentric Entertainment, that specializes in branding and entertainment.

“It is only that we have also grown because we now have Sol Generation, but we will still be working with him, although he will not be managing our day-to-day work anymore. We are currently managed by a South African manager, ACA,” Bien said.

The Sauti Sol guitarist also praised Marek as a good manager whom they have done amazing work together.

“He is a hardworking person and we will still have him as a brother. Life is about growth and so we have to keep growing,” he said.

Sauti Sol’s first manager was Njambi Koikai when they started doing music. They later parted ways because she was still in college. 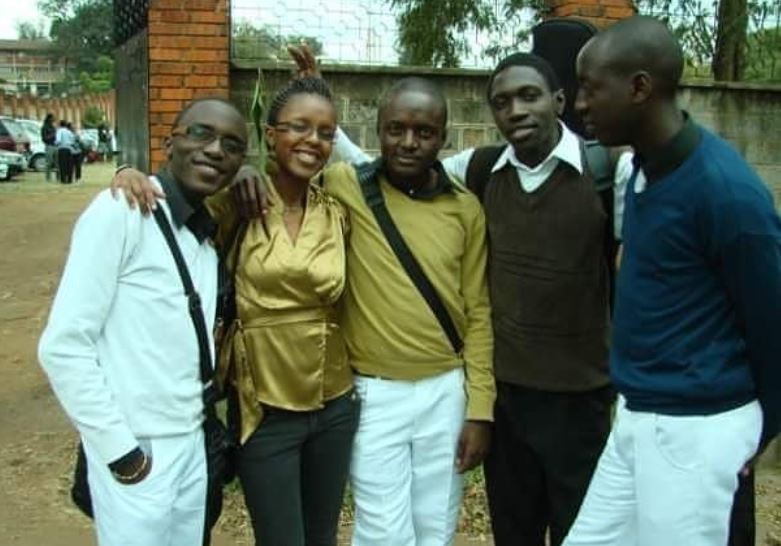 Bien added that the band is currently working on an album.

“To all our fans, we thank you for the amazing support and we wish that you continue supporting our new signees under Sol generation,” he said.

Loading...
The Top Stories on the Internet Today (Thursday September 12) < Previous
I Can Worship Naked, Gospel Singer Nicah Defiant after being Blasted for Dancing in a ‘Revealing’ Dress [VIDEO] Next >
Recommended stories you may like: