Wedding PHOTOS: Harmonize Says I Do to Italian Fiancée 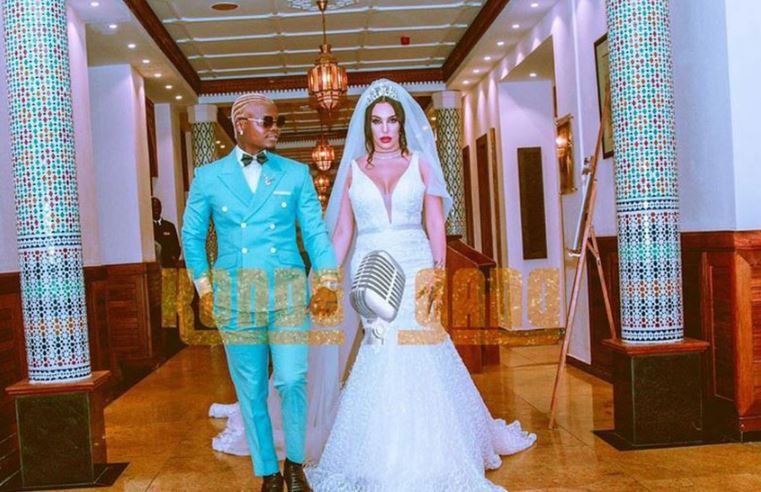 The musician on Saturday said I Do to his Italian girlfriend, Sarah Michelotti in Dar es Salaam, four months after they got engaged in Italy. The lovebirds exchanged their vows in a private, invite-only ceremony that was graced by close friends and family members.

The Muslim wedding in Masaki, Dar es Salaam was followed by a reception of about 100 guests at Serena Hotel in Dar-es-salaam.

The newlyweds have been together for a little over three years now but they have had to overcome some trying moments to becoming man and wife. The singer’s former boss Diamond Platnumz in a song with Fally Ipupa revealed that Sarah had cheated on Harmonize with one of their bodyguards, Mwarabu Fighter.

Conspicuously missing from the wedding were the Wasafi Crew members including Diamond Platnumz. This comes as Harmonize looks set to leave the WCB stable to start his own, Konde Gang.

Here are some photos from the wedding: 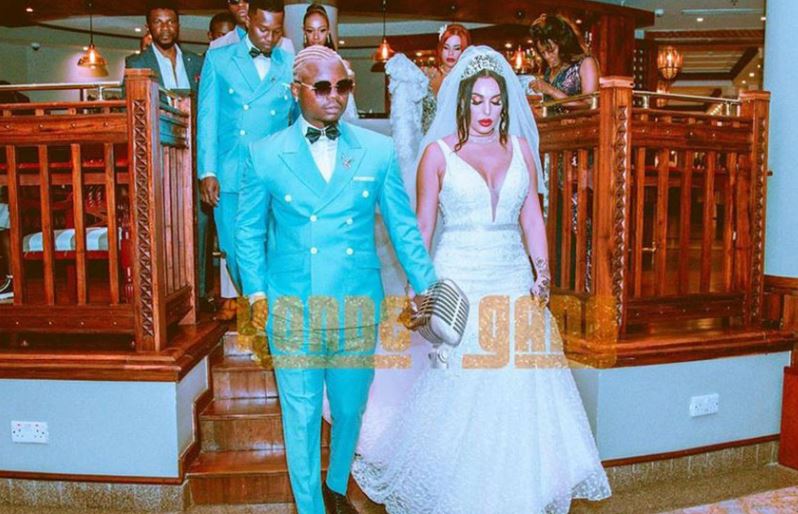 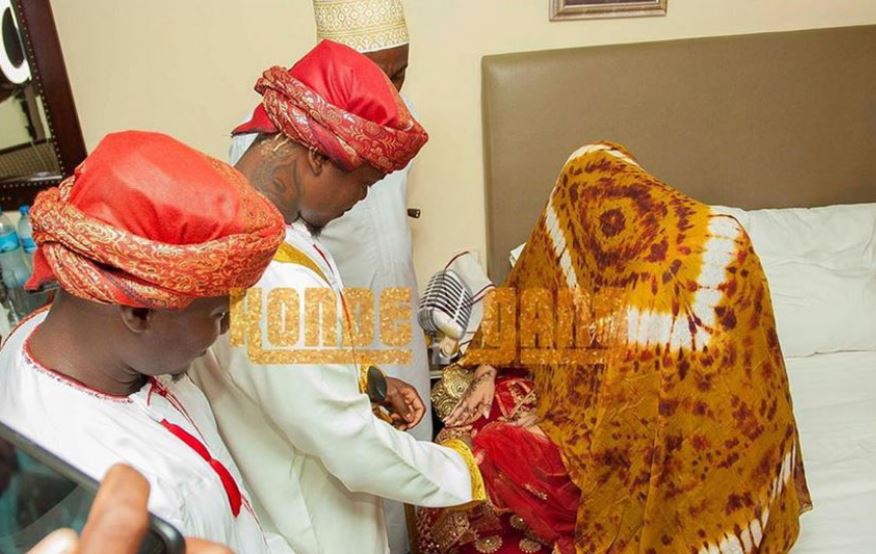 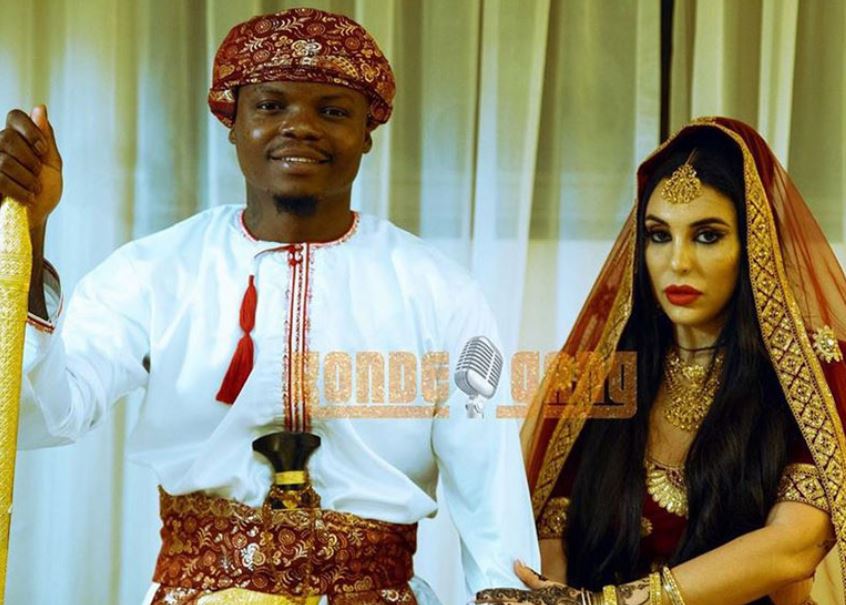 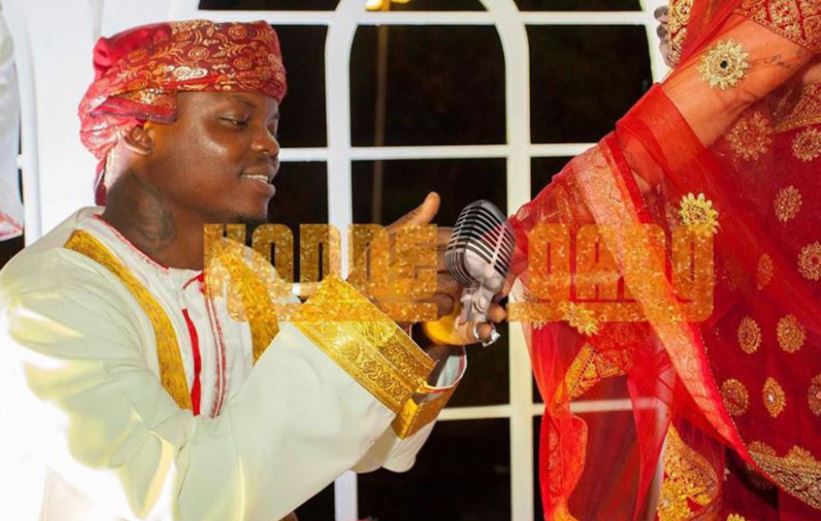 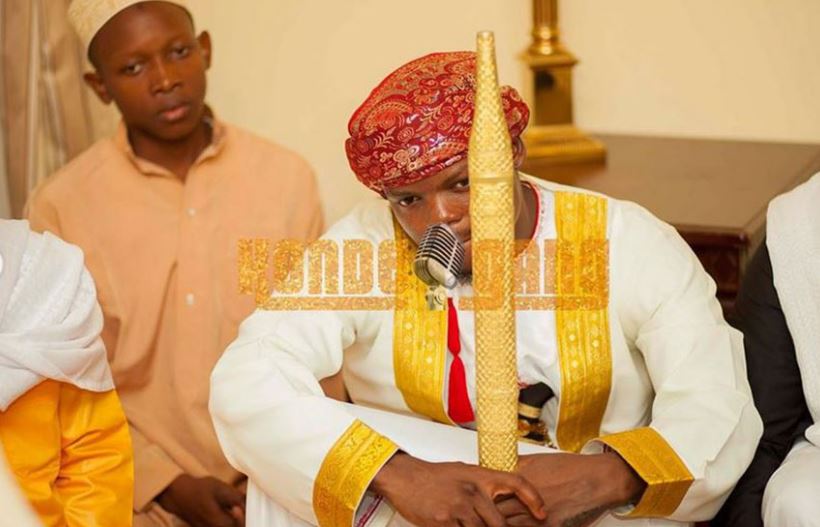 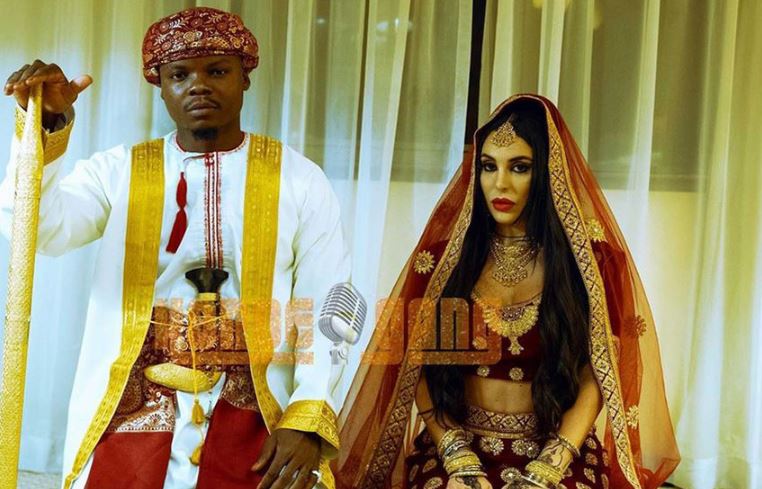 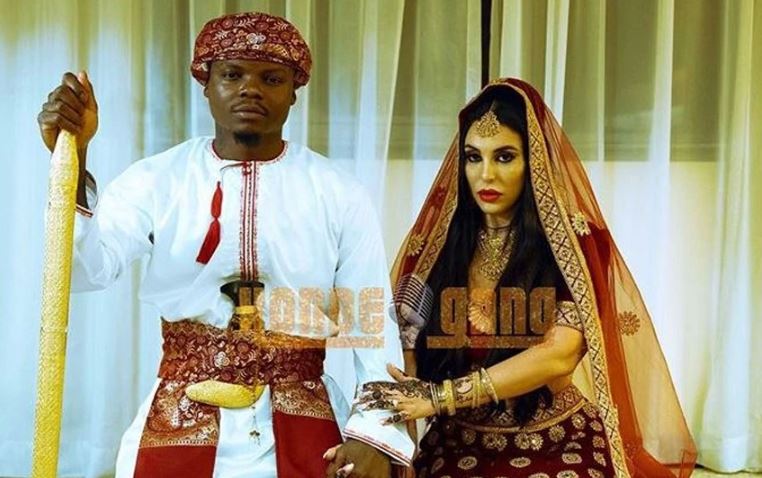 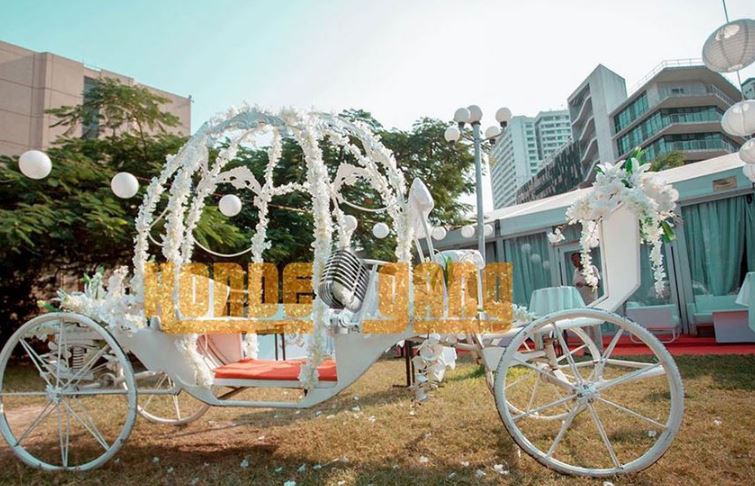 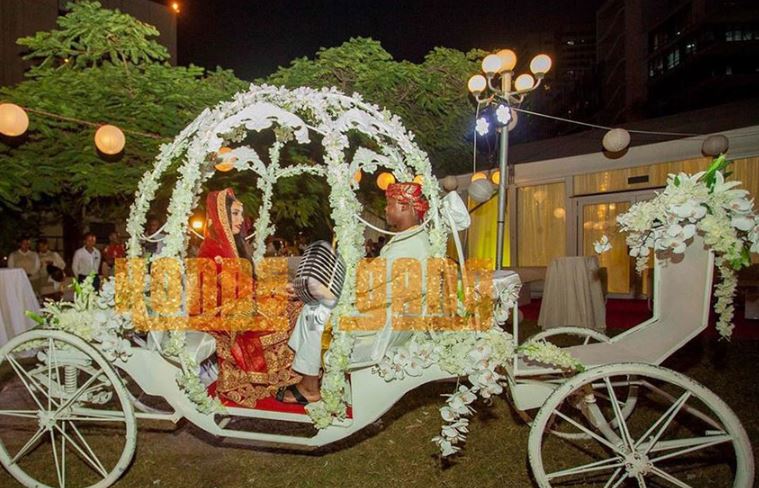 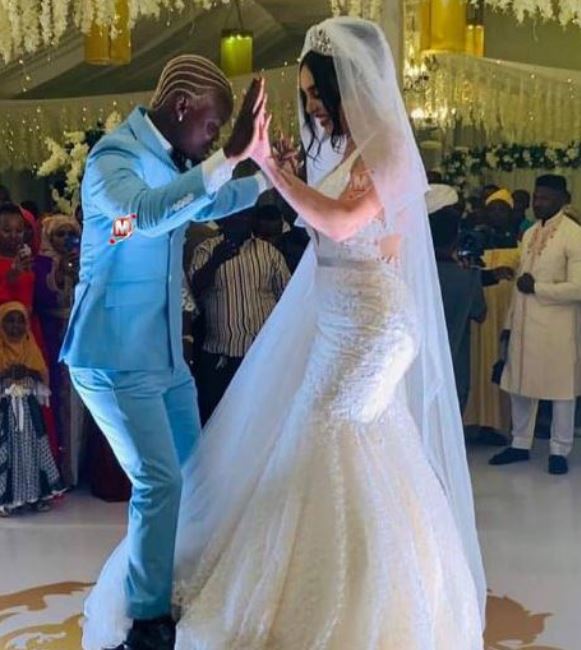 Loading...
CRAZY: Funny Pics/Memes Going Viral on Kenyan Social Media < Previous
The Trending Pics This Monday Next >
Recommended stories you may like: