VIDEO: Watch Lillian Muli and her Girlfriends Get Down to Mugithi 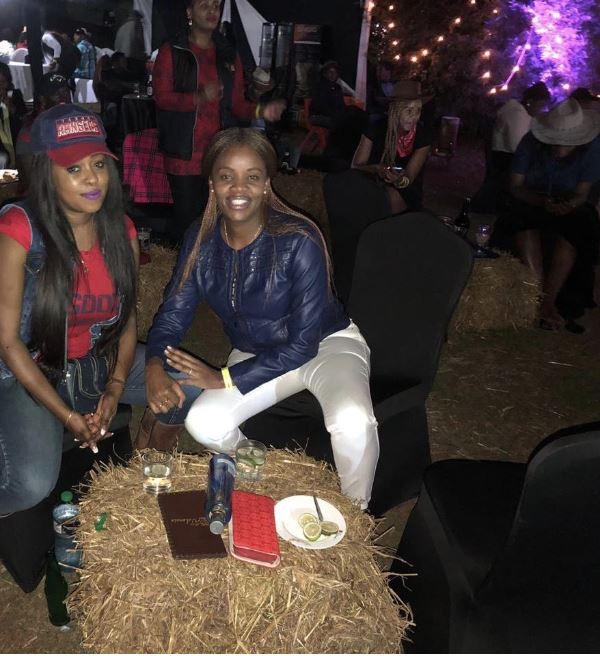 A video of popular media personality Lillian Muli dancing to ‘Mugithi’ music with some of her girlfriends is all the craze on social media.

Over the weekend, the Citizen TV news anchor took some time off from her motherly and work duties to blow off some steam to the sounds of country music and it’s Kikuyu version of ‘Mugithi’.

The mother of two who likes to call herself ‘Mama Boys’ attended the Sh500 ‘County Music Sundown’ show at Valencia Gardens on Saturday night, with the main attraction being Kenya’s country music artiste Sir Elvis. 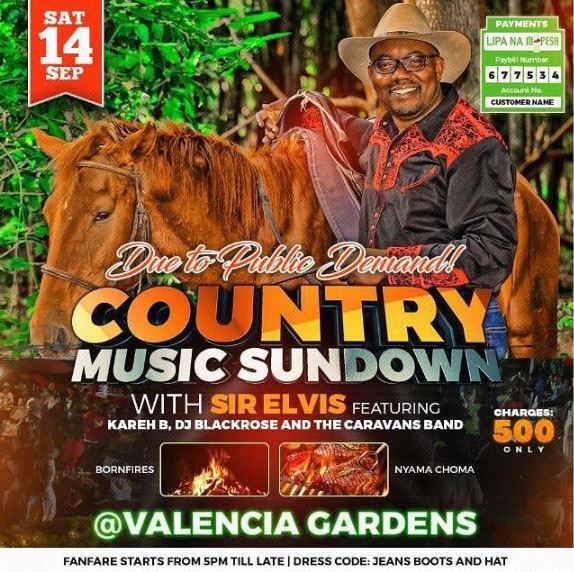 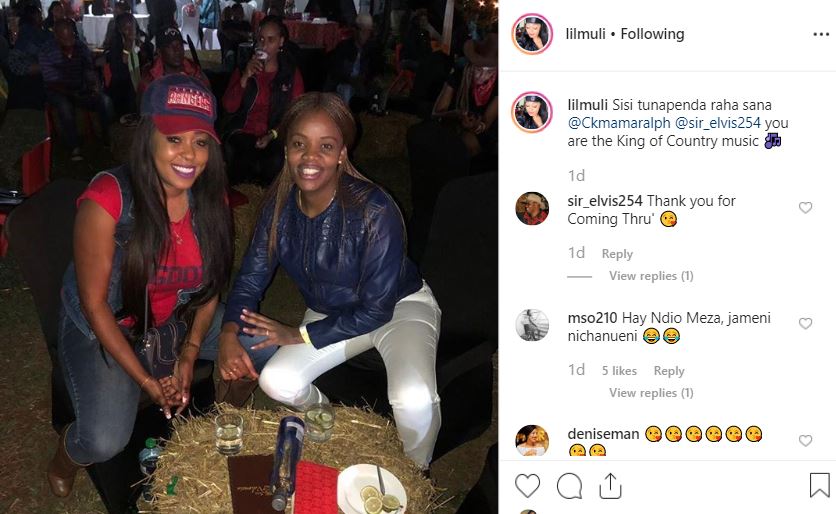 In a video uploaded on her Instagram, Lillian Muli, who looked the part in jeans, boots, and a hat, is seen living her best life, dancing and singing along to a Mugithi track.

“Last night was a Dream…mama Boys getting down,” she captioned the short clip that has excited her fans. 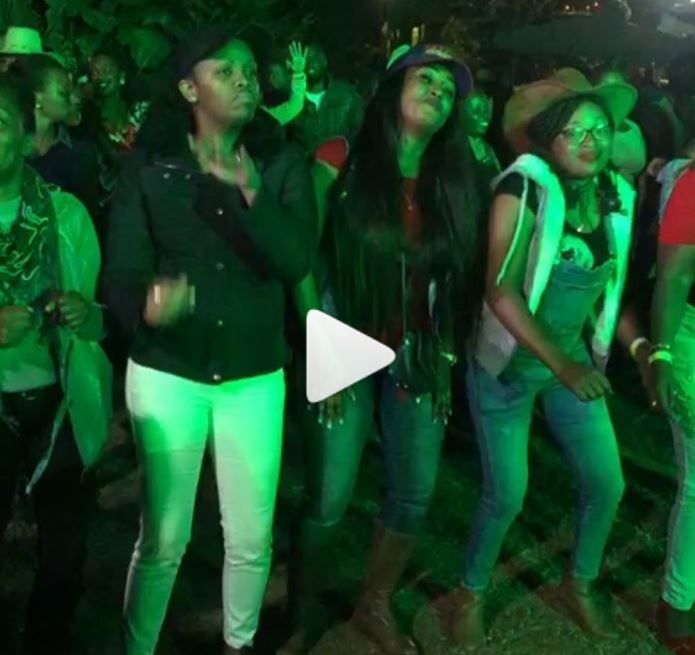 One fan noted that Muli deserves a Kikuyu name for repping ‘Mugithi’; “Lilian we have officially adopted you. Your name is Chiru,” wrote Joydollpie.

One Kasilidennis commented: “I see you’re a good dancer!!”

“When I grow up I want to be like mama boys…she’s just awesome 🔥,” added a fan identified as Janet.

Loading...
The Trending Images This Tuesday < Previous
“Septic Tank Era of Women!” Saumu Mbuvi Sensationally Defends her Senator Fiancé against Baby Mama Next >
Recommended stories you may like: