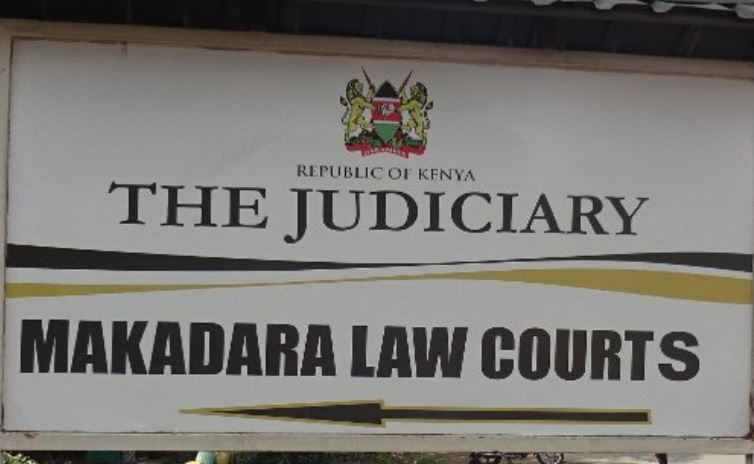 Two men caused a spectacle in Makadara court on Tuesday after they appeared before the senior principal magistrate Angelo Kithinji without their clothes on.

The suspects who were charged in separate incidents accused the Kamukunji OCS of forcing them to strip and then taking away their clothes.

Peter Gatimo, who appeared wearing only his boxer shorts, said he was arrested on Friday and ordered to strip naked by the Officer In Charge of Station who was not named in court.

Gatimo is charged with robbery with violence after being found armed with a knife that he allegedly used to rob Kitheka Kivindu of a wallet, Sh4, 500 and a Sh9,500 mobile phone.

He is said to have committed the crime on September 12 at OTC Stage, along Race Course Road in Nairobi. Gatimo was also charged with being in possession of stolen item.

“I was arrested on Friday and asked to strip naked. The OCS took my clothes and hid them,” he told the court. “I was unable to be arraigned on Monday because I did not have any clothes.” 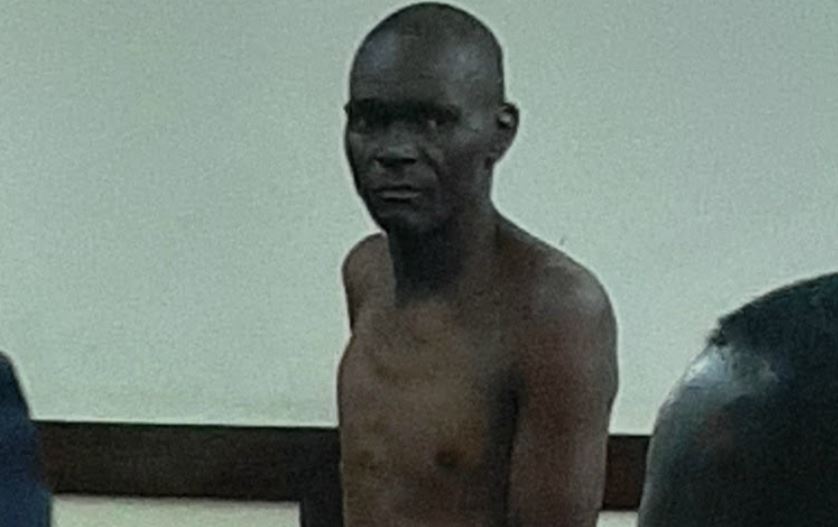 Gatimo added that he was given oversized clothes to wear on Tuesday but refused to put them on.

A second suspect – Jimmy Ndirangu – appeared in a vest and boxers. He claimed police provided him with dirty, stinking clothes to wear but he declined.

“I don’t know where those clothes have been. They were filthy clothes that were stinking and I was asked to put them on. I declined,” he said. 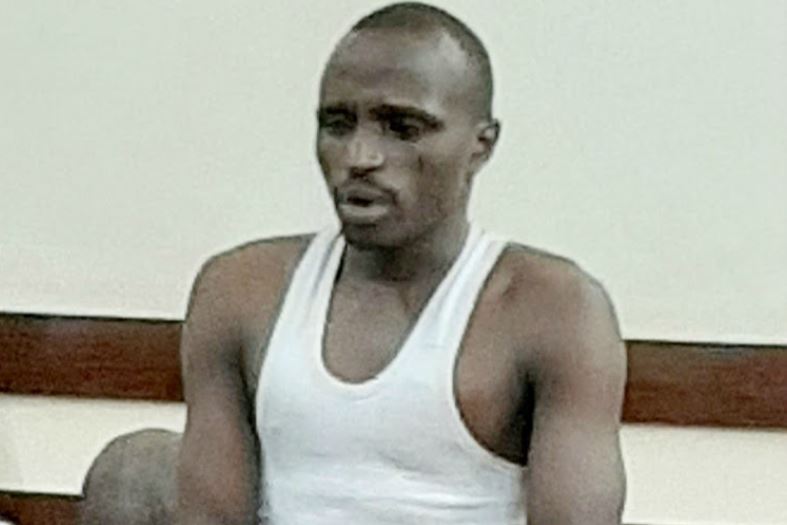 Ndirangu was charged with intent to commit a felony. Police said they found him in possession of an imitation firearm. He is also charged with trafficking Sh600 bhang.

He was arrested on September 15 at Kiruga Garage near Pumwani.

Magistrate Angelo Kithinji ordered the investigating officer to ask the OCS respond to the allegations of stripping made by the suspects.

Loading...
Akothee Forced to Cover Up her Thighs in Parliament, Claims “It’s My Legs That are Longer than my Skirt” < Previous
DP Ruto Admits Rift in Jubilee, Asks Members Not to Lose Hope Next >
Recommended stories you may like: