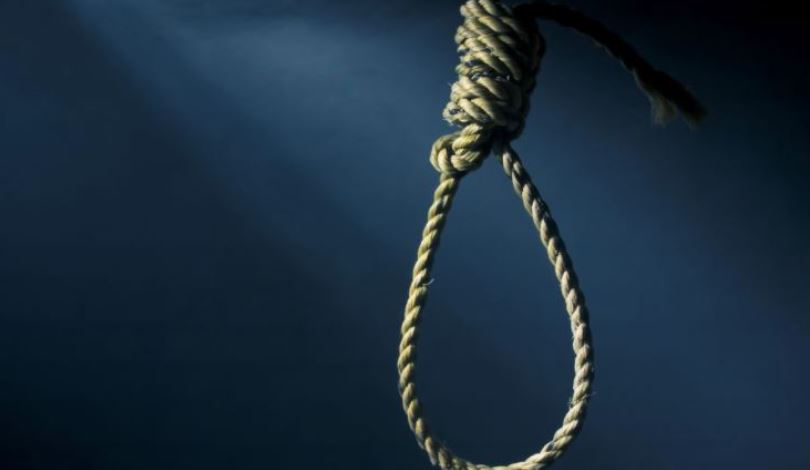 A class seven girl on Saturday took her own life in Molo, Nakuru County after she was reportedly punished for spending the night away from their home.

The girl’s father said his 13-year-old daughter did not return home on Friday after leaving school but instead went to spend the night at their neighbour’s house without seeking permission.

On Saturday morning, her mother saw her and summoned her to the house where she was reprimanded and beaten by her father before he left for the farm.

The teenage girl is said to have locked herself in her room and remained there until noon when her father returned and found the room still locked from inside.

When the girl failed to respond to several calls, the father broke into the room where he found the daughter had hanged herself.

Loading...
Hilarious Posts by Kenyans on Social Media to Take Away Those Monday Blues < Previous
The Trending Pics This Monday Next >
Recommended stories you may like: