Teacher Sets Himself on Fire in Vihiga 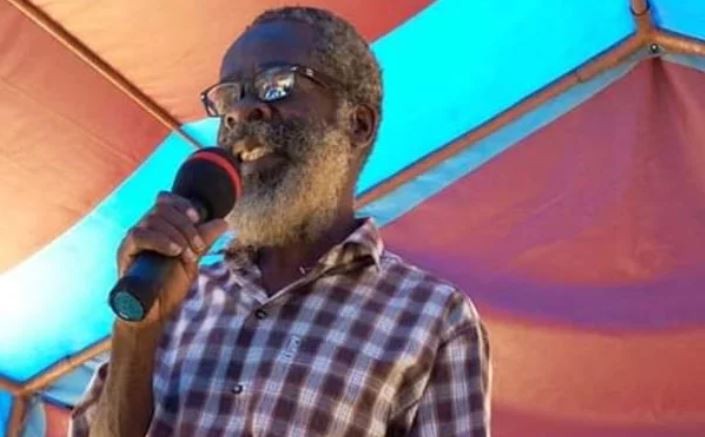 A secondary school teacher committed suicide on Sunday by setting himself on fire in his house in Vihiga in a suspected case of depression.

Mr Daniel Ingoro, a Biology and Geography teacher at Hobunaka Secondary School, was due for retirement in six months.

Confirming the incident, County Police Commander Hassan Barua said the teacher was seen buying petrol at a nearby gas station. He then locked himself in his house and set it ablaze on Sunday evening.

“Witnesses informed us that he had bought petrol and locked himself in the house before setting it on fire,” Mr Barua said on Monday.

The commander added that the teacher divorced his wife 40 years ago and never remarried.

Hobunaka Secondary School Principal William Sunguti said the school is in shock, especially because the deceased prayed for the school after a staff meeting on Friday.

“After closing a staff meeting, he prayed and left for home. He did not show any signs of depression,” said Mr Sunguti.

The school head described Mr Ingoro as a reserved man who shared his issues with only a few people.

Vihiga branch Kuppet Executive Secretary Nebert Isambe added: “It is unfortunate we have lost our member, there are speculations that he took his life, we urge teachers to share the challenges they are facing.”

Mr Isambe described Mr Ingoro, who recently lost his mother, as a quiet man who was perfect at his job.

On Monday evening, the teacher’s family protested claims by the police that the teacher set himself on fire.

Ms Khadija Mumawi, the victim’s niece, wondered why the police rushed to brief the media.

“They (police) were in a hurry to brief the media yet they are still collecting information from the family,” said Ms Mumawi.

“Once we are done with investigations, we will forward the file to the DPP for directions,” said Mr Barua.

Loading...
Two Police Officers Accused of Shooting Dead Two-year-old in Kasarani < Previous
The Top Stories on the Internet Today (Wednesday September 11) Next >
Recommended stories you may like: