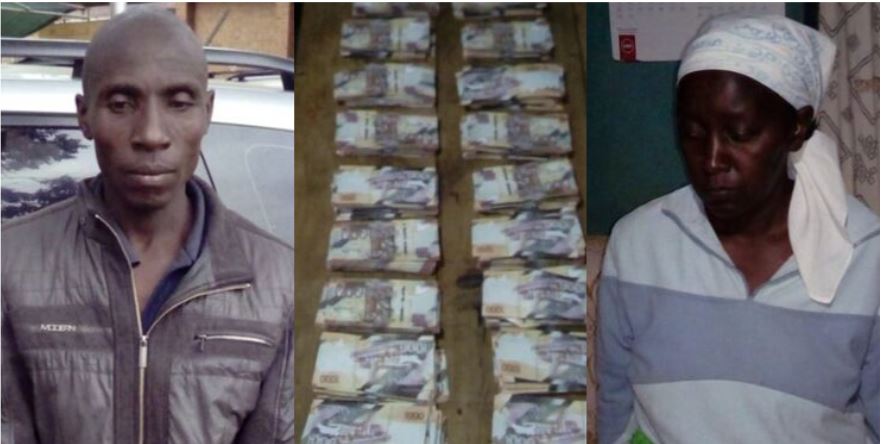 The seemingly hardworking detectives from the Directorate of Criminal Investigations (DCI) continue to impress following the arrest of three more suspects in the Sh.72 million heist from an ATM in Nairobi, as well as the recovery of some of the loot.

Indeed, some will argue that the suspects involved in the crime were sloppy and could have done better but this is not exactly ‘La casa de Papel’. Credit is much due to the Director of Criminal Investigations George Kinoti and his team of sleuths who arrested the suspects early Monday morning.

Mr John Kamau Mulei was nabbed at Muumandu village in Machakos County. He led the detectives to the house of the second suspect- his 60-year-old grandmother Mary Kyalo. 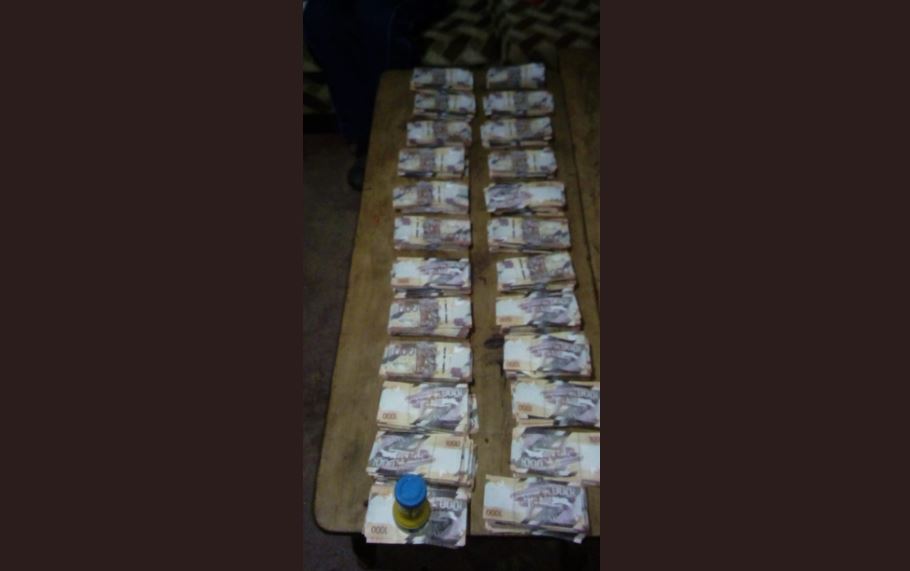 Detectives also established that the suspects are related to one of the six suspects who have since been arrested; Mr Kamau is brother to Bernard Mwendwa, a G4S officer who was arrested last week Thursday.

The police also recovered another Sh1 million of the Sh72 million from a Cowshed in Lurambi, Kakamega County. This after suspect Bernard Sewanga, an employee of G4S who had gone into hiding, was also arrested on Monday at his newly rented house in Ruiru, Kiambu County.

The suspect led detectives to the homestead of his father-in-law where the cash was found hidden in a black bag and buried in the cowshed. 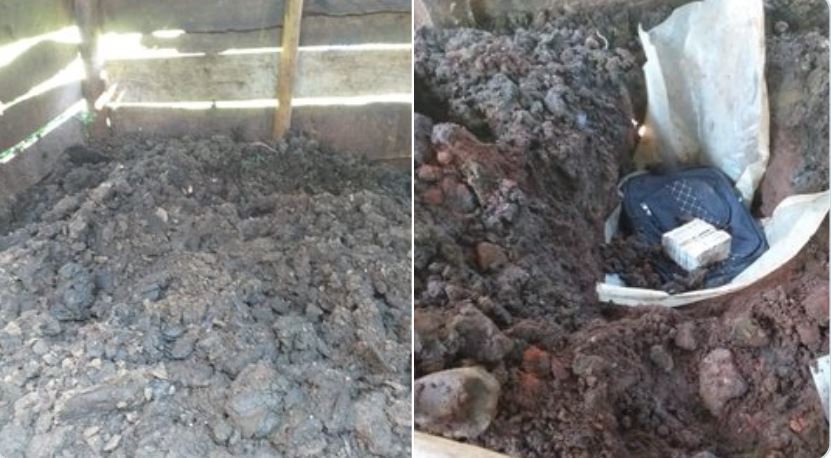 The arrests bring to nine the total number of suspects who have been arrested in connection with the Standard Chartered Bank ATM Heist in Nairobi West on Thursday, September 5, 2019 heist.

More photos of the loot recovered in Machakos. 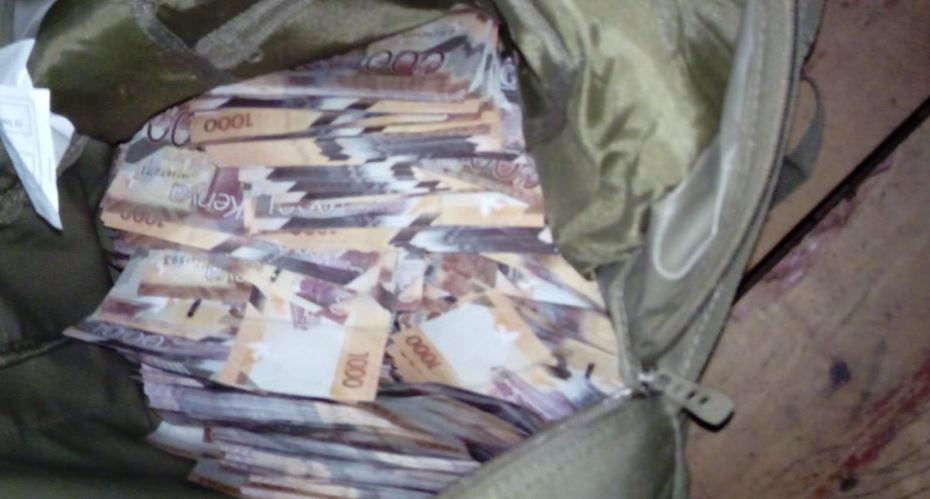 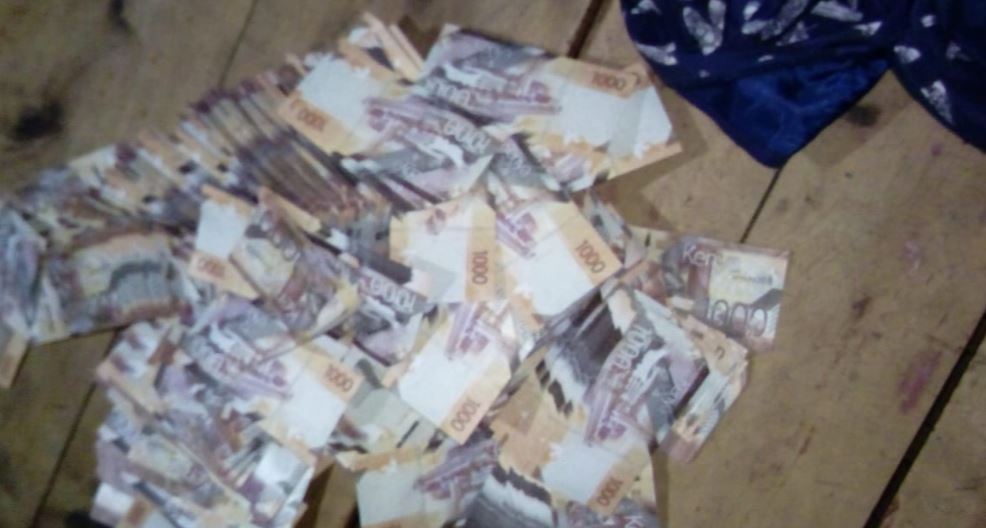 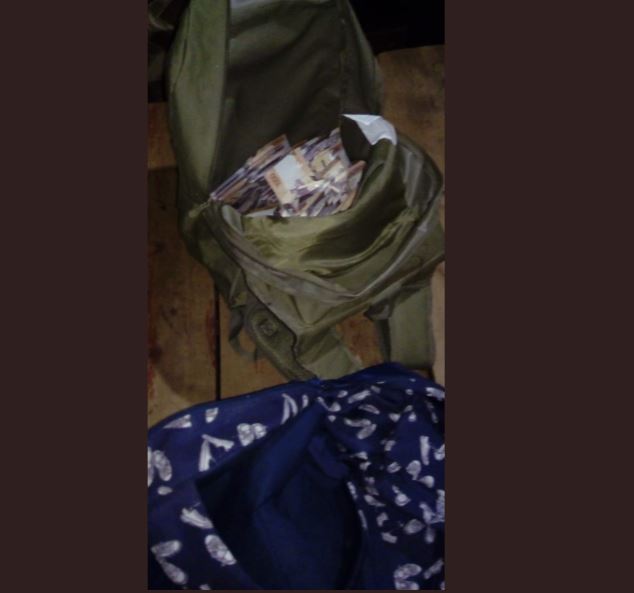 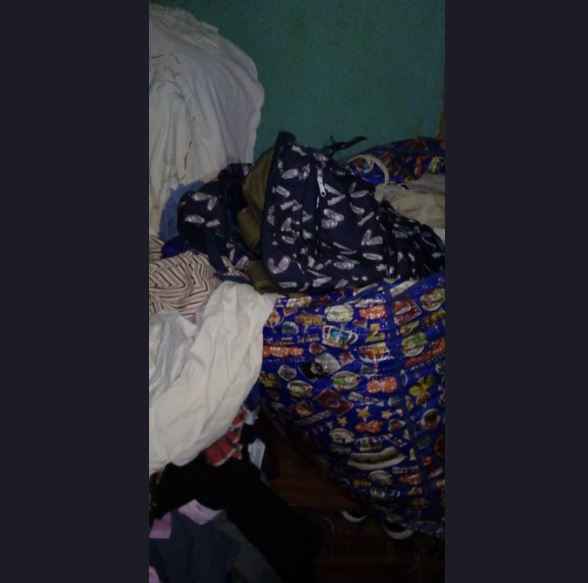 Loading...
You Can Beat Cancer: Chris Kirubi Appeals to Kenyans to Get Tested Early < Previous
The Top Stories on the Internet Today (Wednesday September 18) Next >
Recommended stories you may like: