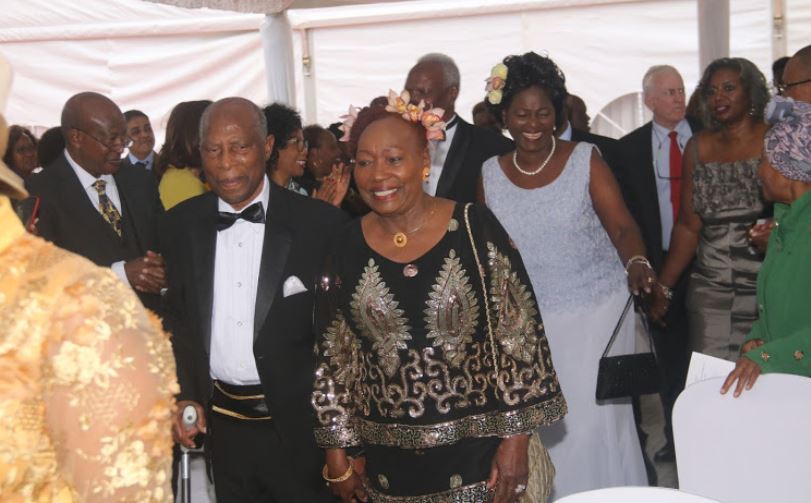 There are marriage milestones and then there is Beth Mugo’s milestone. The nominated Senator has just celebrated 61 years of marriage with her husband Nicholas Mugo.

The lovebirds marked the milestone at their family home in Kitisuru, Nairobi on Friday. Guests included family members, friends, dignitaries in the service led by Evangelist Lucy Wangunjiri and Rev Judy Mgugua.

President Uhuru Kenyatta presided over the ceremony, leading the family and friends to dinner and cake cutting.

It was also a celebration of the senator’s 80th birthday, having become an octogenarian in July.

Reminiscing on her marriage, Beth Mugo, a former Dagoretti MP, said her public life came second to her role as a wife and a mother.

“My public life has never kept me from being a wife and a mother. In fact, I know I’m a wife first, then a mother and then the public life,” she said as quoted by the Star.

She attributed her long marriage to tolerance and communication. “In all my married life, I have known that no conflict or disagreement is too big to be overcome by dialogue. Nick and I have always known that dialogue is the only way to solve things,” she said after the service.

The former minister said they got married when she was only 19; they did not have money to go on a honeymoon, hence stayed at home after their wedding.

“In fact on the eve of the wedding, Nick was arrested because it was the times of a colonial State of Emergency. It took the intervention of my dad who was a D.O in Gatundu to have him released for the occasion,” she said.

On what melted her heart for the first time, Beth said, “He told me that loved me and that I’m the only girl that he ever loved.”

The couple has four children and five grandchildren.

Beth Mugo also used the occasion to contribute towards her cancer foundation, with guests being asked not to carry gifts but to donate towards the foundation.

As part of the celebrations, free screening camps were held on Saturday and Sunday at St. Andrews church in Nairobi.

Check out some photos below. 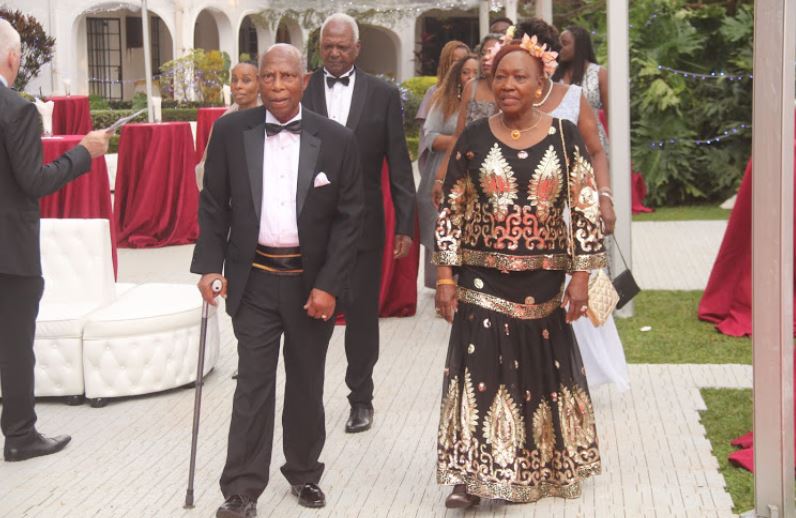 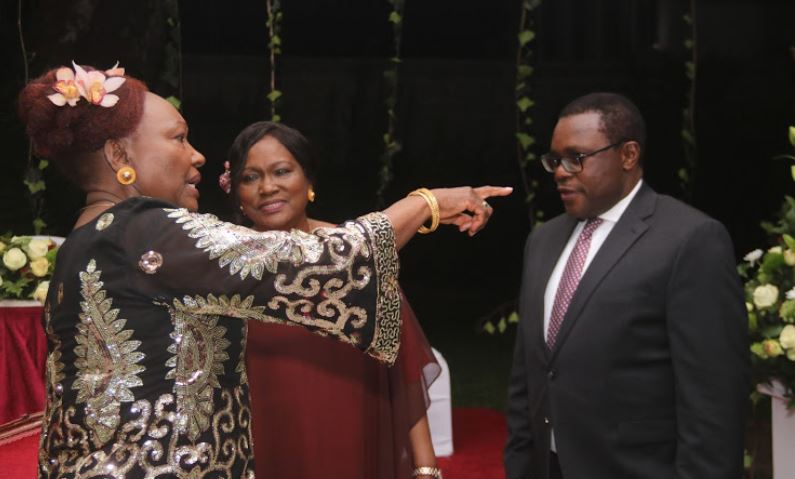 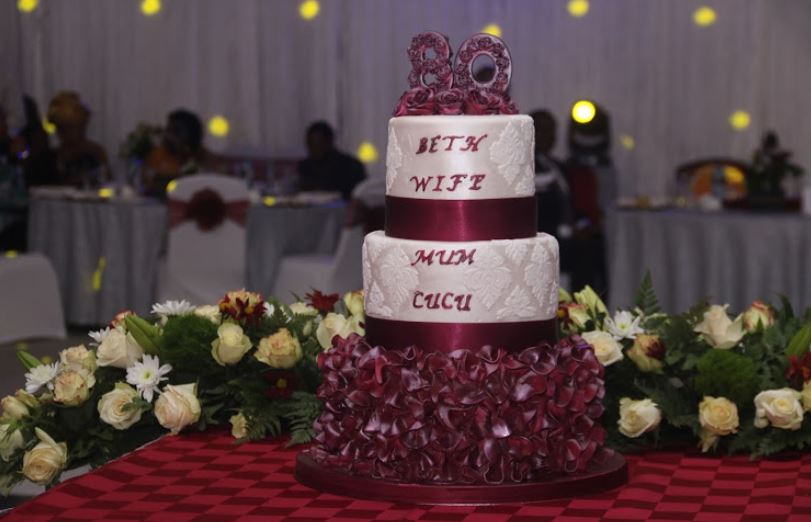 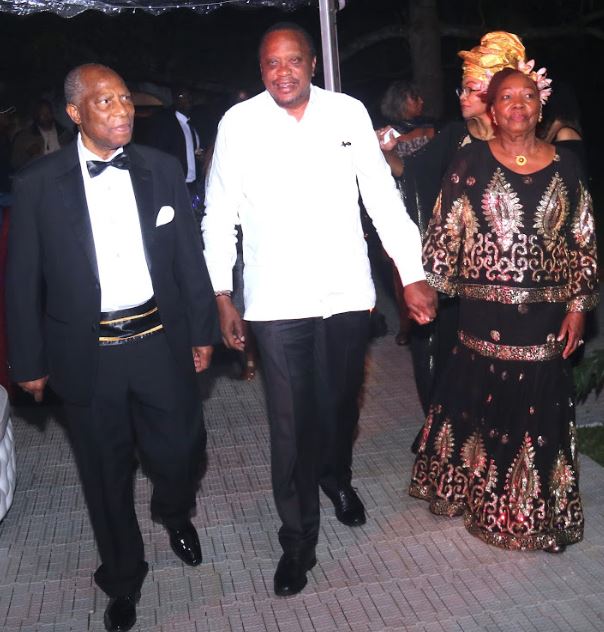 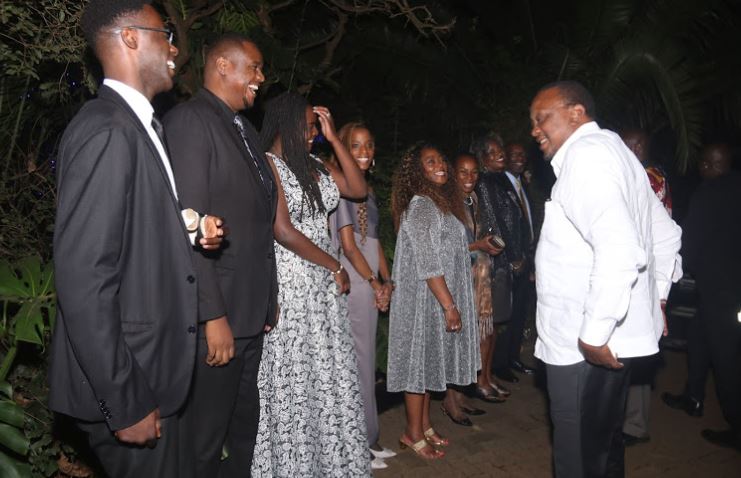 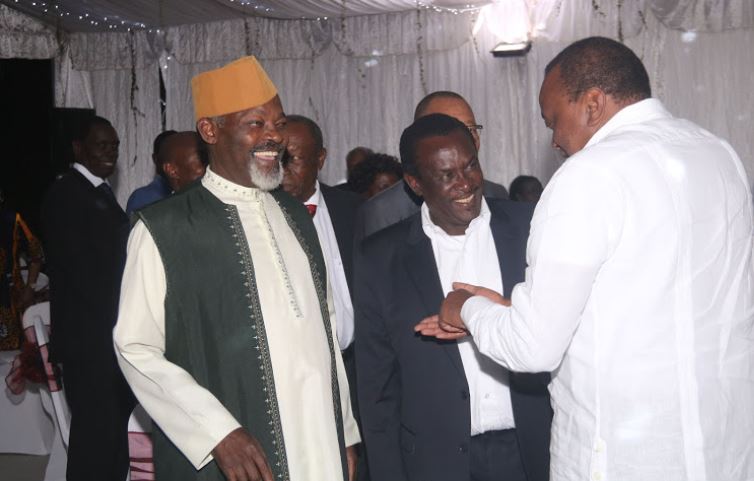 Loading...
Sarah Wairimu Detained at Langata Prison for 10 More Days Before Taking a Plea in Tob Cohen Murder < Previous
The Trending Images This Tuesday Next >
Recommended stories you may like: