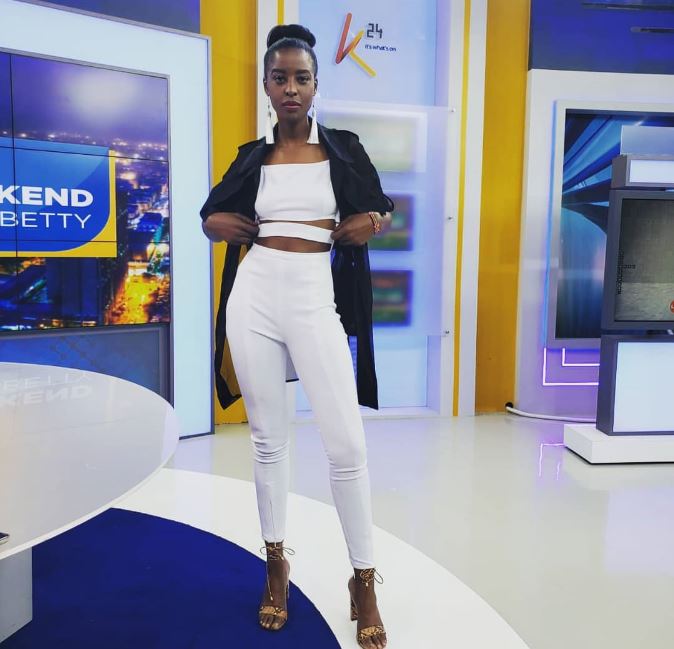 The Vybez Radio presenter, in an interview with SDE, recounted the moment she realised that she was not cut out for the job. It was while covering the post-election violence of 2007/08.

Kwambox said she saw things she had never seen before, including many dead bodies and unimaginable violence.

“I was part of the guys who started at K24 with other awesome presenters…but I knew very quickly I didn’t want to do it. I didn’t go to school to be a journalist. It’s just something that showed up while I was in campus and I went coz I’m the kind of person that always believes in grinding.

“So when the K24 opportunity appeared I did it and then I covered post-election violence. Terrible. It was very traumatic, I saw so many dead bodies, I saw anger and violence in Kenya in ways that I had never experienced because I was born and raised in Nairobi. I’d never really seen stress until that particular moment travelling all over the country and seeing all the violence and how people had so much hate for each other, I quickly knew I didn’t want to do this,” she said.

Another reason why Sheila quit the job was because she wanted to tell stories that were not politics-related.

“I wanted to tell people stories, I wanted to give people an opportunity to tell Kenyans stories that’s not necessarily politics. That’s why I stopped,” she said.

Loading...
Let’s Stop Judging Celebrities with Failed Marriages, Gospel Songstress Urges < Previous
Kamene Goro: I Tried to Commit Suicide Because of My Cheating Ex-husband Next >
Recommended stories you may like: