Politics Will Make Me Broke, says Akothee as she Pockets Sh1.8M from Exclusive Beach Party [PHOTOS] 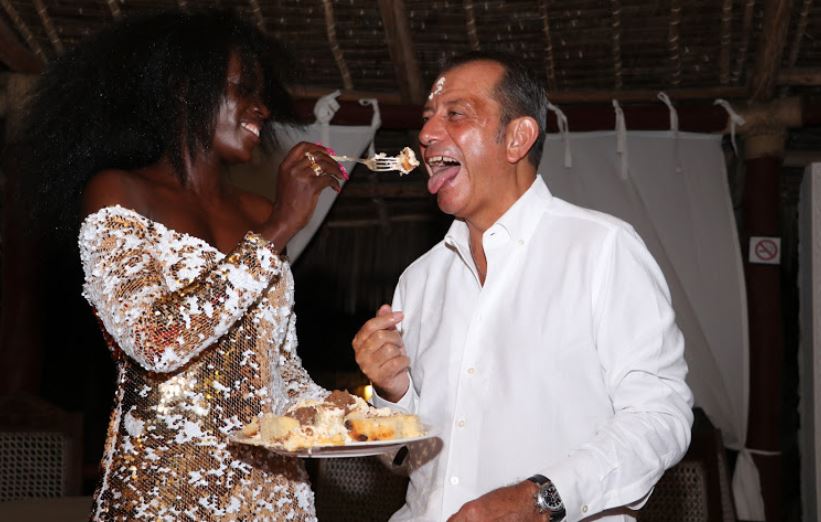 Akothee continued to cement her status as one of Kenya’s wealthiest musicians after performing at an exclusive beach party in Kilifi county for Italian tycoon Bruno Massimo on his birthday.

The tycoon turned 60 years old and Akothee was the main attraction at his bash which was attended by seven of Bruno’s wealthy Italian friends, including Alex of Diamonds Dream of Africa and Roberto Lenzi(Papa Remo Beach in Watamu), who also turned a year older on the same day as Massimo. 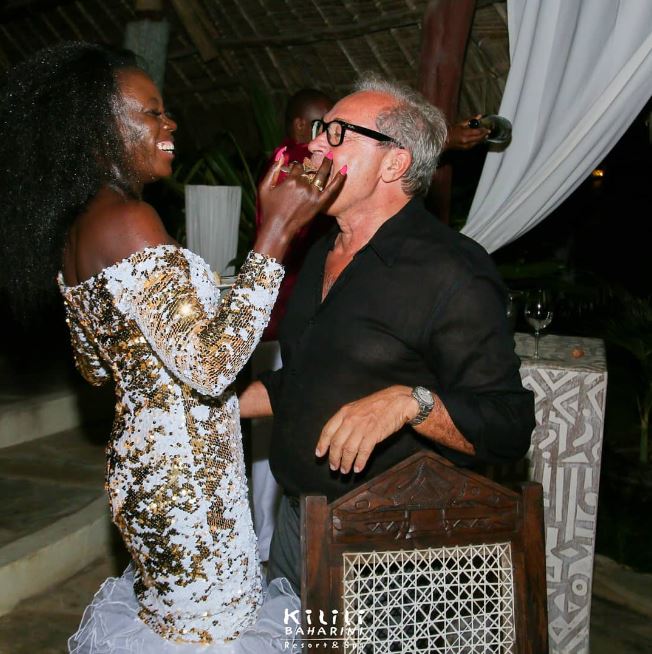 The all-white invite-only bash went down at the Kilili Baharini Resort, with the King of Ohangla Tony Nyadundo also performing. 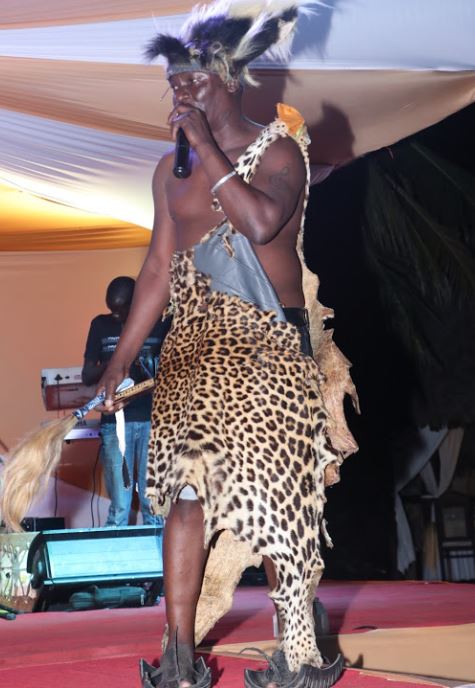 For a two-hour performance, Bruno Massimo reportedly paid Akothee a cool Sh1.8 million. Half of the amount will go towards Akothee’s Turkana charity initiative.

At the same time, Akothee has ruled out joining politics saying she would go broke.

“I don’t want to go broke. I’m also not going to change my lifestyle to fit into the society, and I don’t want to be anyone’s role model. I have one life to live and will live it the way I want,” she said as quoted by the Star.

She explained that she hasn’t been active musically because she’s been busy with community development projects.

“I want to sink six boreholes in the drought-affected areas in Turkana. I have gotten a few sponsors and by December, I’m hoping to sink three. I’m very proud of my Italian community for supporting me,” she said.

Akothee’s Italian friend Bruno Massimo was equally elated as he described the musician as a good friend and great woman.

“I chose to celebrate my birthday here because I love Malindi and the weather is great.  Kenya is a great country,” he said.

“I will be celebrating my next birthday here in Kenya as well. Kenyan women are very nice.”

Here are photos from the exclusive beach party. 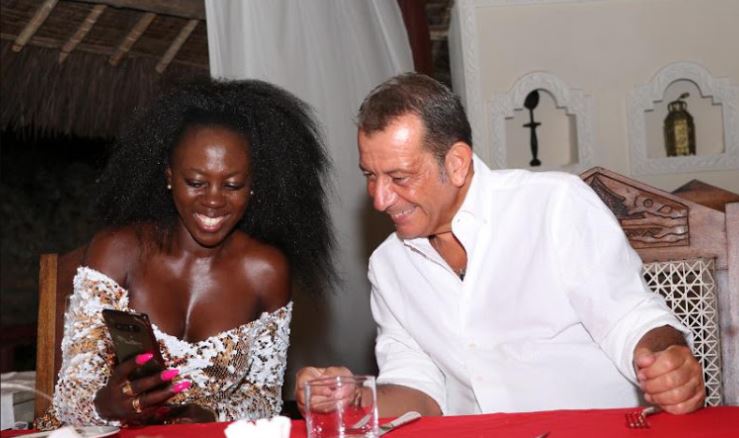 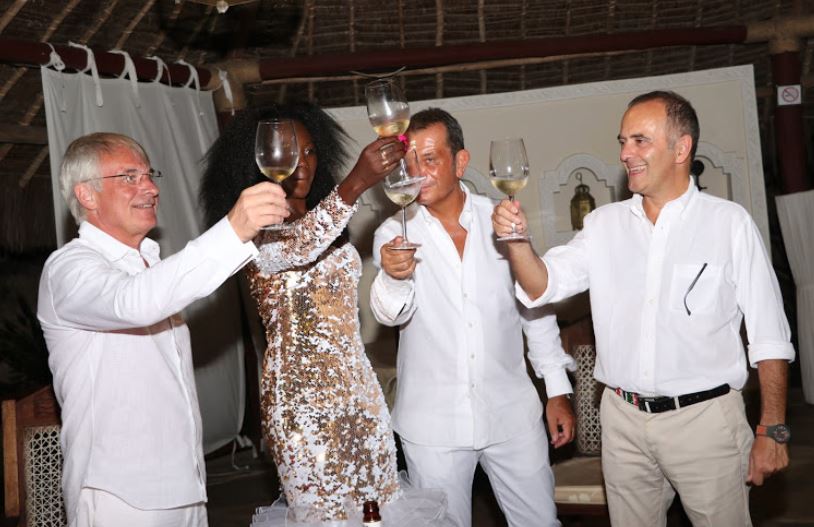 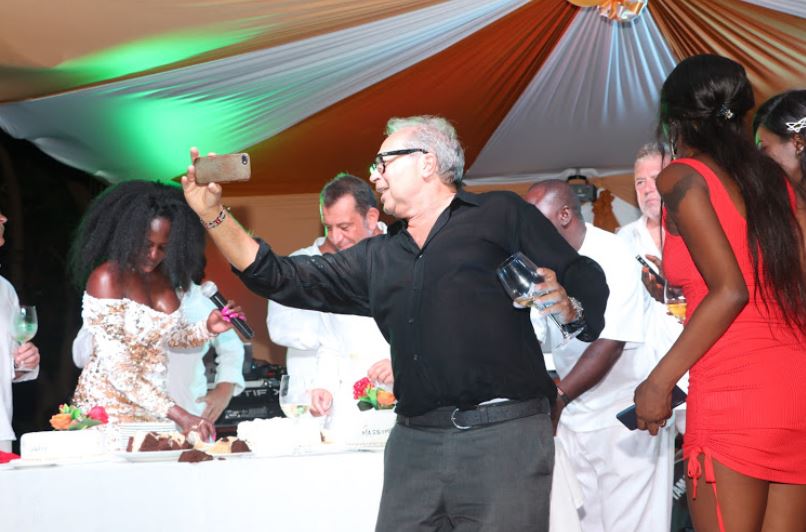 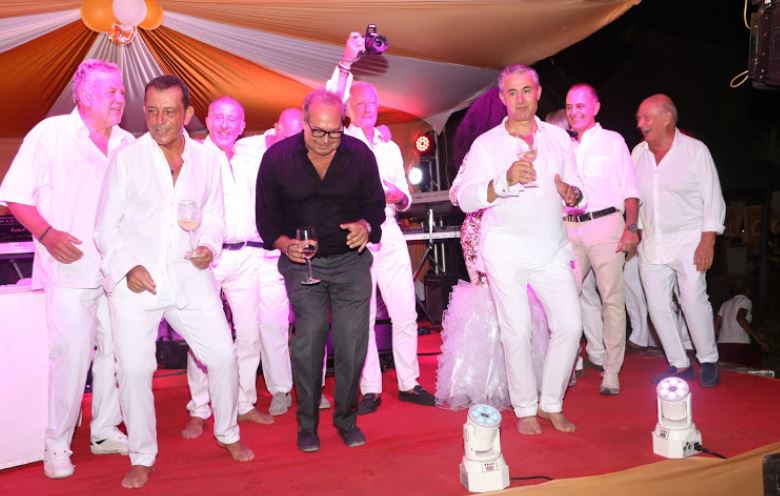 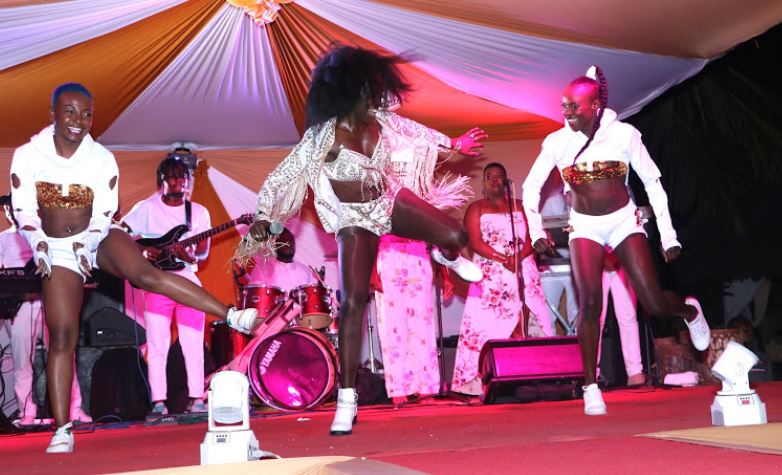 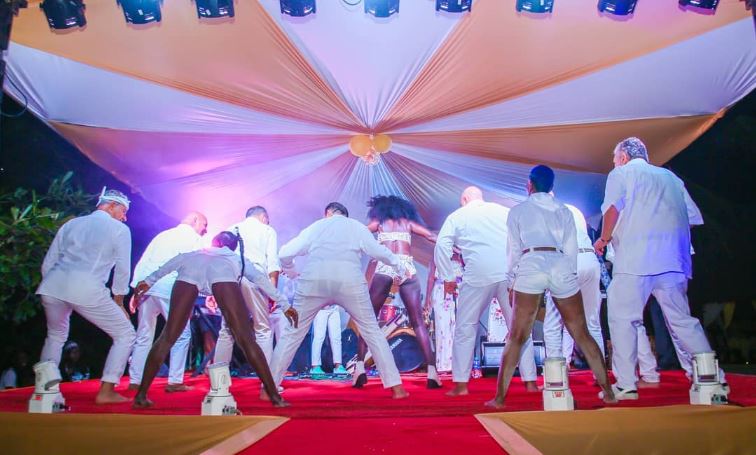 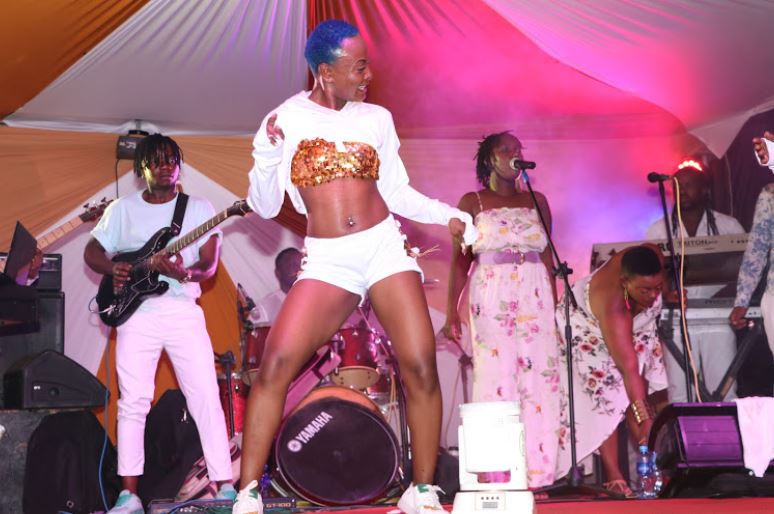 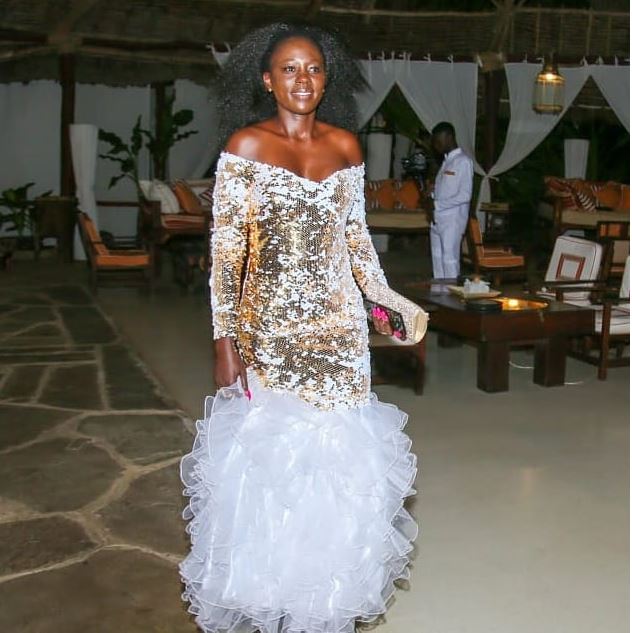 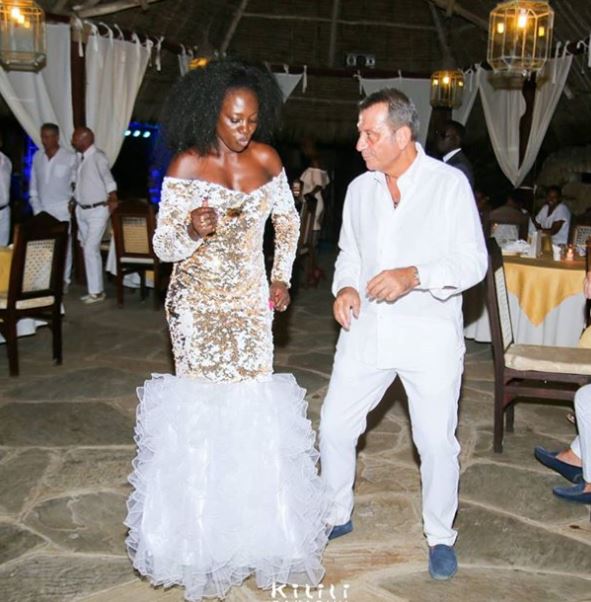 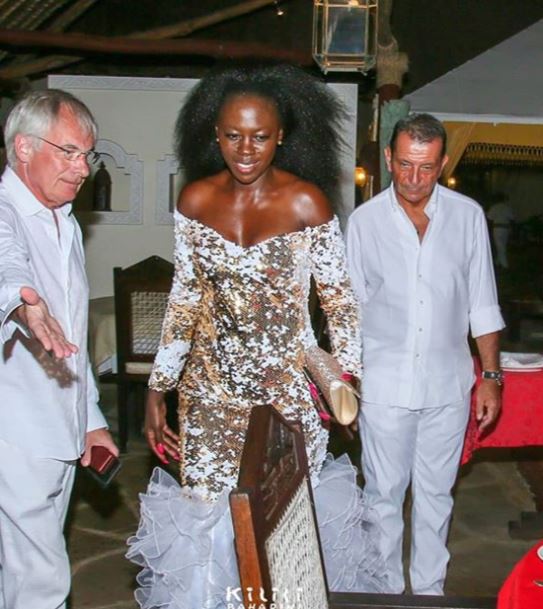 Loading...
All the Trending Images this 9/11 < Previous
CCTV Footage Shows Meru Businessman Died in Freak Car Accident at Petrol Station – Police Next >
Recommended stories you may like: