Police Hunting Down 3 Suspects Believed to Have Tortured Tob Cohen 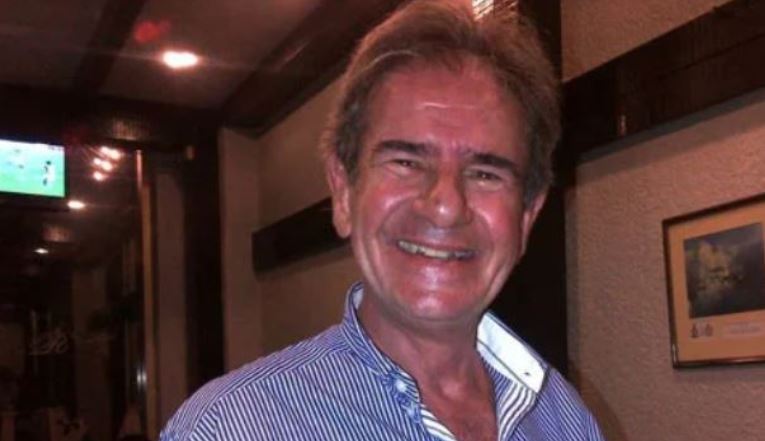 Detectives investigating the murder of slain Dutch businessman Tob Cohen are hot on the heels of three suspects believed to have tortured him to death.

The suspects, whose identities police are yet to reveal, are said to have been at Cohen’s residence where the gruesome murder was executed. The three are also suspected to have taken part in hiding Cohen’s body in an underground water tank.

Reportedly, the suspects traveled from Nakuru and headed straight to Kitisuru on the day Cohen was murdered.

They are also said to have close links with Peter Karanja, former husband to Gilgil MP Martha Wangari, who is in police custody over the murder.

According to Citizen TV, Criminal Intelligence Unit detectives traced Karanja’s phone signal to the crime scene before it went off and later re-emerged in Gilgil. He was arrested on Tuesday last week.

Mr Karanja’s lawyers however claim that their client was illegally detained and that his basic human rights were violated.

“Our client was blindfolded, his hands handcuffed at his back and he was bundled into the boot of a vehicle and his car driven by other people other than himself against all the rights of an arrested person,” said Ham Lagat, one of Karanja’s lawyers.

“He was driven and variously transferred to almost four vehicles throughout that night until when he was taken to the DCI headquarters at 3 am in the morning.”

The lawyers are set to file an application in court to compel the DCI to produce Karanja in court.

Loading...
“Accelerator!” Video of Vivian on a “Twerk Machine” Excites Netizens – Watch < Previous
Sarah Wairimu Detained at Langata Prison for 10 More Days Before Taking a Plea in Tob Cohen Murder Next >
Recommended stories you may like: