Phillip Murgor – Working for DPP Haji was Impossible. He Wasted 2 Months of my Professional Life 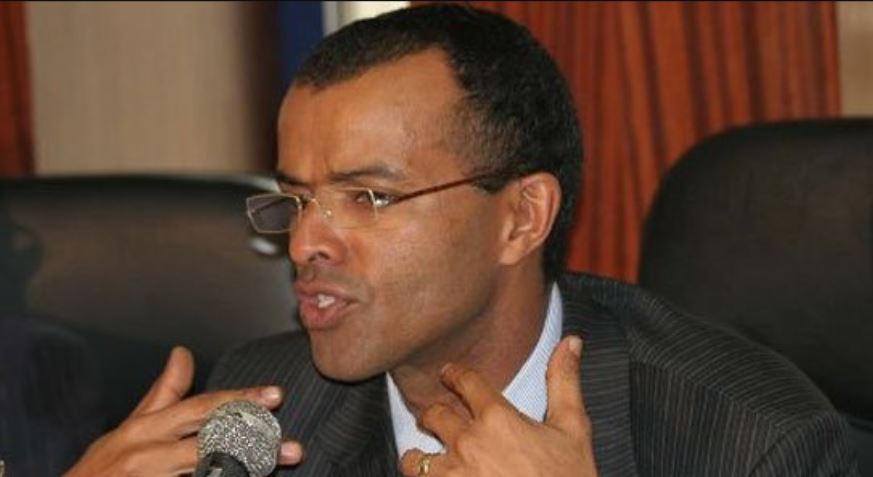 Murgor’s claim came up on Thursday during the Tob Cohen murder case where his client, Sarah Wairimu, is one of the key suspects.

Tob Cohen’s family told the court that Murgor should not represent the suspect because he was a public prosecutor.

But the lawyer, who previously served as DPP between 2003 and 2005, said he had long resigned from the special prosecutor’s position. He noted that he resigned because working for the DPP was “impossible”.

“I was appointed a public prosecutor through a gazette notice dated 16th January 2019. I undertook that I would not act in any matter where I would go against the DPP for as long as I served in that position. After wasting two months of my professional career, no work was given to me.”

“I found the professional opportunity cost too much to bear and on 7th March 2019, I resigned as a public prosecutor in a letter dated 7th March 2019. Out of my respect for Noordin Haji, I will not read the contents of my letter of resignation but I explained why I found working for his office impossible,” Murgor said in court.

But Cohen’s family, through lawyer Cliff Ombeta, counter-argued that  the resignation letter was not enough proof that Murgor had ceased being a public prosecutor.

Sarah Cohen was expected to take a plea on Thursday but it was pushed to next week after she was accused of contempt of court for the comments she made during the late businessman’s burial on Tuesday.

Loading...
I’ll Vie for President and Legalise Marijuana once Elected: Octopizzo Rules Out Running for Kibra MP Seat < Previous
Ex-Mungiki Leader Maina Njenga Sends Warning to Rift Valley Mps as he Endorses Team Embrace Next >
Recommended stories you may like: