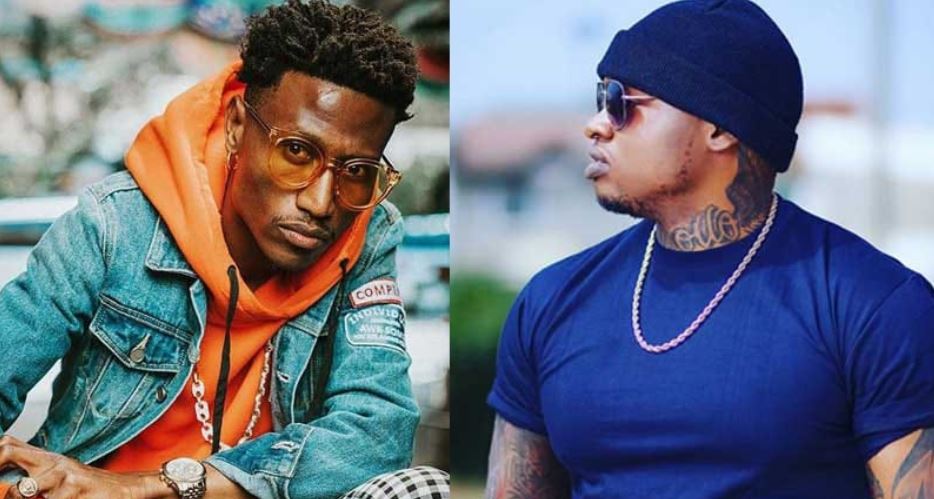 As the latter prepares to unleash the highly anticipated rap cypher -Khali Cartel 3 on Wednesday, Octopizzo has not shied away from taking shots at Khaligraph on social media.

Taking to Instagram on Monday morning, Octopizzo dismissed Khali’s cypher as choreographed and not raw.

At the same time, the Kibera Namba Nane uploaded a short clip of a raw rap cypher by a group of upcoming rappers from Khaligraph’s hood in Kayole.

The upcoming rappers have been introduced into the scene by online comedian Kartelo, who serves as the hype man in the cypher published on YouTube on Monday.

Rapper Lucci, in particular, has left many impressed, including Octopizzo who gave him a big endorsement while taking a jibe at Khaligraph Jones. According to Octo, Lucci is the King of Kayole.

Check out the full cypher below.

Loading...
Court Grants Divorce to Bishop and Wife of 21 Years Over Denial of Conjugal Rights for 3 Years < Previous
How a Selfie Saved a Matatu Tout from Serving Jail Term Next >
Recommended stories you may like: