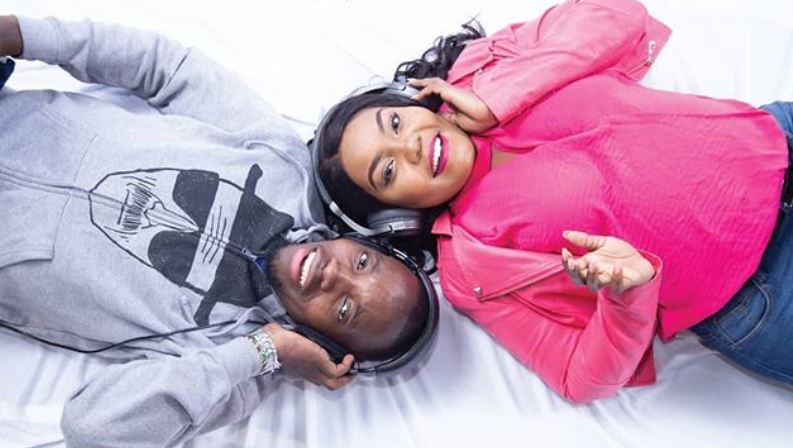 Three years after Nation Media Group shut down its entire radio operation in Kenya and Rwanda, the media group is silently regrouping in a bid to have its radio station Nation FM back on the airwaves.

A few days ago comedian Obinna and singer Anto Neosoul, who formerly worked for the station, announced that they will be making a comeback soon. 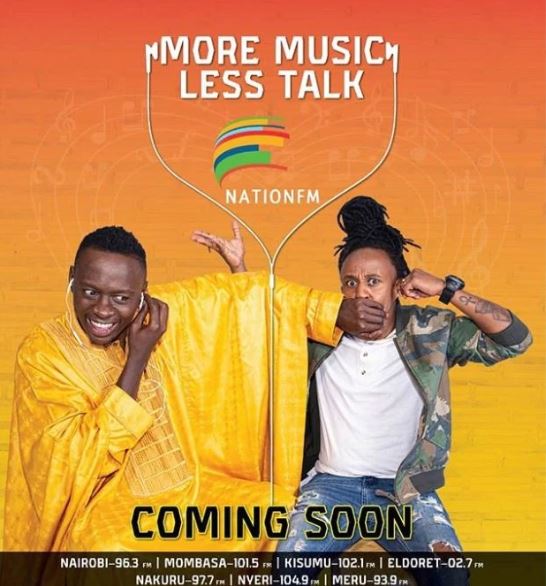 And now, two more presenters are joining the roster at Nation FM. NTV presenters Dr King’ori and Cate Rira will be hosting the breakfast show from Monday to Friday.

Ms Rira announced the news on social media; “The radio revolution will be televised!! #CateandKingori will be giving you the best and hottest breakfast show in Ke!!! Make sure you tune your cars ma3 airplanes tuktuks nduthis to 96.3!!!” 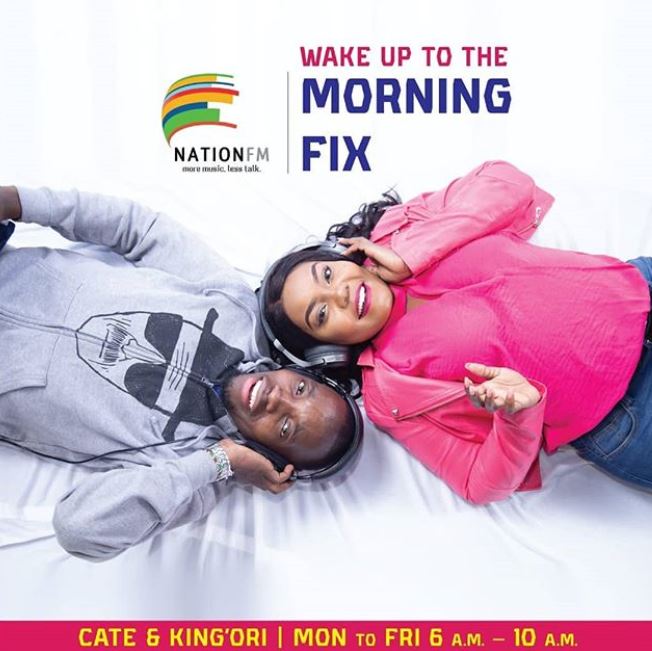 Cate Rira has been presenting NTV’s entertainment show ‘Lit360’ while Dr. King’ori has been hosting comedy show ‘The Wicked Edition’. They will continue hosting their TV shows alongside their new radio roles.

Loading...
Singer Phy Announces Pregnancy with Baby Bump Pictures < Previous
I’ll Vie for President and Legalise Marijuana once Elected: Octopizzo Rules Out Running for Kibra MP Seat Next >
Recommended stories you may like: