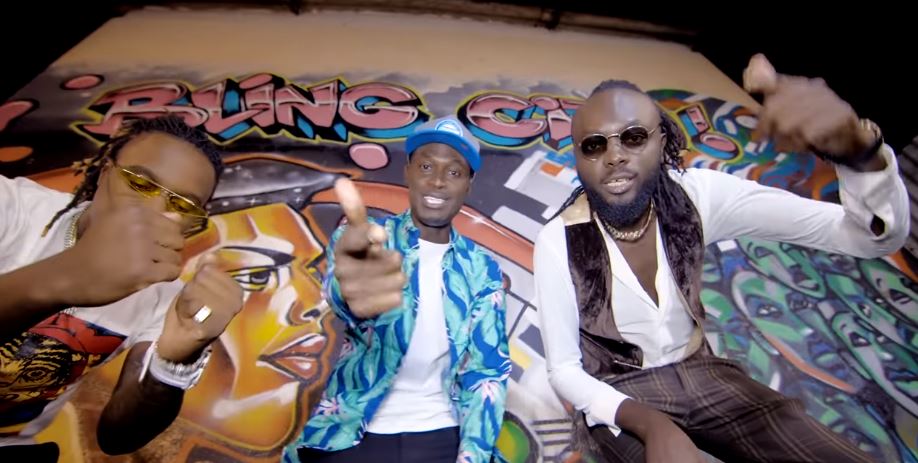 In what has been a busy week of Kenyan artistes releasing new music, rapper King Kaka has not been left behind as local music continues to clear Nigerian music from the airwaves.

One key feature of the changing local music industry has been different acts coming together to collaborate. And King Kaka has done exactly that in his new release titled ‘Show Kitu’.

The Kaka Empire founder has tapped Kristoff, Jegede and Ilogos for the feel-good track which we predict will dominate club dance floors until December.

‘Show Kitu’ is brilliantly produced by Ilogos at Kaka empire studios while the video is directed by the highly sought after director Trey Juelz.

The track is perfect for ushering in the weekend. Click play below and enjoy. Rating 8/10.

Loading...
New Music Video: Khaligraph Jones and Rudeboy Drop Stunning Visuals for ‘Tonight’ < Previous
Any Takers? Socialite Huddah Monroe for Nairobi Women Rep in 2022 Next >
Recommended stories you may like: