“My Son was Set to Join Kindergarten,” says Mother of Toddler Killed by Police in Kasarani

The parents of a toddler who was tragically killed by a stray bullet fired from a police gun are crying for justice.

Baby Duncan Githinji, who was only 2 years and 9 months old, was shot by police on Sunday night at the junction of Soweto slums and Congo area in Kahawa West in Kasarani.

Speaking to various media outlets, baby Githinji’s parents Joyce Muthoni and David Njunguna were inconsolable as they tried to come to terms with what had happened to their second-born son and why.

At the time of the incident, Muthoni, who was looking for Githinji and her first-born, was attracted to the scene of the crime by the sound of gunshots.

“I wanted to bathe them since it was already getting dark,” a teary Muthoni told Capital News. With the loud bang, she thought to herself, “Oh my God, what if my babies followed the police officers.” 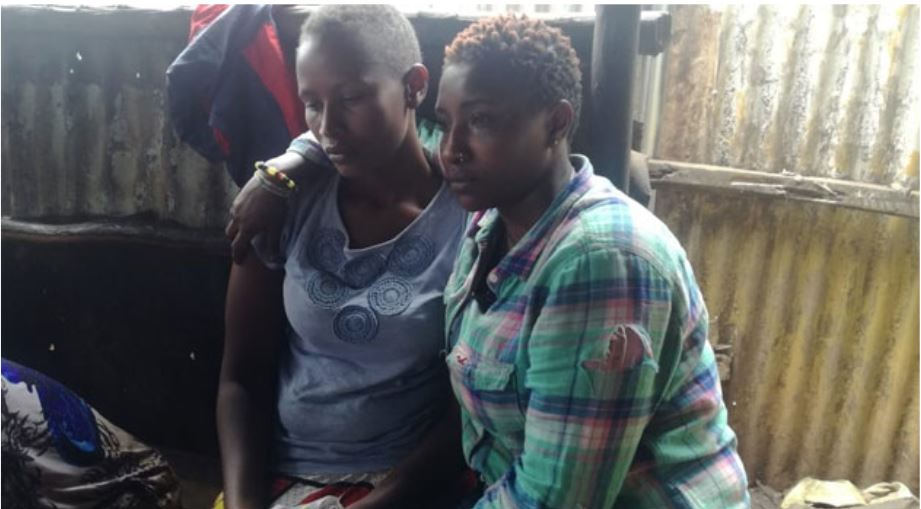 While everyone else was scampering to safety, Muthoni was running towards where the two police officers had fired a few rounds.

From a distance, she saw a child on the ground, and moments later, her worst fear was confirmed; it was her son Githinji.

“Dad, Mum…” were the last words baby Githinji mumbled, before losing his life.

“His intestines were protruding outside, and he was profusely bleeding,” Muthoni said.

That was the last thing she saw before she passed out.

While this was happening, Githinji’s father David Njuguna, 25, was washing his last vehicle for the day at a local car wash and rush home to his family.

“I wanted to spend time with my children,” a distressed Njuguna, who knew the death of his son through a phone call, said.

“I don’t know how, but I pray that justice is served. What did my son do to deserve this?” he posed before breaking into tears.

The young mother of three added that their firstborn daughter didn’t understand what had happened and continued asking where Duncan was.

“Our daughter keeps asking where Dan is because she last saw him lying in his blood last Sunday. Now he’s not around and no one knows how to tell her anything,” Muthoni said as quoted by the Star.

“My son was to join kindergarten this January. Now this will be no more,” Muthoni said amid long pained pauses.

“Woi, Githinji ni mukuo? Gutiri undu nguga, Ngai niwe urihanagiria (Woi, Githinji is dead? There is nothing I can say, it is God who avenges),” a teary Njeri told a Capital News journalist at her home in Soweto. 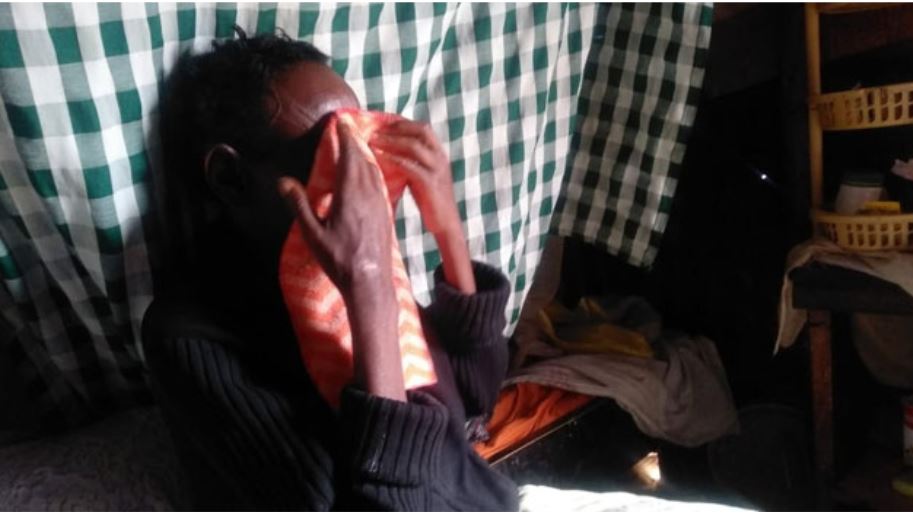 The family wants the officers involved in the shooting to be prosecuted.

Loading...
Minor Recalls Being Sexually Abused by her Pastor for 3 Years < Previous
Betting on Sports for Beginners: 10 Tips You Should Know Next >
Recommended stories you may like: