Surprise! Surprise! The father of fast-rising rapping sensation Zzero Sufuri is a preacher.

The hitmaker has been riding high on the Kenyan music charts with his breakout debut hit ‘Zimenishika’. In just under five months, the banger about smoking marijuana has garnered over 1.8 million views on YouTube.

“I love and adore him, he has brought me this far. He has his own church and respects my hustle like any other career. This is also my church,” said Sufuri on ‘10 over 10′.

Since his debut, the singer has released at least four solo singles – ‘Matisha’, ‘Chuki na Doo’, ‘Matiati’, and ‘Manzi’. His meteoric rise has seen him perform outside of the country and also share the stage at Koroga Festival with Ivorian reggae legend Alpha Blondy.

Fresh from his trip to Dubai, United Arab Emirates (UAE), Zzero said the experience was eyeopening.

“I won’t lie to you, it was amazing! It was an experience I never expected. It is just God,” he said.

He promised his fans new music in coming weeks. 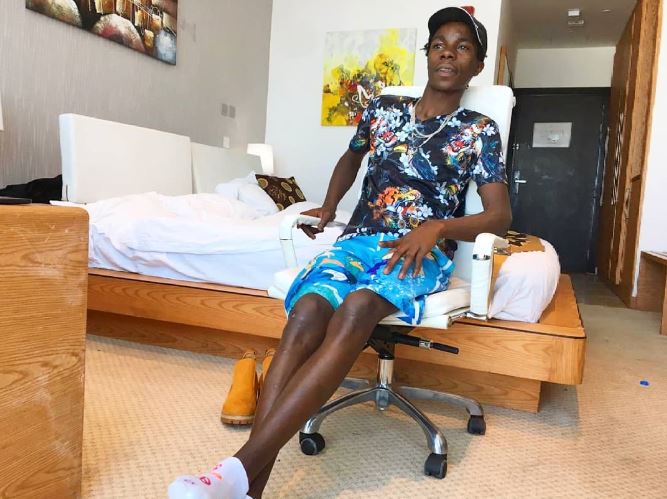 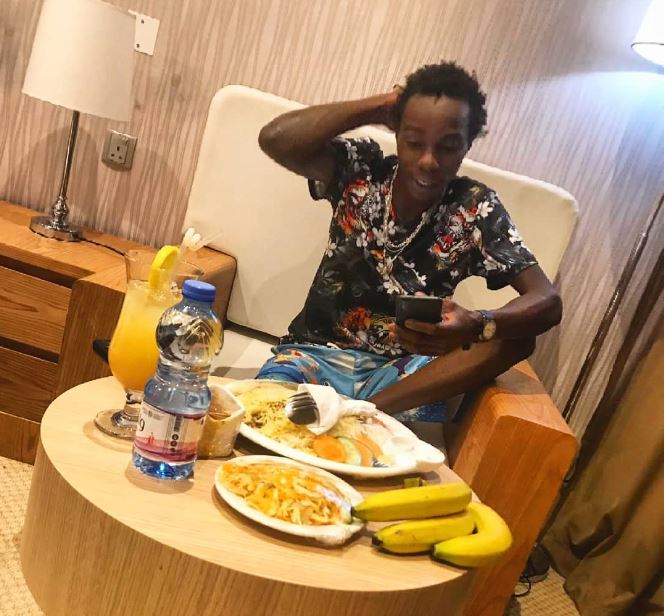