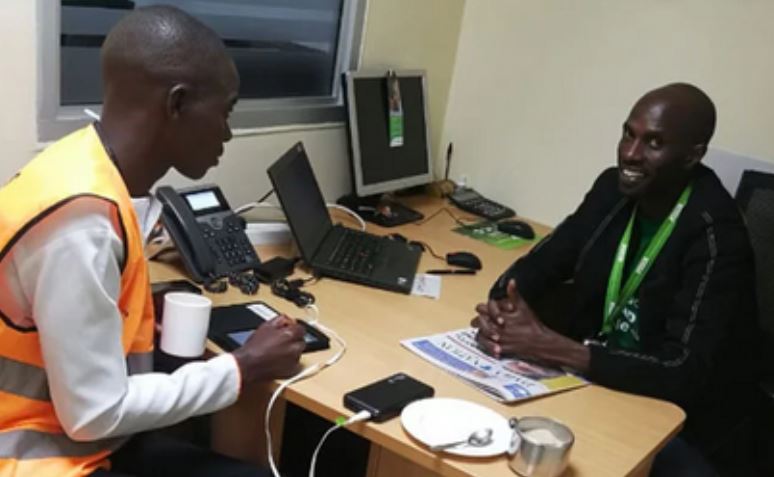 Collins Kiprono, the census enumerator who went viral after being filmed playing with children, can now graduate and join millions of other young Kenyans in looking for employment.

Mr Kiprono, a former street child, was set to graduate from Egerton University with a Bachelor of Science in Geography in December of last year. He however had to wait longer for his university degree certificate after being unable to clear his school fees arrears. 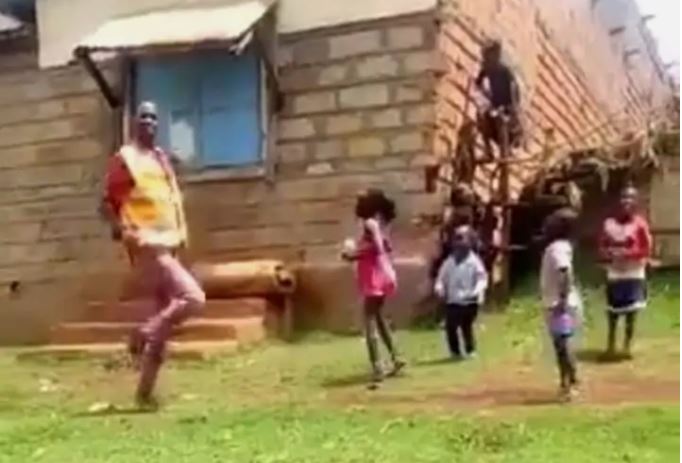 In an interview with a local tabloid, the census official who has since been nicknamed ‘Mtu wa Census’, said he had resorted to doing odd jobs to make ends meet.

Kiprono also disclosed that he had an outstanding balance amounting to Sh 58,877, which has now been cleared by Egerton University Chancellor, Dr Narendra Raval.

“I can only say asante to everyone who made this possible. Now I can officially graduate and start looking for employment,” said Kiprono.