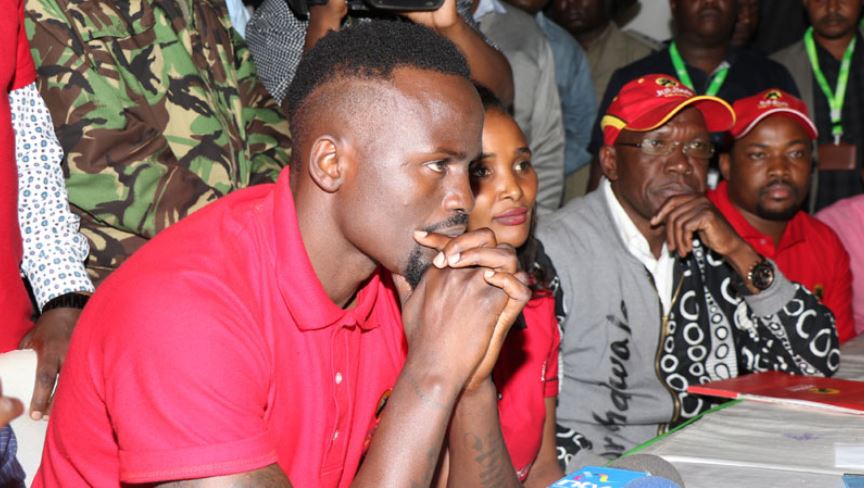 How many obstacles must a man overcome in his bid to become an MP? Well, football star McDonald Mariga is quickly learning that there are many as he seeks to become the Kibra member of parliament.

No sooner had the former Harambee Stars midfielder been cleared to contest in the by-election than his nomination was contested.

According to Kinyanjui, the nomination exercise was not conducted in line with the party’s constitution and laid down regulations.

“The applicant strongly believes that he has a prima facie case which is likelihood of success,” the petition reads in part.

Mr Kinyanjui says that he is aggrieved by the decision by IEBC to clear Mariga to contest in the by-election, as he believes that due process was not followed in selecting the retired footballer as the party’s ticket holder.

The petitioner wants the board to hear and determine the case before the by-election on November 7, 2019.

The aspirant has sued Mariga, the Jubilee Party Elections Board and named the Independent Electoral and Boundaries Commission (IEBC) as the first respondent.

Loading...
ODM Gives Kriss Darlin Sh250,000 after DJ Lost in Kibra Nominations < Previous
The Trending Pics in Nairobi This Wednesday Next >
Recommended stories you may like: