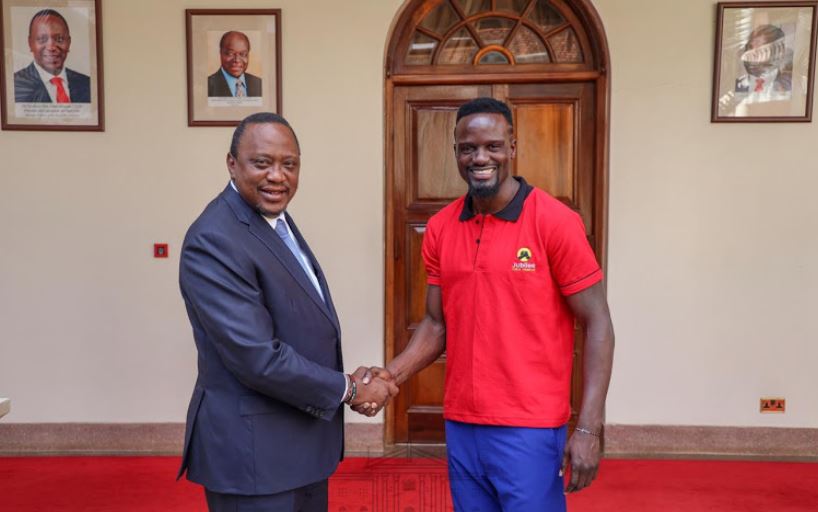 Footballer McDonald Mariga’s bid to become the next Kibra MP has received a shot in the arm after President Uhuru Kenyatta assured him of his full support.

“The President wished Mr Mariga, who was accompanied by Jubilee Party Secretary-General Raphael Tuju, success in the contest and assured him of his full backing,” said State House in a brief statement. 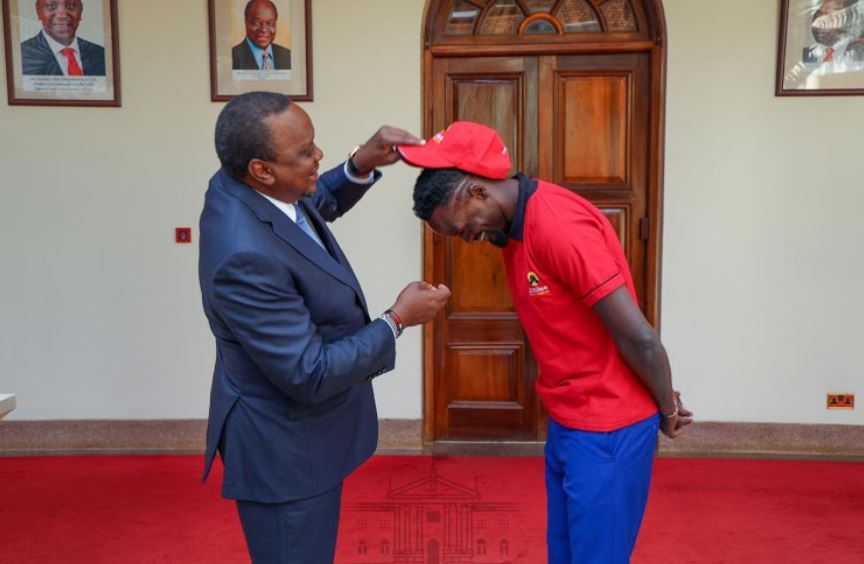 The endorsement by the Jubilee leader came hours after Mariga overcame his last of several obstacles in his political quest.

Mariga’s final hurdle came in the way of a petition filed on Tuesday by fellow Jubilee aspirant Morris Peter Kinyanjui, who challenged the former footballer’s nomination.

On Wednesday however the Political Parties Disputes Tribunal dismissed the petition, giving Mariga the all-clear to kick off his campaign in the race scheduled for November 7.

Mariga will now battle it out against 23 others candidates who have been cleared by IEBC.

They include ODM’s Imran Okoth, Eliud Owallo of ANC and Khamisi Butichi of Ford Kenya among others. 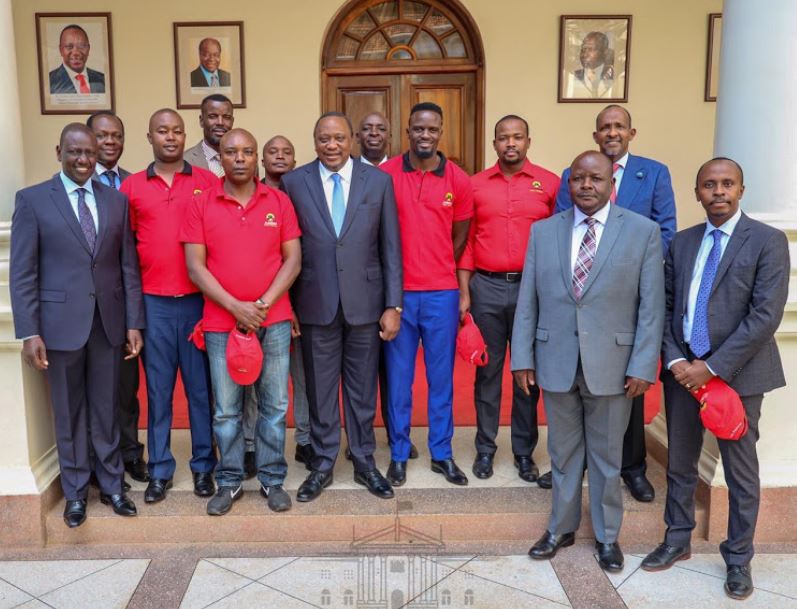 Loading...
An Incredible 49 Bob Bet Sees Nandi Man Win 423,693/= after Arsenal Upset < Previous
Teacher Stabbed by Husband in Class Over Infidelity Claims as Pupils Watch in Horror Next >
Recommended stories you may like: