Man Returns Home After Half a Century, Says He Felt Ashamed to Return With Nothing 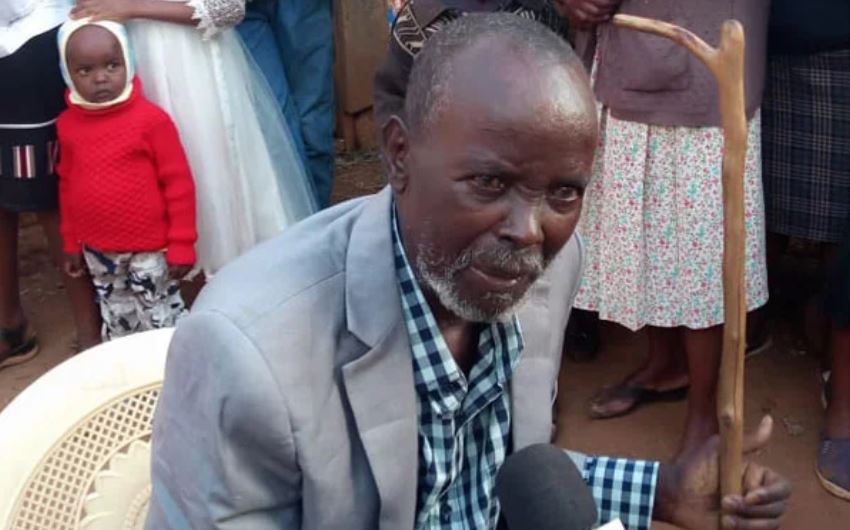 A man who had abandoned his family has returned home after disappearing for 51 years.

Thanks to the ongoing evictions in Mau Forest, 81-year-old Francis Muthua Chege has reunited with his family, bringing business to a standstill in the sleepy village of Ikumbi, Kigumo Constituency in Murang’a County.

Mr Muthua Chege left his home in 1968 when he was just 30 years old. The Daily Nation reports that he did not inform his wife and six children where he was going,

Mr Chege’s wife, Wanjiru Muthua, said she once saw him in Kisii town but when she returned, she was told he had relocated to an unknown place.

Mrs Muthua said she gave up searching for her husband but hoped he would return one day.

“My only option was to leave his whereabouts to God, pray for his protection and hope that one day he would show up. I had to do that so as to concentrate on looking after our children and ensuring they went to school,” she said in an interview on Monday. 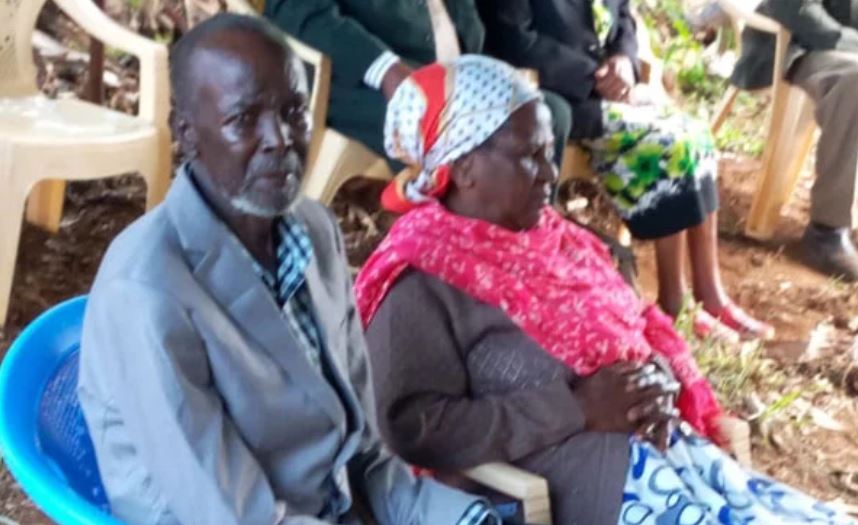 Addressing his family and the entire village, Mr Muthua narrated that he lived in Kisii, Narok and Kilgoris towns where he was unsuccessful in business.

He then ventured into charcoal burning business in Mau Forest where he settled and married another wife.

“I would burn charcoal and spend all the proceeds on alcohol. My second wife and my son could not tolerate my habits so she left me. I lived a miserable life and felt the shame of going back home with nothing,” he said.

Mr Muthua confessed that he had no option but to return home after the government started evicting settlers from Mau forest in a bid to save it from further deforestation.

The man’s journey back home started at Kilgoris Police Station, where he pleaded with the officers to give him bus fare to return to his family.

While he could not recall exactly where his home was, he remembered the village. Upon reaching Ikumbi shopping centre, he reportedly slept by the road before a villager -Monicah Gathoni – spotted him and thought he was hungry.

“He was worn out and sickly. He told me he was trying to locate his home after leaving for many years. After describing his home, I paid a boda boda rider to take him there.” 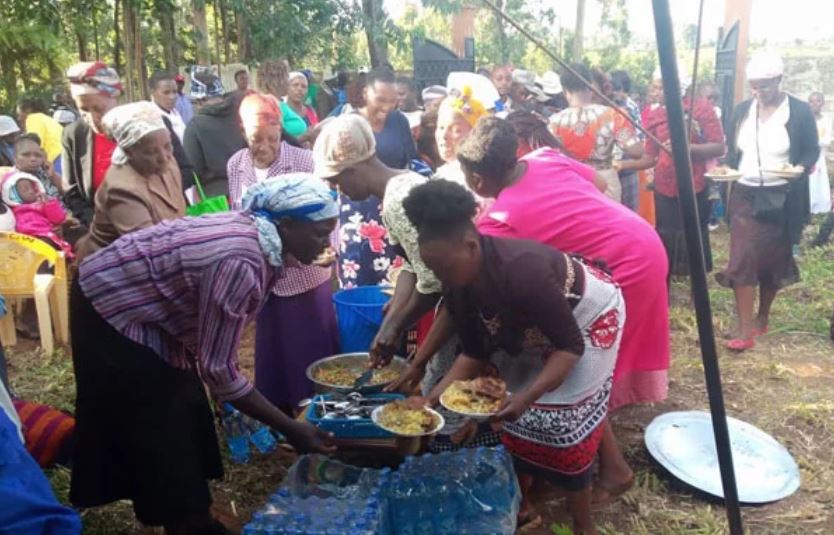 The news of the man’s return stunned his adult children who quickly rushed home to meet their father.

Meanwhile, villagers gathered in large numbers to celebrate the reunion. The family slaughtered goats and organised a feast to give thanks for Muthua’s return.

One of Muthua’s sons, a secondary school teacher in Nyandarua County, said he was shocked by the news and had to see with his own eyes.

He said he had to see his father “for the first time” since he left when he was too young to remember.

Loading...
My Wife Poured Acid on my Face and Tried to Electrocute Me: Dan Matakaya Recalls Acid Attack < Previous
The Top Stories on the Internet Today (Thursday September 19) Next >
Recommended stories you may like: