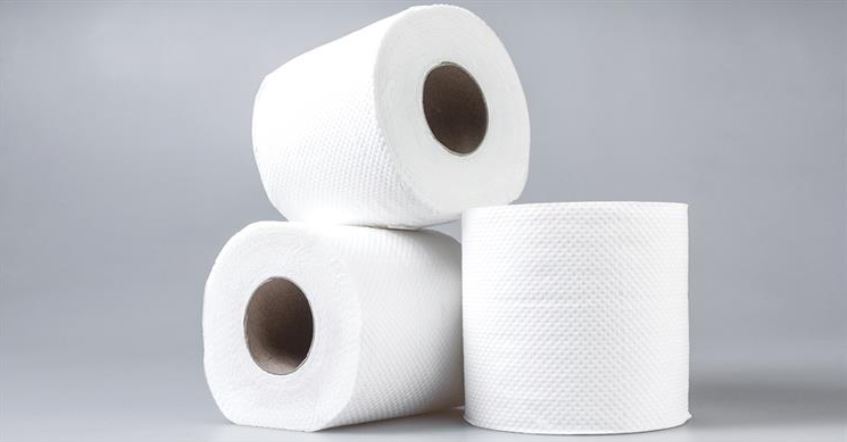 A man was arraigned and charged in court last week for stealing tissue paper from Strathmore University in Nairobi.

The accused, identified as Bernard Kibet, was charged with stealing three rolls of toilet paper valued at Sh300, which was a property of Strathmore University.

Strathmore through the security controller Christian Angwenyi made the complaint against Kibet to the police, leading to his arrest.

Mr Angwenyi reported that on August 29, 2019, within the university located in Lang’ata sub-county in Nairobi, the accused stole the toilet paper.

Mr Kibet was alternatively charged with knowingly handling stolen goods and keeping it for his own use.

The accused admitted to committing the offense but noted that he was not aware that it was a crime to take the toilet paper.

Chief Magistrate Joyce Gandani fined the accused Sh5,000 or a jail term of one month.

Loading...
MP Alice Wahome Alleges Assassination Plot against her and Ndindi Nyoro < Previous
Sportpesa Denies Plans to Cut Local Club Sponsorship after KRA Truce Next >
Recommended stories you may like: