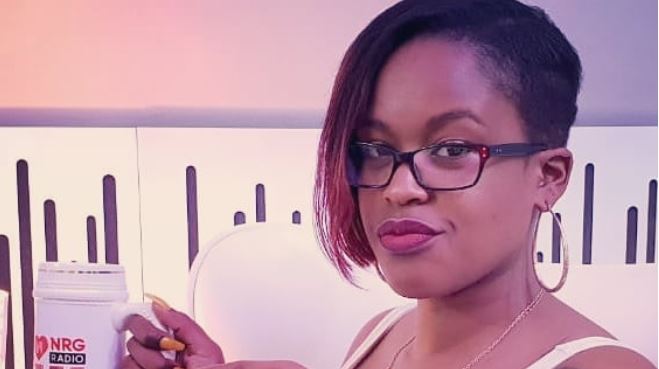 A little over a year ago, radio personality Kamene Goro – for whatever reason – thought it wise to go public about the number of men she had slept with.

The 27-year-old Kiss FM presenter, while participating in a ‘Whisky Challenge’ with her co-host Andrew Kibe and rapper Prezzo, said her “body count” stood at 27.

Perhaps it was the whiskey talking as Kamene also disclosed that she lost her virginity at the age of 19.

Also Read: Former TV Girl Kamene Goro Reveals The Number of Men She has Slept With 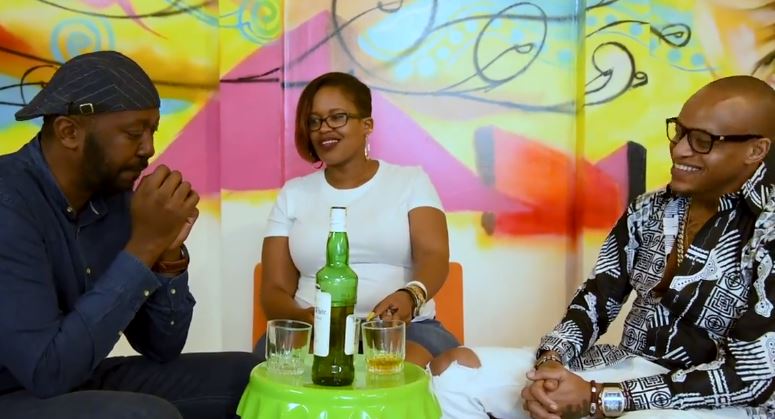 One year one, Kamene has revealed that the body count revelation cost her some major deals with big corporates.

“It was one of the worst periods of my life. Not that I regret what I said, but the backlash was huge. A lot of corporates dropped me and even my employer at the time (NRG radio) put me on an ice block. It was terrible just for sharing a honest fact,” Kamene told True Love magazine’s September edition.

The radio presenter, however, opined that the situation would have been different if it had involved a man.

“Every condom company would have run to him for endorsements. As a woman they expect you to lie when it comes to sexual partners. The guy I was dating at the time told me that I should have reduced the number to three or four,” she said.

Loading...
“I Used to Shave Dead Bodies in a Mortuary,” Churchill Show Comedian Mtumishi < Previous
How I Became the First Female Footballer in Kenya to Play in an International Match Next >
Recommended stories you may like: