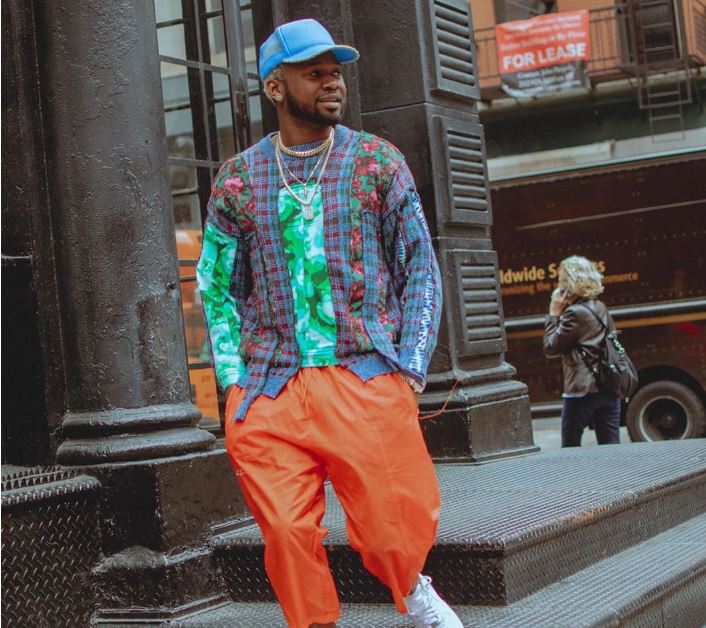 No sooner had Konshens killed a show in Nairobi than another Jamaican hitmaker excited Kenyans with plans of a show in Kenya.

The hitmaker who is widely known for his singles such as ‘Can’t Believe’ ft Wiz Kid and ‘Nobody Has to Know’ ft. Ty Dolla $ign posted the news on his official Twitter account @therealkranium.

While he did not reveal more details, his five-word tweet was enough to send Kenyans into a frenzy.

Once the show is confirmed, Kranium will perform in Kenya for the second time after his debut ‘Free Your Mind’ concert held on 6th April 2018 at The Ballroom (former Tree House) on Museum Hill in Westlands.

Kranium’s hint on Twitter came days after Konshens entertained thousands of dancehall lovers at the Ngong Racecourse on Saturday, September 7. Kenyans on Twitter were naturally excited by Kranium’s tweet and were quick to welcome him to Nairobi.

Yesssss pop the fuck uppppp! 💃🏽💃🏽I’ll even climb that stage just for you 😭
Please bring pocaan with you also

😂😂😂😂I need to start earning a living my goodness

We are still recovering from konshens gal a bubble

Nobody has to know

Loading...
Nairobi MCAs Deny Crisis at City Hall Over Governor Sonko’s Graft Allegations < Previous
All the Trending Images this 9/11 Next >
Recommended stories you may like: