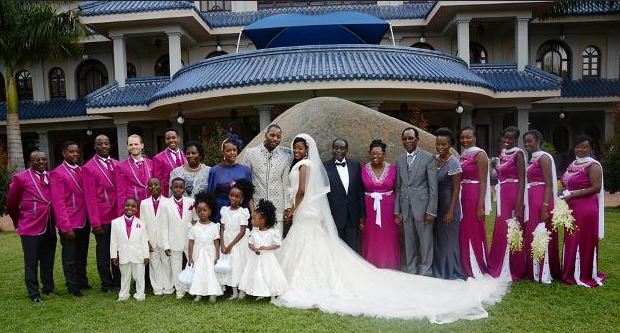 Following the death of Zimbabwe’s founding father Robert Mugabe, guests have been streaming in to his house in Harare.

Mugabe died in Singapore last week, but his body was returned home this week.

His death has brought an opportunity for people to see inside his massive ‘blue roof’ mansion. Zimbabweans and fellow Africans have been shocked to learn that while most of his countrymen languished in poverty, Mugabe lived like a Japanese Emperor.

The massive property is said to be worth more than $10 billion. It is built on a massive piece of land in the wealthy Harare suburb of Borrowdale, fenced off from the public.

According to some reports, the house is 25-bedroom with an almost similar number of baths. It was built by a Yugoslavian company, Energoproject, which had close links to Mugabe, and completed in 2003.

As if not all, Mugabe and his family had another home in Hong Kong. A luxury apartment which they sold earlier this year for about $4.3 million.

As supporters and rivals alike troop to his home to pay tribute, we have managed to get our hands on some photos of the massive property.

When he was still alive, there were few if any good pictures of this house. It is now clear why the former president did not want his poor countrymen to know where and how he lived. The house is reportedly 3 times bigger than Zimbabwe State House – the official residence of the president. 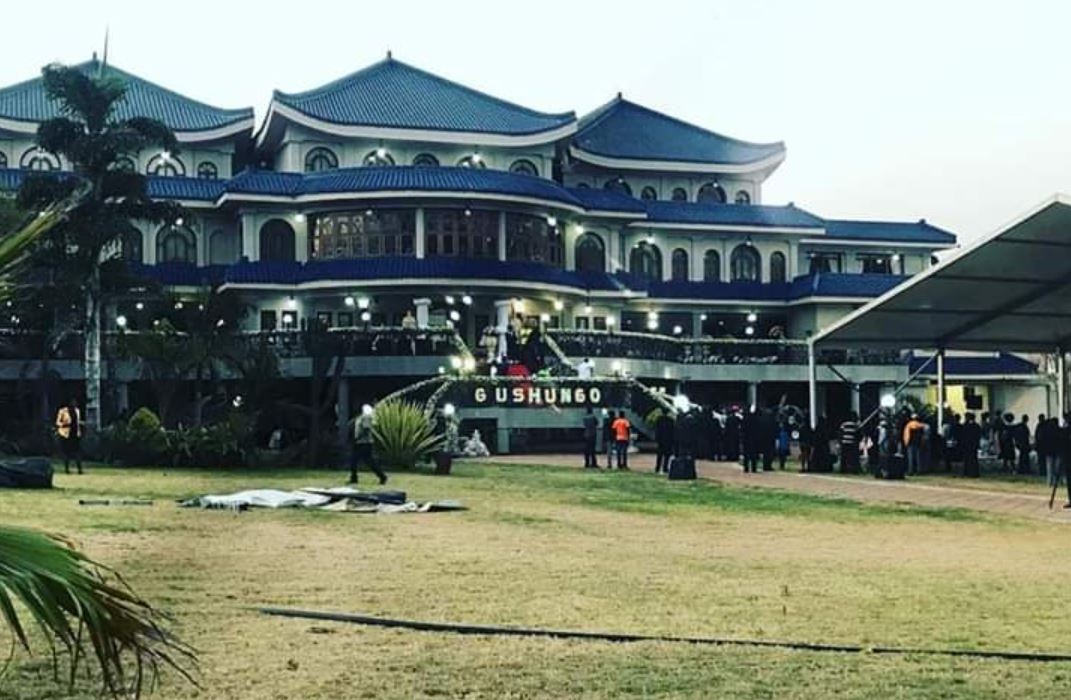 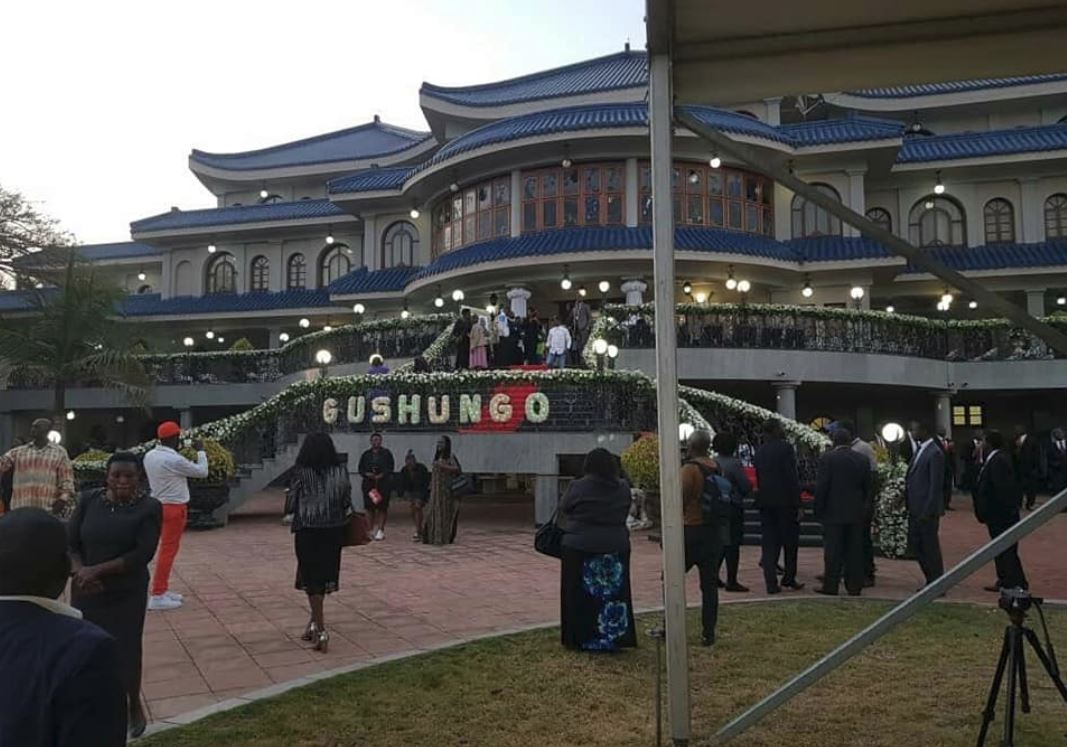 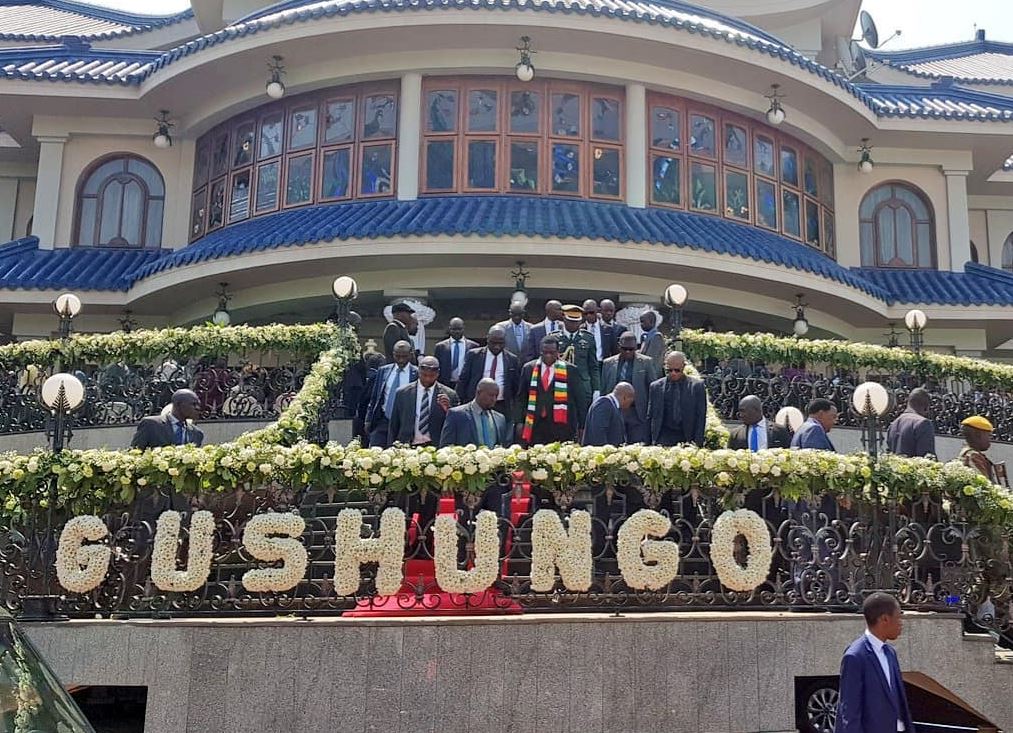 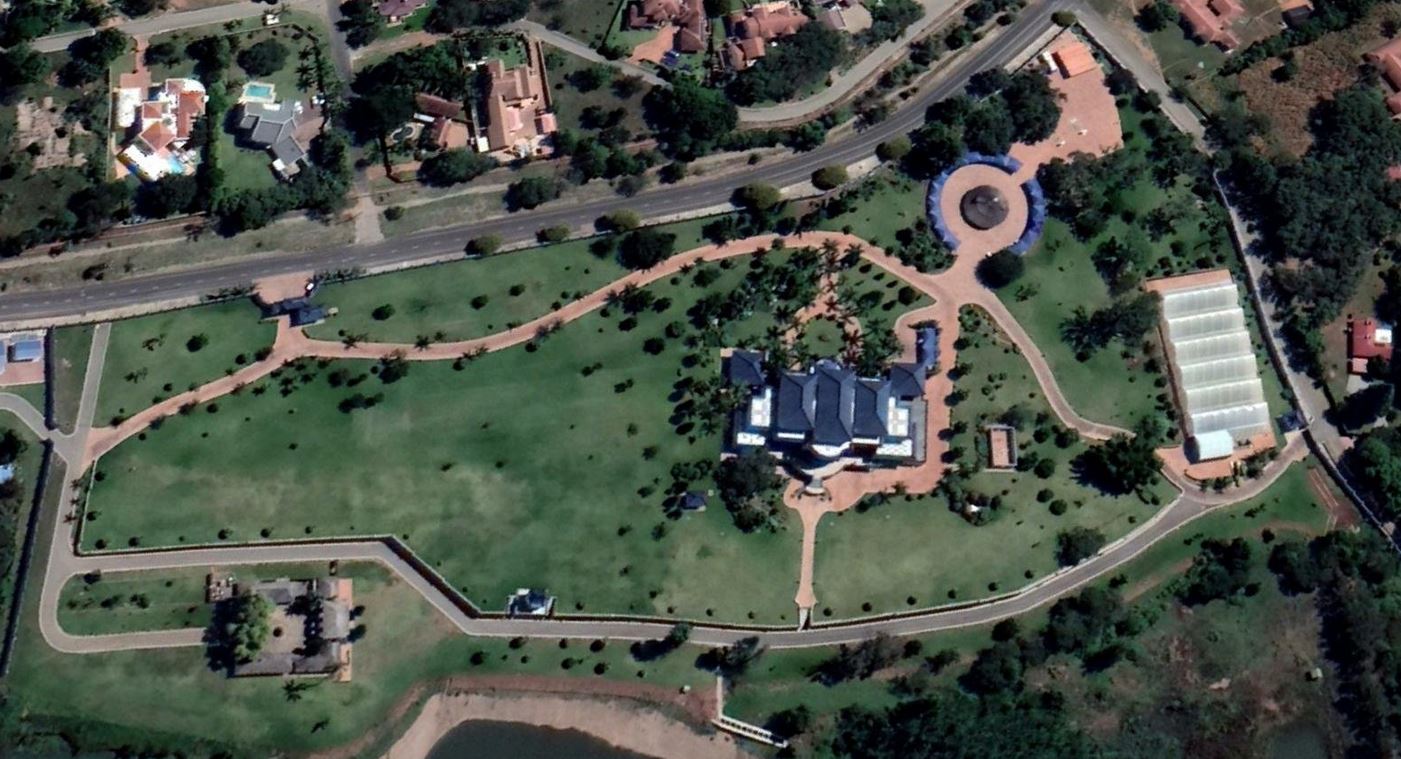 Loading...
Businessman Jared Otieno Wants His Kitchen Appliances Back From DCI < Previous
“I Used to Shave Dead Bodies in a Mortuary,” Churchill Show Comedian Mtumishi Next >
Recommended stories you may like: