I Dropped Out of College after My Dad Died- Vanessa Mdee 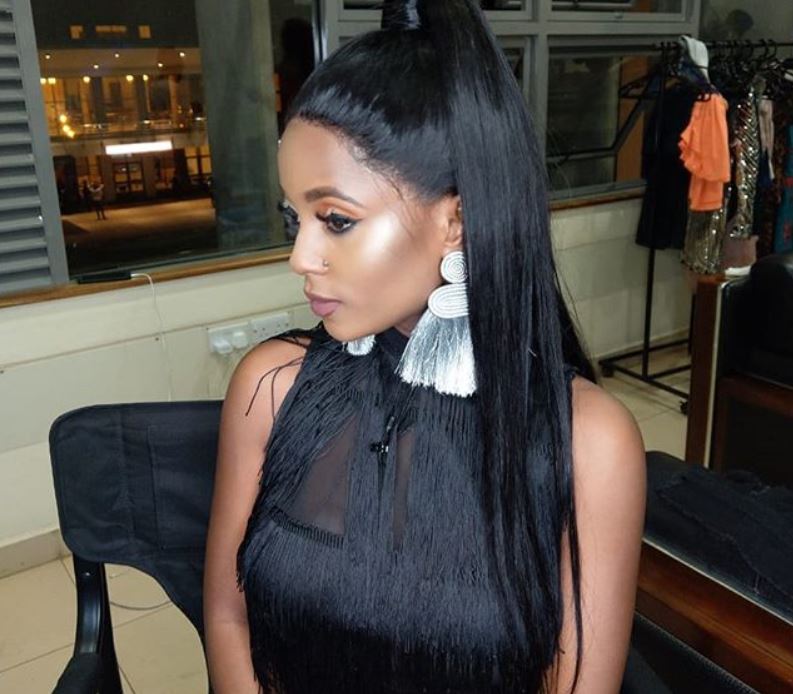 Tanzanian singer Vanessa Mdee has revealed that she is a college dropout, having been forced to stop her education after her father died.

The ‘Cash Madame’ hitmaker made the revelation on social media following a return to the Catholic University of Eastern Africa(CUEA); the college she dropped out of before she became a media girl.

After dropping out of CUEA, Vanessa took up a job at MTV Africa where she made a name for herself as the first Tanzanian MTV VJ. She went on to become a highly sought after TV presenter, hosting several TV and radio shows in Tanzania.

On her return to CUEA as one of the judges of East Africa’s Got Talent semi-finals, Vanessa said she had a full-circle moment.

“Full circle moment for me; I dropped out of college when Dad died to pursue my career at MTV AFRICA (we couldn’t afford it anymore). Today I return to that very same college as a judge on @eastafricagt to see someone else’s dreams become a reality. Bittersweet memories BE GONE, we are making history over the next 3 weeks,” she wrote. 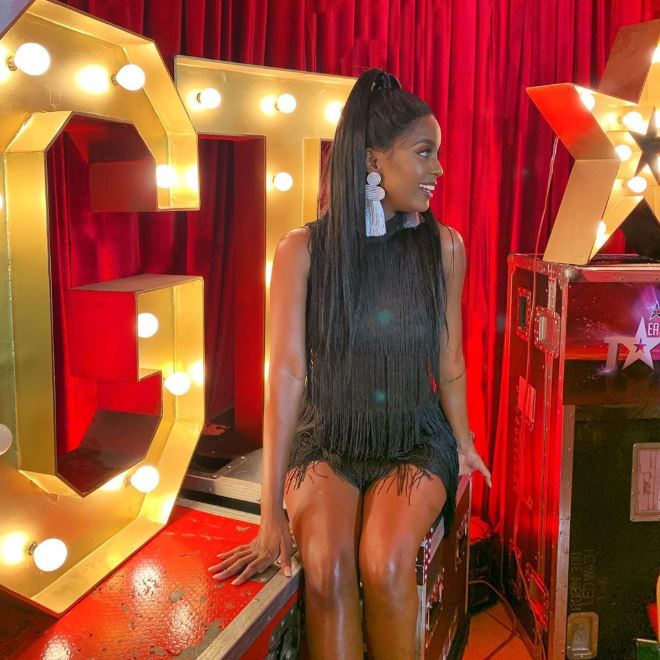 Loading...
Dennis Oliech: I’m Ready to Make Peace with Gor Mahia < Previous
“Accelerator!” Video of Vivian on a “Twerk Machine” Excites Netizens – Watch Next >
Recommended stories you may like: