I Can Worship Naked, Gospel Singer Nicah Defiant after being Blasted for Dancing in a ‘Revealing’ Dress [VIDEO] 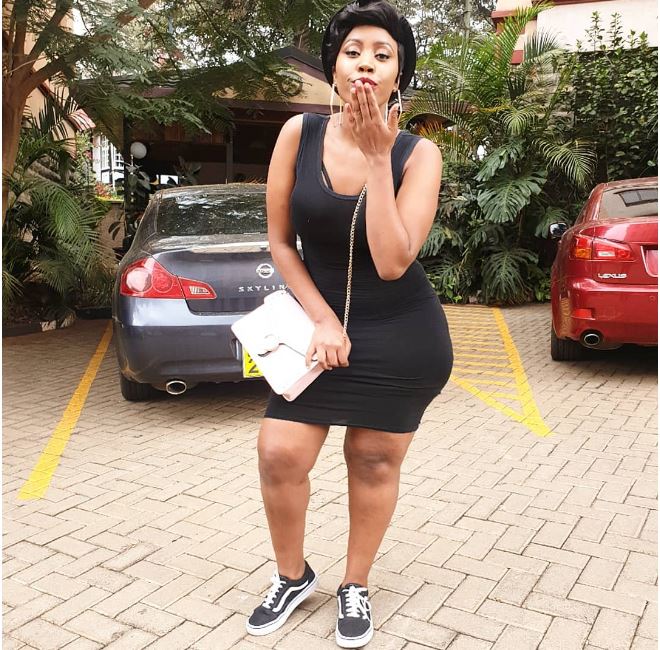 Songbird Nicah the Queen has once again ruffled some feathers on social media after uploading a video of herself dancing in her living room.

The gospel musician, who was recently subjected to body shaming after posting a photo dressed in a two-piece bikini, has once again been criticised over her dress code in the said video.

In the clip she uploaded to her Instagram page on Monday, Nicah is seen dancing to Rose Muhando and Ringtone’s new jam ‘Walionicheka’ while dressed in a loose-fitting floral dress.

The dress has been deemed as too revealing given that it is short and it accentuates Nicah’s ample derriere and cleavage. Nicah’s dance moves have also not gone down well with a section of her followers despite the fact that she danced with her daughter.

The singer captioned the clip: “Thank you God for the peace and Joy that’s in my house. The praises in my house this night is on another level. Without you God I’m nothing!! I have every reason to be grateful. Ringtoneapoko this song is amaizing….been jamming to it since.” 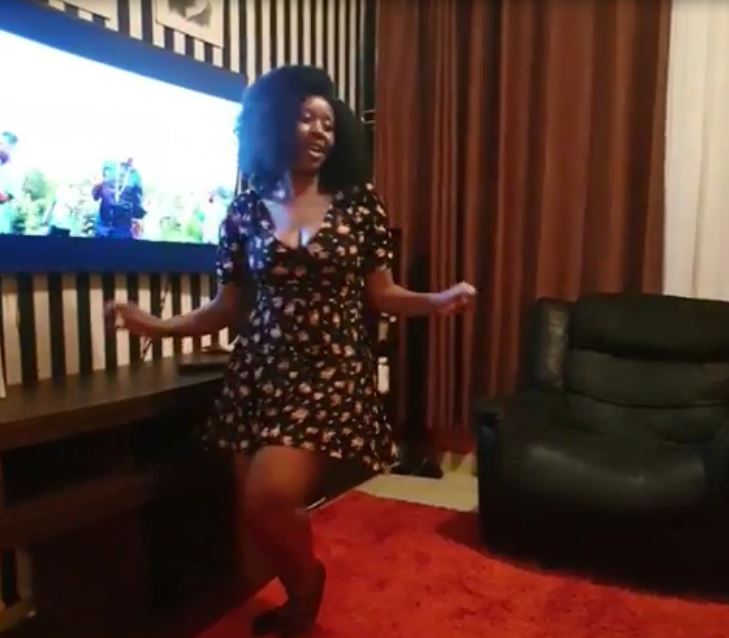 It did not take long before IG users called out Nicah, with one follower commenting: “Vaa nguo za praise basi.”

Another said: “She just wants to expose her legs just like she always does.. We aren’t foolish!”

“You don’t look gospel you look #pepeta,” another commented.

But as usual, Nicah was defiant against the trolls and responded saying she can even praise while naked.

“I can wear whatever I like in my house. I can praise even naked. What’s your own?” 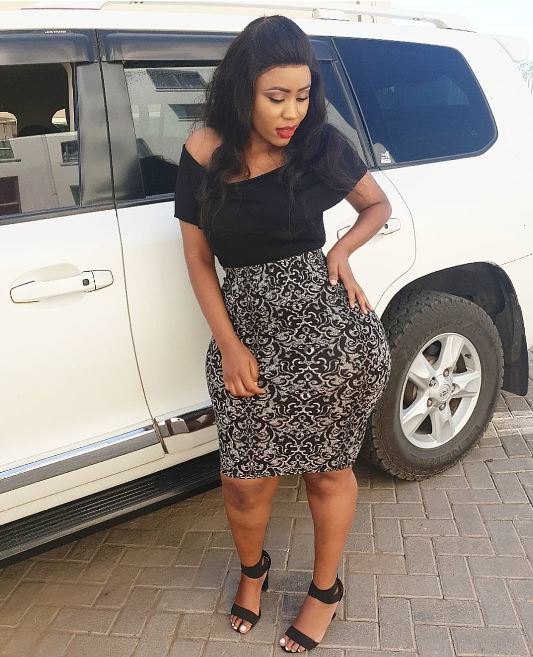 Loading...
Why Sauti Sol Dropped Marek Fuchs as their Manager < Previous
President Uhuru is the Cause of Turmoil in Central Kenya, Claims City Preacher Next >
Recommended stories you may like: