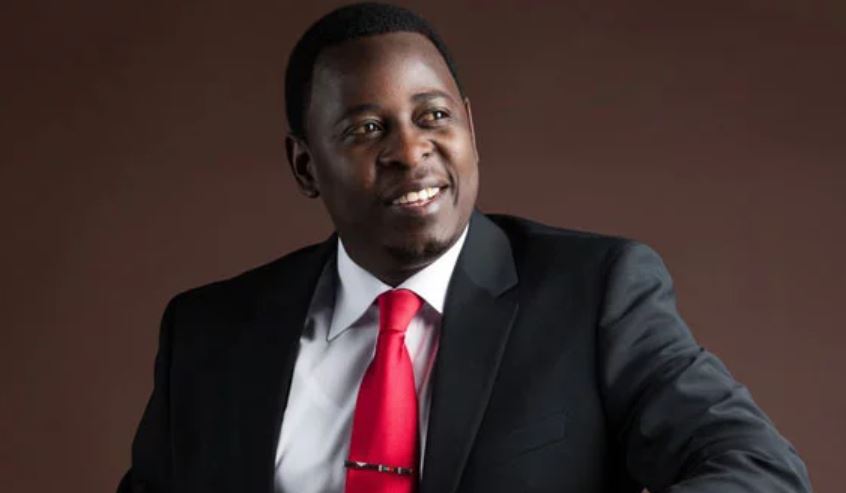 Flamboyant businessman Gor Semelang’o will spend the next one month in prison for defaulting on a loan.

The Milimani law Court on Wednesday sentenced the former Youth Fund boss to 30 days without an option for bail. Mr Semelang’o had been on the run until Tuesday, September 24, afternoon when police nabbed him.

A warrant of arrest had been issued against the businessman but he reportedly found ways of evading police dragnets that were set to catch him.

“He was jailed because he colluded with police to evade arrest. After the 30 days end, then Lumumba Mumma & Kaluma Advocates can file a formal complaint in court to coerce the businessman to pay them the Ksh9 million that he owes them,” a local blog quotes a source.

Gor is currently detained at the Industrial Area Remand Prison for the said period, during which time he will earn Sh1,800 daily.

The court awarded the per diem as a ‘subsistence allowance’ since Semelang’o was in detention under a civil case arrangement, and not a criminal offence.

“The court does hereby fix Ksh1, 800 per diem as the rate of the monthly allowance for the subsistence of the said Evans Gor Semelang’o during his confinement under this warrant of committal,” ordered a magistrate according to K24 TV.

At the end of the jail period, Gor will reportedly pocket Ksh54,000.

Loading...
Tottenham VS Southampton Betting Prediction for the Match on 28.09 from 22Bet < Previous
Size 8 Uses DJ Mo’s Forgetfulness to Surprise him on 6th Wedding Anniversary Next >
Recommended stories you may like: