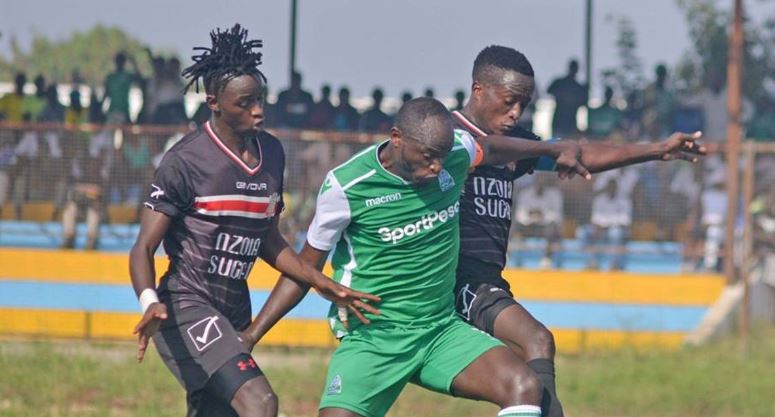 Former Kenyan international Dennis Oliech has extended an olive branch to his former club Gor Mahia seeking an out of court settlement in their contractual impasse.

Oliech then sued Gor Mahia for unlawful termination of his contract and demanded Sh6 million in compensation.

A day before the seven-day ultimatum he issued to the club to settle his dues lapsed, Oliech appeared to have a change of heart as he reached out to Gor Mahia to make peace.

“If Gor Mahia wishes to listen to me, I’m ready to consult with my lawyer and my agent who is my brother so as to resolve this issue before it gets to the tribunal. They may not have contacted me because of fear embarrassment but I’m ready to listen to them and reach an agreement,” Oliech told Nation Sport.

The former Harambee Stars striker also appealed to other local clubs not to shy away from making offers as he is fully recovered from a hand injury and raring to go.

“I’m ready to continue playing now. I can see teams like Wazito and Bandari struggling to score and I’m ready if they show interest in my services. Maybe they fear my demands but I’m ready to listen to their offers if they are interested,” said Oliech.

Gor Mahia CEO Lordvick Aduda refused to comment on Oliech’s proposal saying that the club had not received the player’s lawyer.

Loading...
PHOTO of Tob Cohen’s Wife Sarah Wairimu’s Stalled Hotel Building in Rural Village < Previous
I Dropped Out of College after My Dad Died- Vanessa Mdee Next >
Recommended stories you may like: