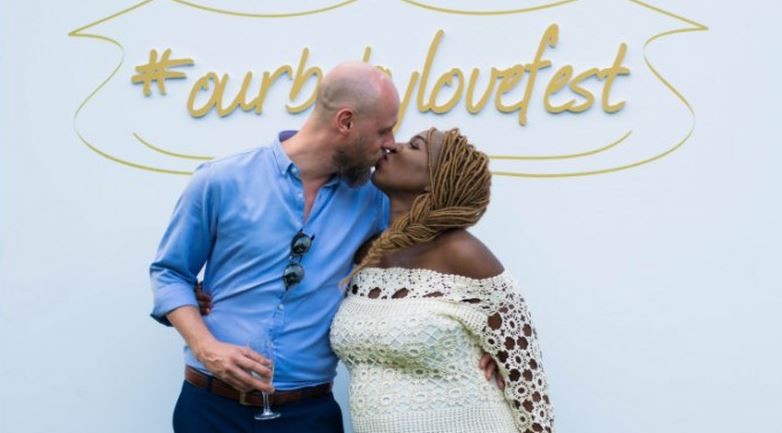 Fashion stylist Annabel Onyango and her husband Marek Fuchs have welcomed the newest member of their family.

Annabel broke the good news on Tuesday in a post on social media. She said she delivered a bouncing baby boy on Monday morning.

The fashionista and her Czech-born husband Marek Fuchs have christened the baby boy Rio Nile Anděl.

“He is named for the River Nile, a homage to his Nilotic roots. The Nile is the longest river in the world and our continent’s most enduring & powerful natural landmark. Anděl [Ahn-dyel] in Czech means Angel or Messenger of God, which our boy literally is,” wrote Annabel. 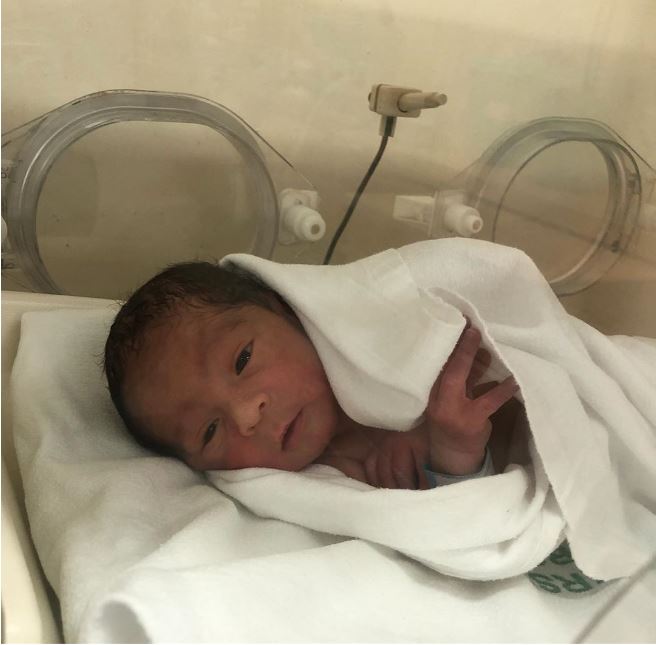 Annabel, who announced she was expecting on her 38th birthday in April, said baby Rio Nile Anděl was born at only 35 weeks in utero.

“Our second son was born yesterday at 7.29am; at only 35 weeks in utero he was clearly eager to join our little circus. We loved him even before we knew he existed. THANK YOU ALL for the outpouring of love and good vibes you always show our (now perfectly complete!) family, sending it right back. Love A, M, K & R Xo,” said Annabel.

The couple, who both work for Sauti sol, got married in 2015 at the Great Rift Valley Lodge in Naivasha after dating for nearly a decade.

Two years later, on August 31, they were blessed with their first son Kenzo Taya, meaning strong light. Kenzo turned two a little over a week ago. 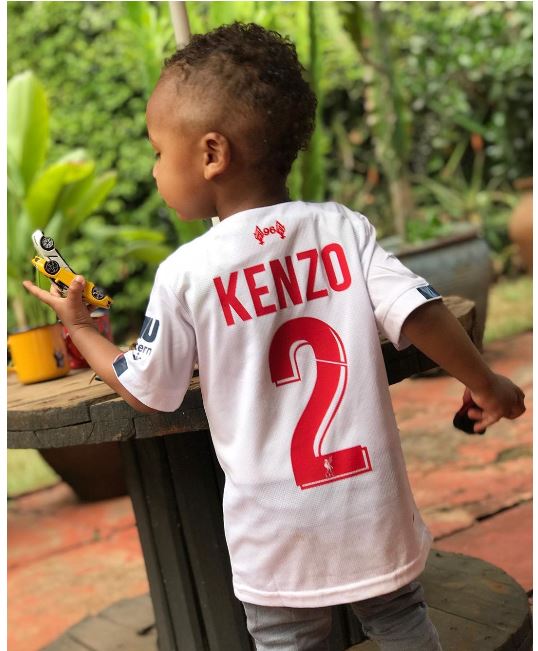 However, it hasn’t been all rosy for Annabel and Marek. Last year, the former ‘Fashion Watch’ panelist on Citizen TV opened up about suffering a miscarriage days after celebrating their one-year anniversary.