Businessman Jared Otieno Wants His Kitchen Appliances Back From DCI 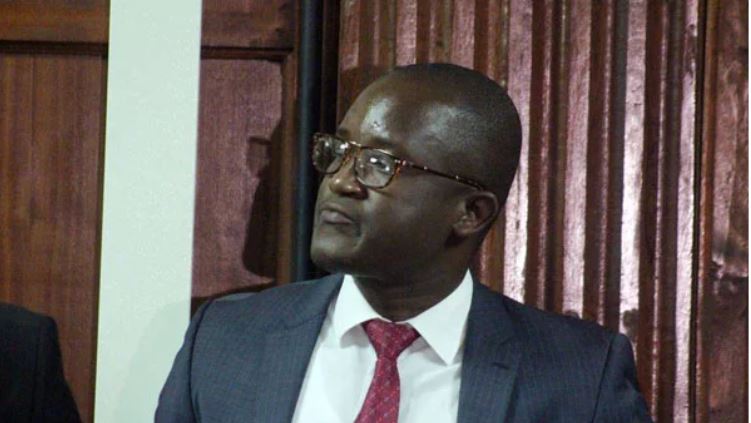 Embattled businessman Jared Otieno has asked the court to release some of his properties allegedly seized during his arrest earlier this year.

The controversial gold trader and his co-accused charged over alleged involvement in a fake gold syndicate claim that after they were arrested and charged, they returned to their office to find nothing.

The other suspects are Philip Oroko and Ricky Ochieng. In the certificate of urgency application, the accused have listed items such as furniture, electrical and kitchen appliances.

According to the suspects, the seized items are not subject to the ongoing trial and should therefore be released back to them.

Mr Otieno and his cronies want the court to compel Director of Criminal Investigations to release the items picked by officers in May this year during the raid at their office on Kaputei Road in Kaputei Gardens, Nairobi.

Earlier this year, Jared Otieno and 15 other suspects were charged with conspiracy to defraud, obtaining money by false pretences and preparing to commit a felony.

They denied the charges and were released on different cash bails ranging between Sh1.5 million and Sh.500,000.

Loading...
All The Trending Images This Friday < Previous
Inside Mugabe’s Massive 25-Bedroom Mansion (PHOTOS) Next >
Recommended stories you may like: