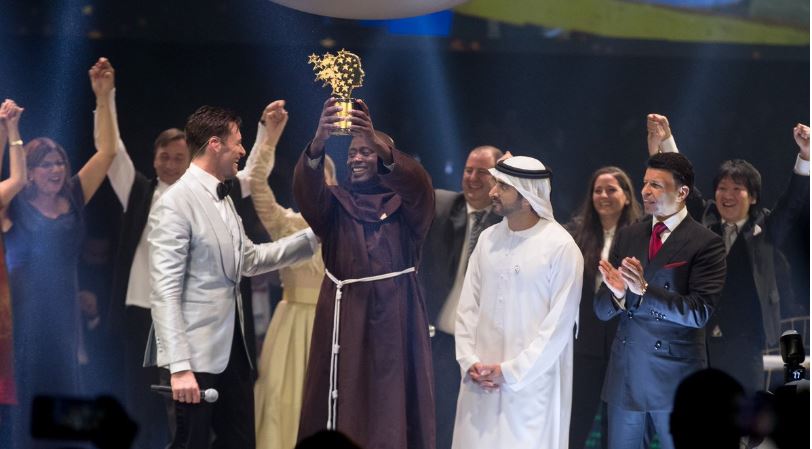 Peter Tabichi, the first African and male teacher to win the 2019 Global Teacher Prize, will set a new record as the first such professional in Kenya to address the 74th session of the United Nations General Assembly in New York.

As a member of the St Franciscan Friars, a religious order founded by St Francis of Assisi in the 13th century, Brother Tabichi will recite the popular St Francis prayer before the start of the general assembly.

This was confirmed by Brother Tony Donald from Ireland who spoke at the Molo Novitiate over the weekend. “This is a big honour for St Franciscan brothers. It shows that the UN recognises our order as it plays a key role in the development of humanity,” he said.

The world’s best teacher is also expected to give brief remarks on how he made it to the top in the teaching profession.

“Brother Tabichi is an ambassador of Kenya and the Catholic Church. This emphasises St Franciscan Friar’s selfless commitment and mission to care for the earth and peacebuilding,” said Brother Donald, further noting that this is an honour for all teachers in Kenya.

The UN assembly starts its sessions on September 17 and top of the agenda are climate change, universal health coverage and the politics of sustainable development.

There will also be meetings on financing for development, elimination of nuclear weapons and the Sustainable Development Goals (SDGs).

Loading...
Forex Trading: Everything to Know About Foreign Exchange < Previous
All The Trending Pics This Monday Next >
Recommended stories you may like: