A Woman is the Real Satan, Claims Huddah after she was Drugged and Left to Die 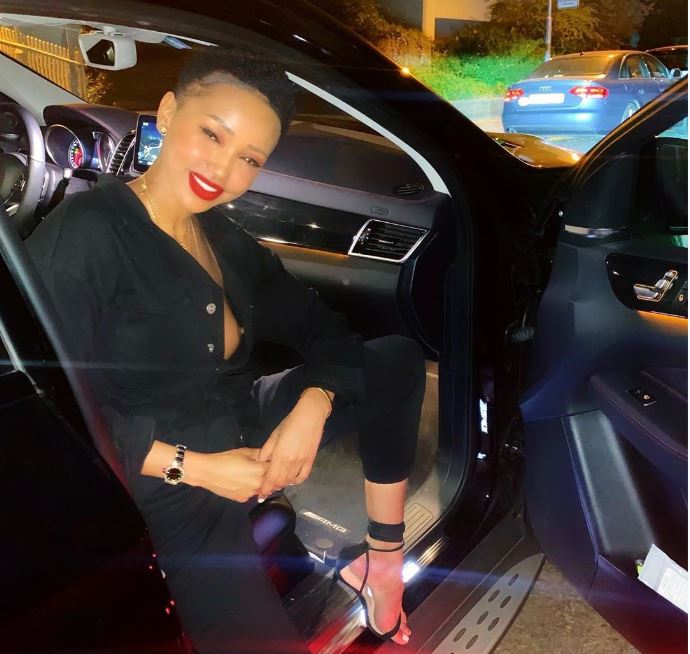 Huddah believes that a woman is the devil’s incarnation.

The petite socialite took issue with her fellow womenfolk while disclosing that some women she thought were her friends drugged her and left her to die.

According to Huddah, women are generally evil and that is why she does not have many female friends. Huddah opined that a woman is the real Satan because a woman is the only person that saw Satan.

“People ask why I was alone. But it’s coz of the way women are set up! I was once drugged and left to die by women who I called friends. Did you know it’s only a woman who saw Satan? We love them but a woman is the real Satan. Don’t run away from your demons. Learn their names. And watch out. Laugh, eat, play with them but don’t trust none of them,” wrote Huddah.

This comes about a year after the cosmetics businesswoman revealed that someone close to her had tried to take away her life.

“The past one week I have been through a lot. I can’t believe I overcame death narrowly. Someone tried to get rid of me..get me out of this world but God prevailed. Don’t play with God. When it’s not your time, it’s not your time. I’m thankful I have another chance,” wrote Huddah.

“I am filled with tears thinking of how evil people have become. A lot of evil is being done to so many people in darkness,” she said.

Loading...
Citizen TV Reporter Victor Kinuthia Drops Song to Encourage Others after Overcoming Social Media Bashing < Previous
TangaTanga, Mafisi Political Parties Deemed too Offensive to be Registered Next >
Recommended stories you may like: