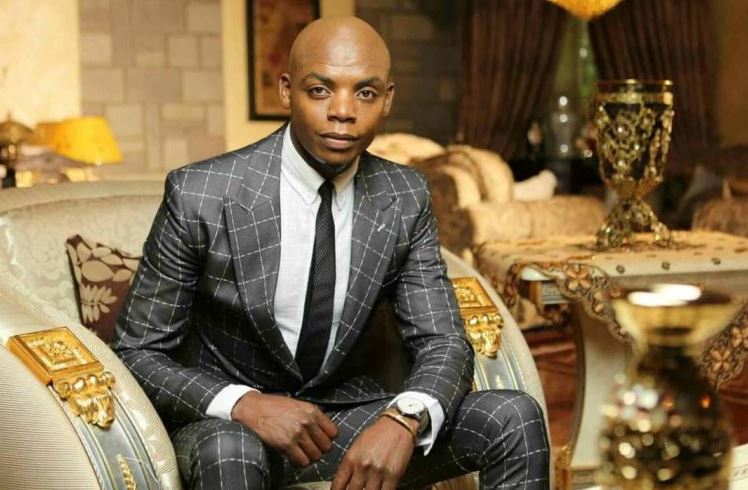 The musician on Tuesday, September 10 announced a petition that is aimed at exposing such medical practitioners in Kenya who he accused of misdiagnosing patients or sending them to seek treatment abroad for kickbacks.

According to Jimmy Gait, doctors in Kenya have been exploiting Kenyans by turning the medical sector into a business venture.

In the petition, Jimmy Gait has included five proposals that President Uhuru should effect to streamline the Kenyan health care system.

Top of the list, Jimmy Gait wants the Head of State to constitute a task force under the Universal Health Care pillar of his Big 4 Agenda.

The task force would be tasked with carrying out civic education to the general public on the rights of a patient with regards to quality healthcare.

Secondly, Jimmy Gait suggested that patients should be allowed unlimited access to their medical records.

The singer’s third request requires President Kenyatta to ensure the standardization of the cost of treatment in all medical institutions in the country.

Gait further called on the Kenya Medical and Dentists Board to protect patients from misdiagnosis, negligence and unethical practices. He said the board should work harder to weed out quacks in the profession and include representatives from members of the public in the day to day running of the board.

Last but not least, Jimmy Gait called for doctors in public medical institutions to be barred from operating private clinics, pharmacies and/or laboratories.

In a video posted on YouTube on Tuesday, September 10, Gait said he drafted petition because medical negligence nearly cost him his career.

The Muhathara’ singer said he will soon fly back to the country to keep pushing the petition. He also rallied Kenyans to support him by signing the petition in large numbers.

Loading...
Sh72m Heist Suspects Allege Torture by Police, Freed on Bond < Previous
Miguna Claims President Uhuru is Locking Out Mariga Because of Ruto Next >
Recommended stories you may like: