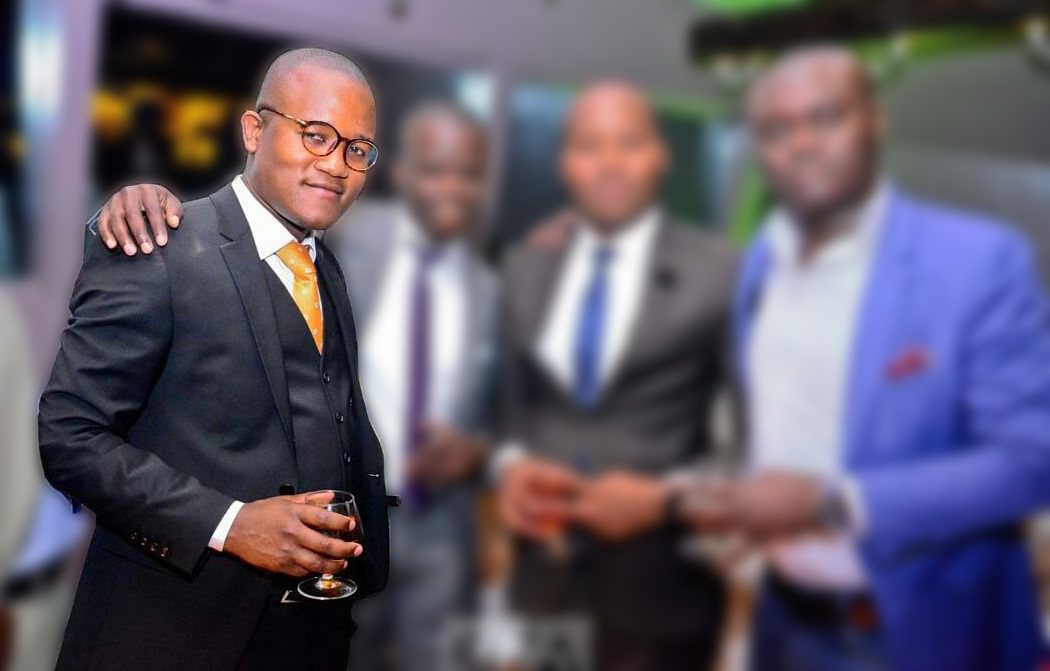 Flamboyant businessman Jared Otieno has been arrested, we can now confirm.

Jared has been mentioned in the ongoing fake gold scheme, and is said to be one of those who swindled foreigners.

Director of Criminal Investigations George Kinoti has confirmed to The Star that the arrest has been made, adding that he was arrested on Wednesday night at his Karen home during a police raid.

Kinoti has branded him a criminal, part of an enterprise wrecking havoc to the economy.

“He is part of a wider gang and we are still pursuing others. These people are harmful to the economy since they are selling what does not exist. They have wreaked havoc on many people. This is a criminal enterprise and we are determined to dismantle it.” he said.

The DCI has also promised more arrests in the next few days.

Police from the DCI raided Jared’s Karen house on Wednesday night, where it was first reported that the suspect was nowhere to be found. They however towed away 2 luxurious cars, documents and computers.