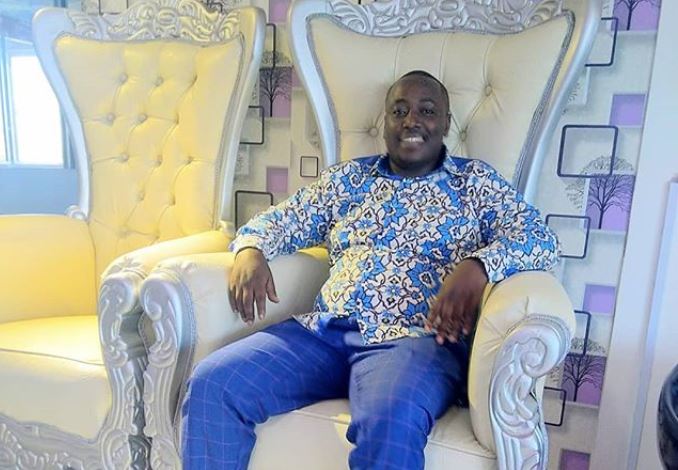 The book of Genesis 26:13 reads: “The man began to prosper, and continued prospering until he became very prosperous.”

This is without a doubt a verse that aptly applies to controversial pastor Victor Kanyari.

Despite the infamous expose years ago that threatened to ruin his church business and his reputation, the self-proclaimed prophet and miracle worker is living large from the proceeds of his Panda Mbegu church business.

The Salvation Healing Ministry Pastor who has never shied away from flaunting his assets has unveiled a new mansion which has been under construction.

The preacher shared a photo on Instagram announcing the opening of his newest multimillion asset. The photo shows what looks like a house warming party graced by members of his congregation.

“Thanks friends for coming nyumba Nimefugua……” he wrote without providing more details. 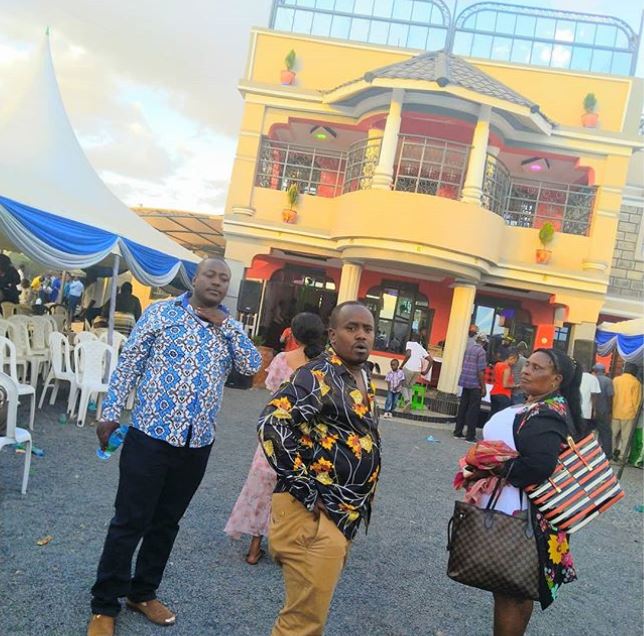 The new crib is the third home owned by the businessman who has investments in real estate. His second mega-mansion, however, is the epitome of Kanyari’s larger than life lifestyle. 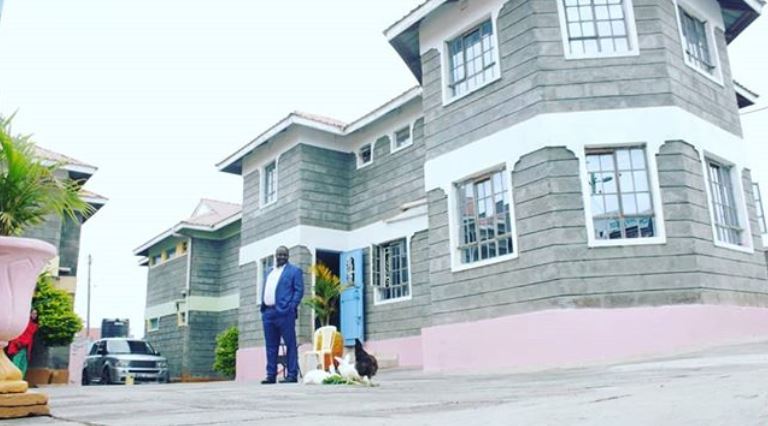 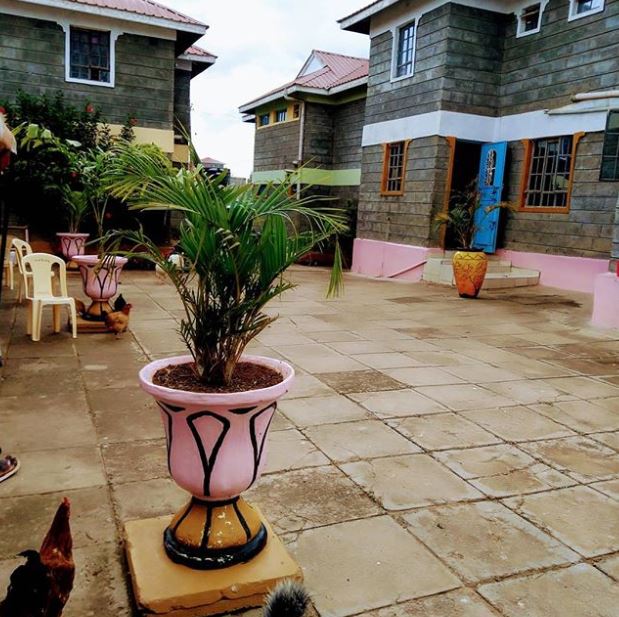 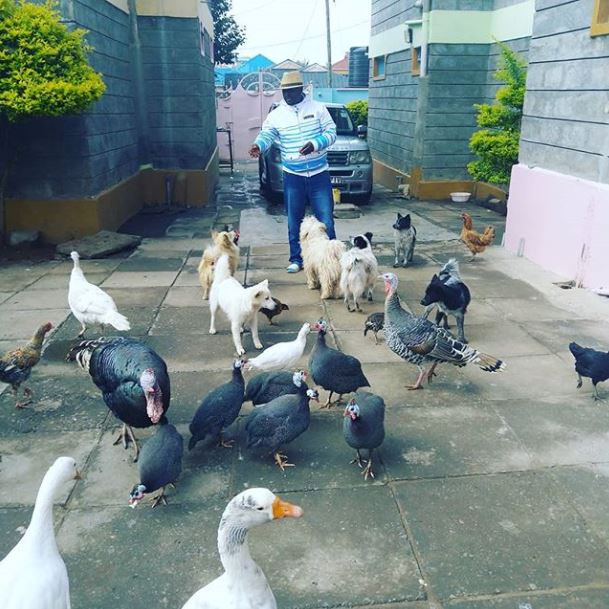 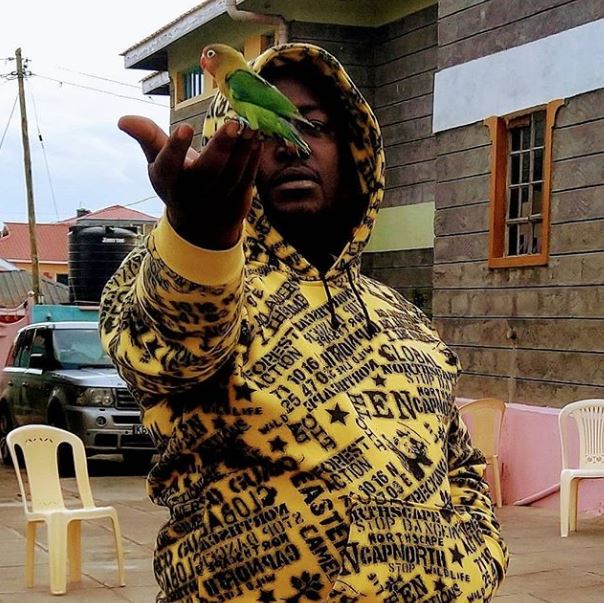 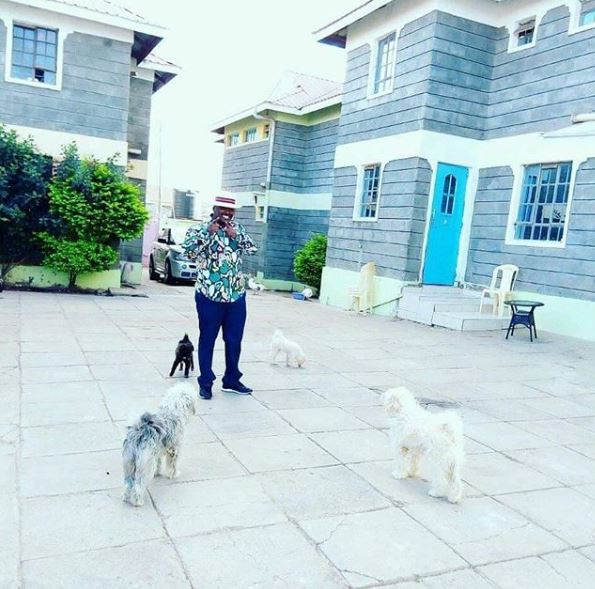 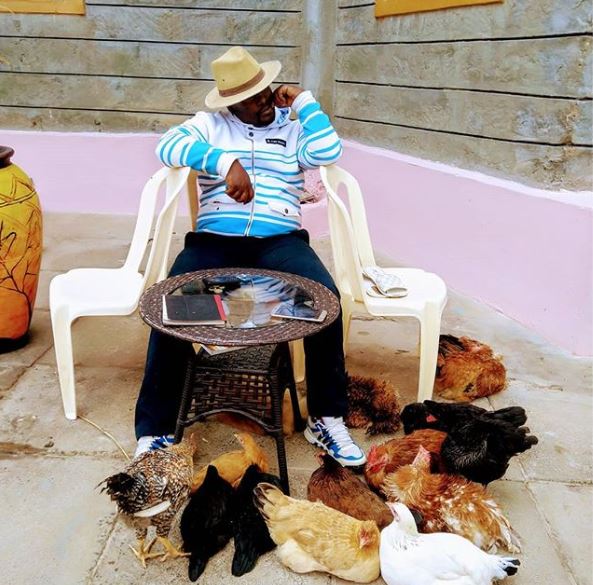 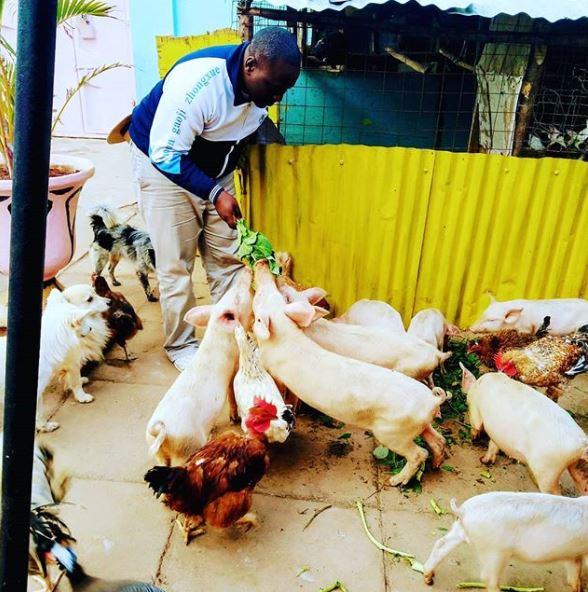