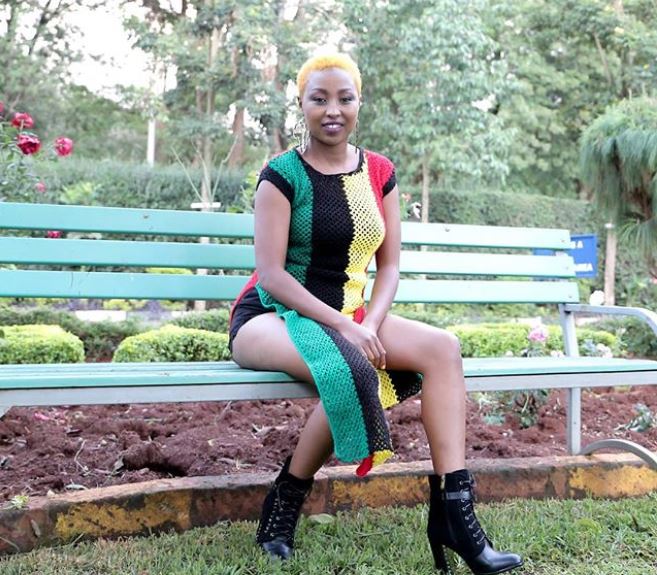 Coming two months after her last release – Talk to Me -, ‘Addicted’ is a dancehall track in which Vivian confesses about her addiction to her beau. The track is backed by comedian MCA Tricky, who provides the comic relief in the music video.

The video, directed by Sam West, was shot in the ghettos where both creatives hail from. The song was written by Vivian’s go-to songwriter, Boss of M.O.G.