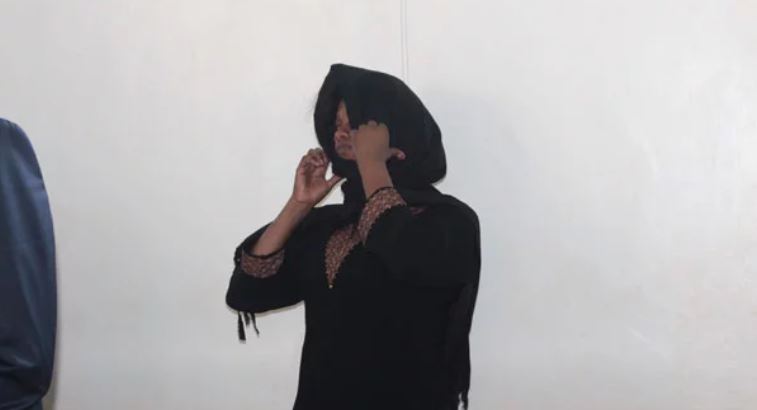 The main suspect in the case, Ms Grace Kanamu Namulo, was Tuesday arraigned in Court for the second time but charges were still not read to her.

This is because three key witnesses in the murder of the actor fondly known as ‘Baba Junior’ “are yet to file their testimonies”. To this effect, the prosecution asked the Machakos High Court for more time to conduct investigations and determine whether to charge Ms Kanamu.

The prosecution told the court that the three witnesses, who are crucial to the investigations, cannot be traced.

But the defence, through lawyer Cliff Ombeta, argued against detaining the suspect for more days citing the case of Migori Governor Okoth Obado in the murder of Sharon Otieno.

Ombeta said his client was not opposed to investigations being conducted; only that she wants the probe done while she is free on bond.

He claimed his client does not know the names of the key witnesses; hence it would be hard for her to interfere with them.

Ombeta also requested that he be supplied with witness statements.

The Court ordered that Ms Grace Kanamu Namulo be detained for another eight days to allow the prosecution to gather enough evidence to charge her.

The case will be mentioned on December 27.

Loading...
Only in Kenya: Drunk Forest Ranger Aims G3 Rifle at Governor, Threatens to Shoot < Previous
Relief for Kenyan Taxpayer following Court Order on new Housing Tax Next >
Recommended stories you may like: